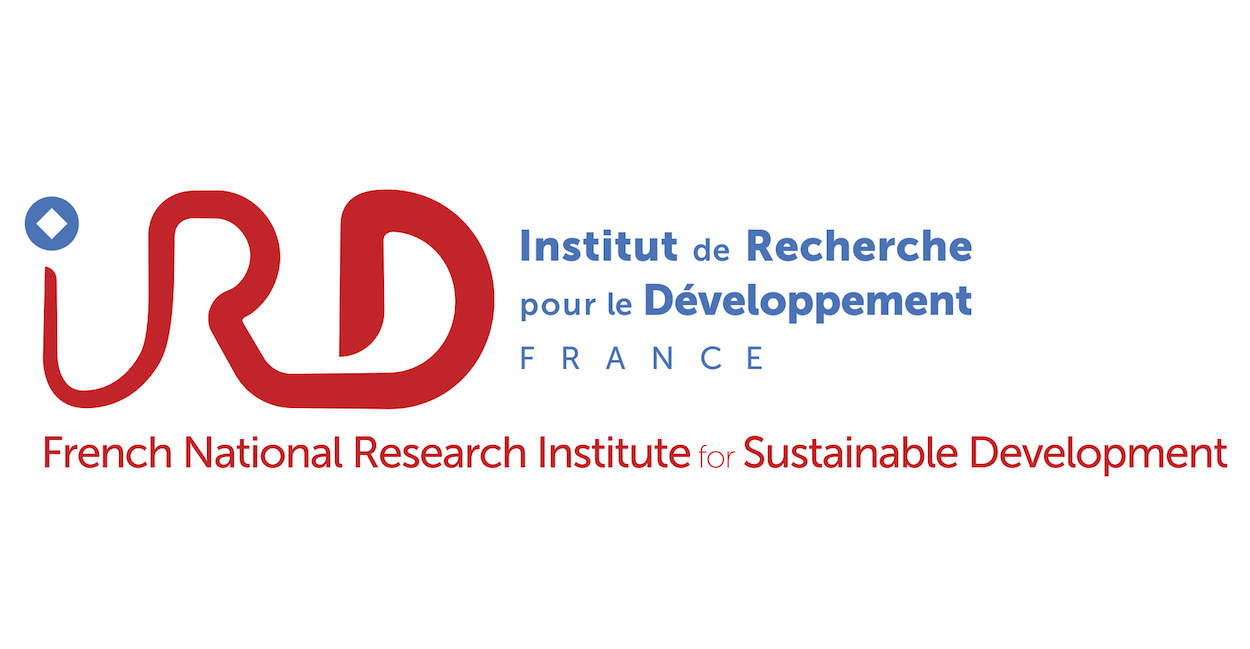 “Only this model allows us to design solutions which are adapted to the challenges that humans and the planet are facing (such as pandemics, climate change, humanitarian and political crises, and more) because the whole planet is facing these development challenges.”

The French National Research Institute for Development (IRD) is an internationally recognised multidisciplinary organisation working primarily in partnership with Mediterranean and intertropical countries.

The IRD is a French public establishment operating under the joint authority of the French Ministry for Higher Education, Research and Innovation and the French Ministry for Europe and Foreign Affairs. Via its network and presence in fifty or so countries, it takes an original approach to research, expertise, training, and knowledge-sharing to the benefit of countries and regions that make science and innovation key drivers in their development.

Scientific progress is necessary to further sustainable and human development: the IRD carries this conviction with it wherever it is present and wherever it works with its partners.

The IRD is a key French player on the international development agenda. It works based on an original model: equitable scientific partnership with developing countries, primarily those in the intertropical regions and the Mediterranean area.

Only this model allows us to design solutions which are adapted to the challenges that humans and the planet are facing (such as pandemics, climate change, humanitarian and political crises, and more) because the whole planet is facing these development challenges. 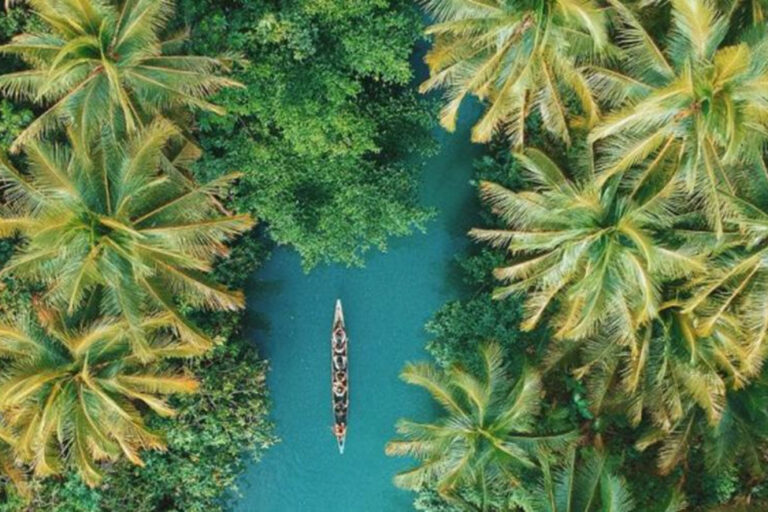 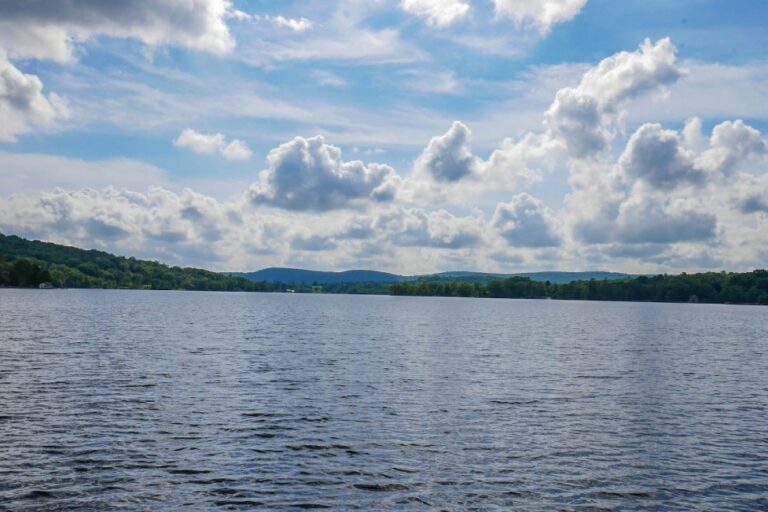 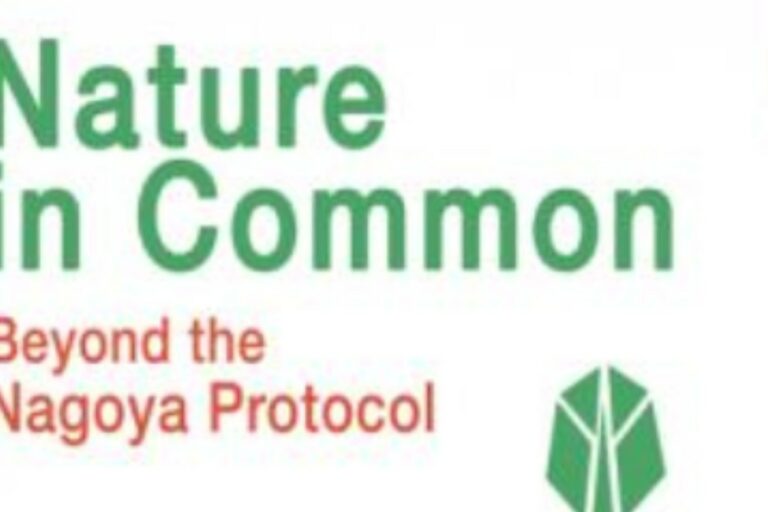 IRD, MNHN unveil ‘Nature in Common – Beyond the Nagoya Protocol’ 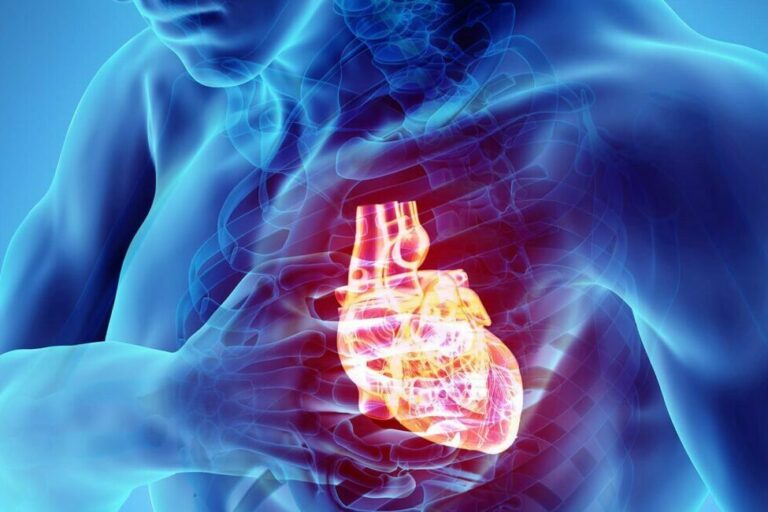 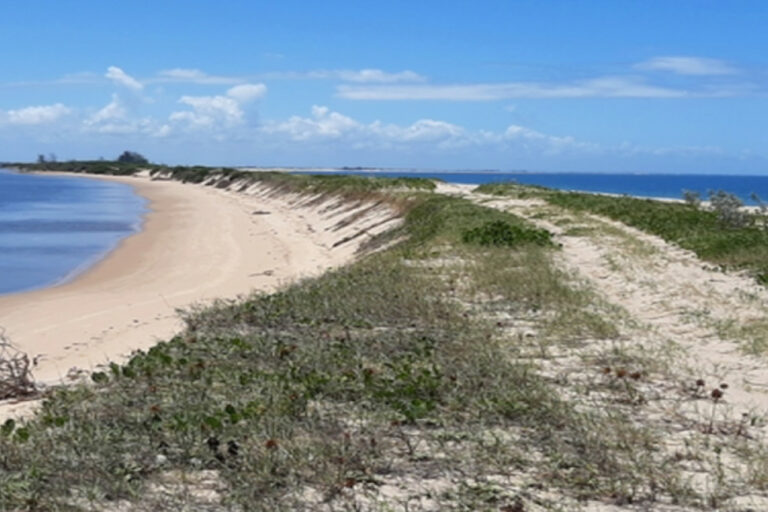 Promoting innovative methodologies in the field of sustainability science 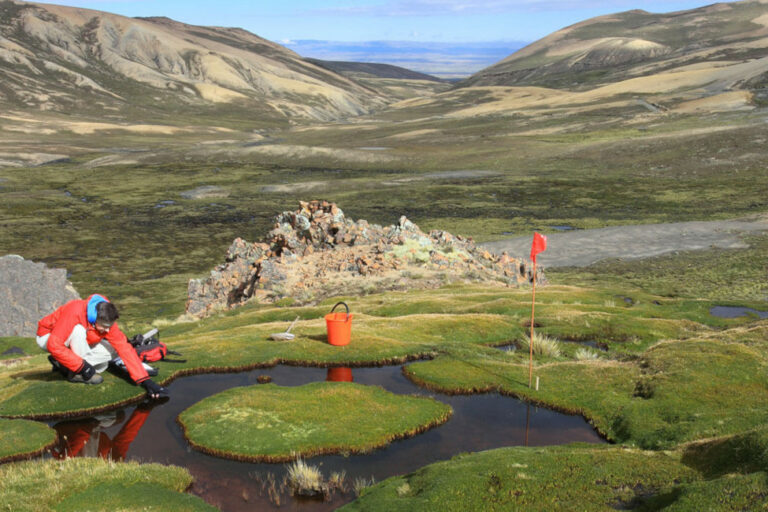 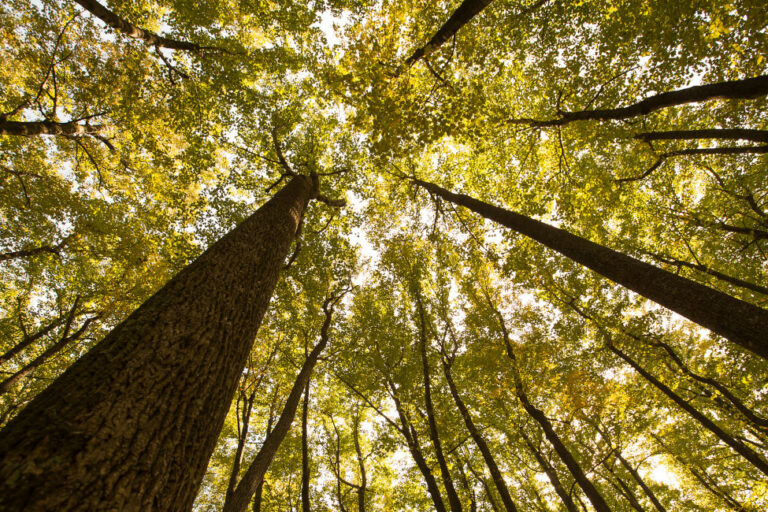 Preserving climate and biodiversity at the same time

A new model to predict the speed of propagation of earthquakes 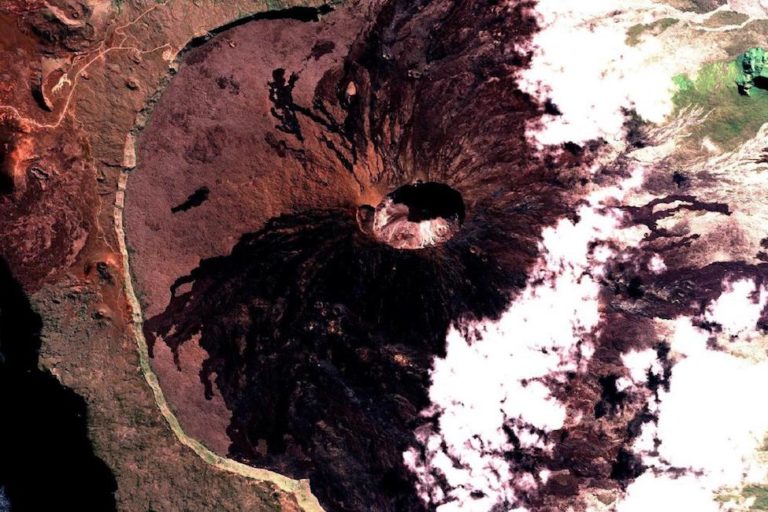 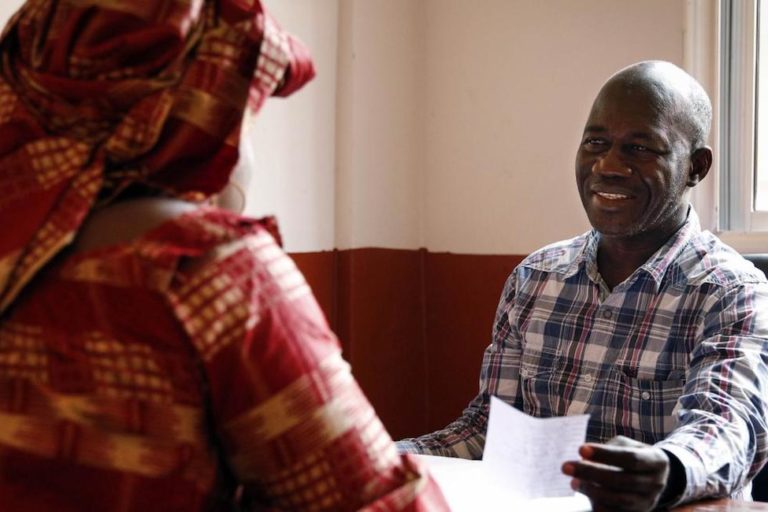 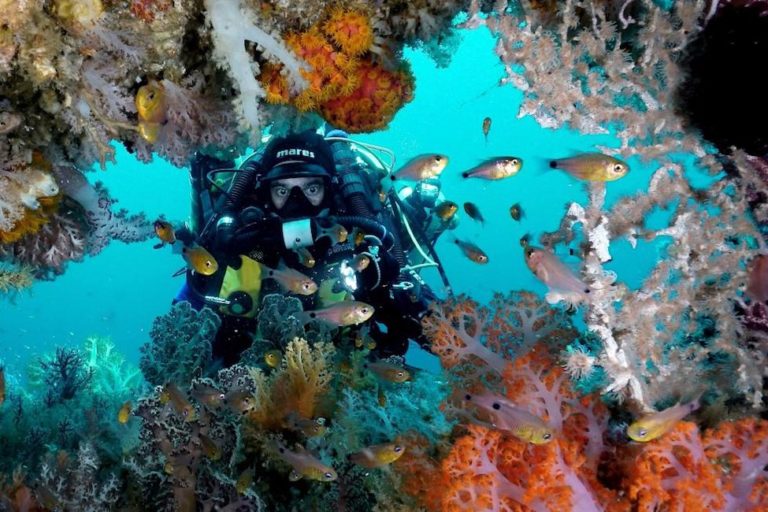 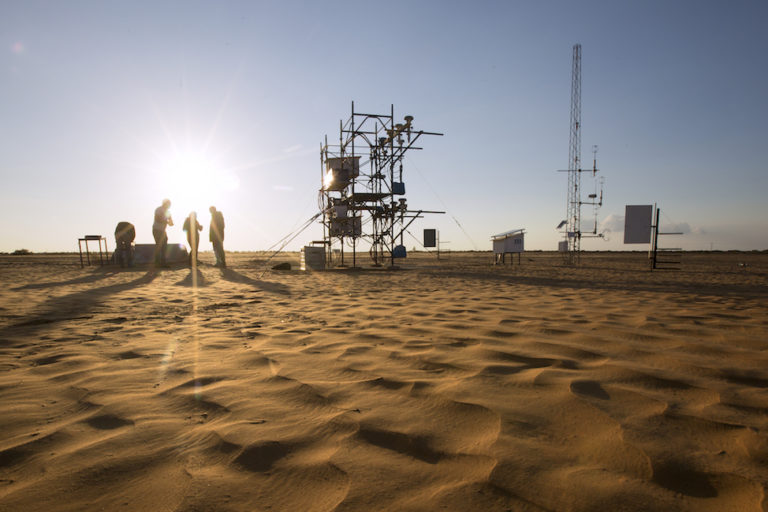 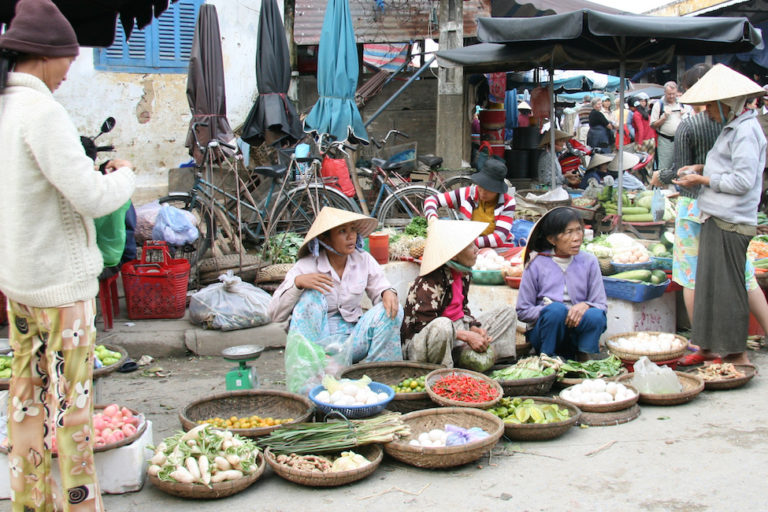 An economy based on precarious employment 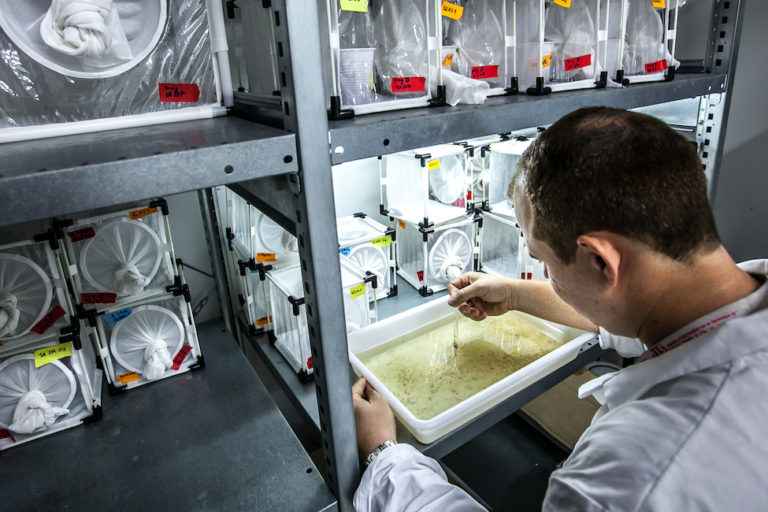 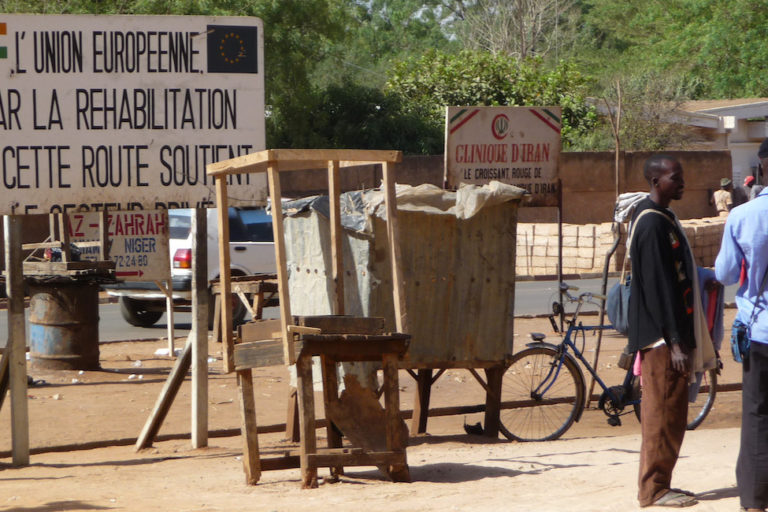 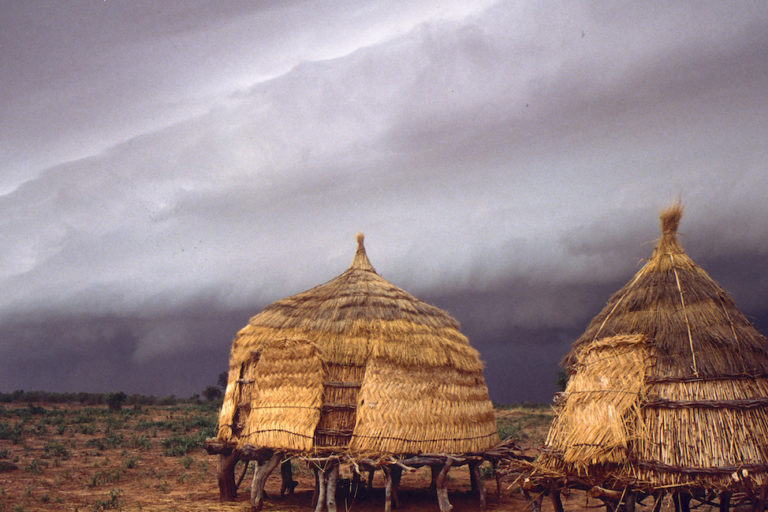 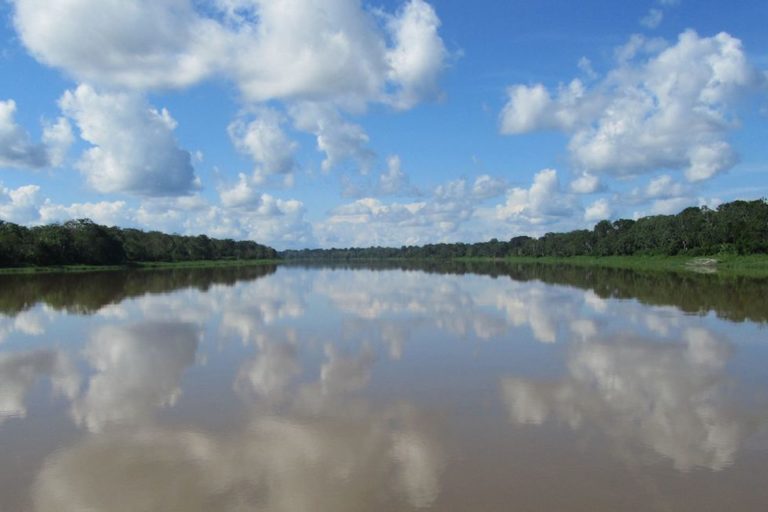 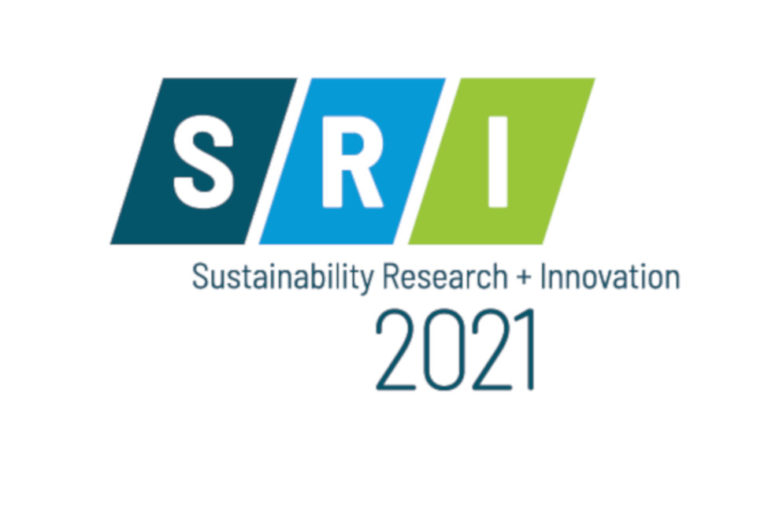 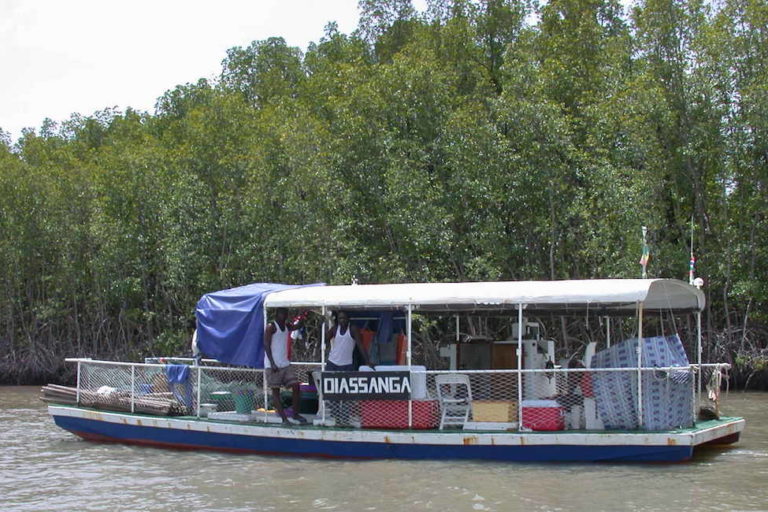 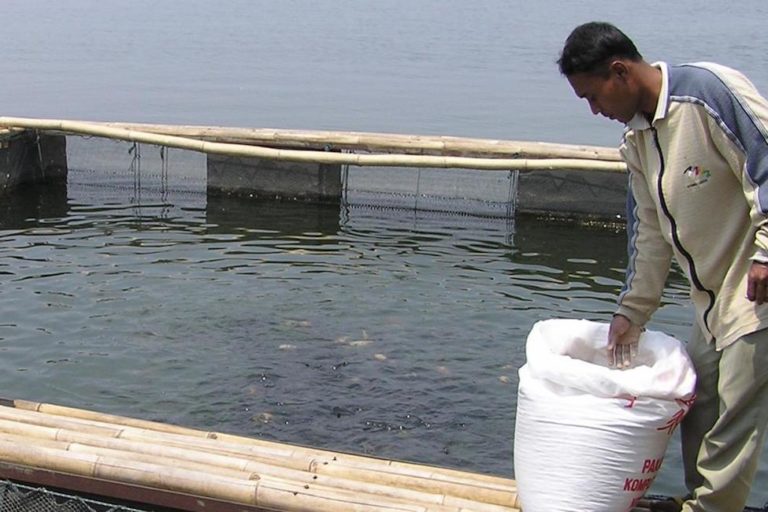 Aquaculture must deal with global warming and antibiotic resistance

Preserving both coral reefs and fisheries 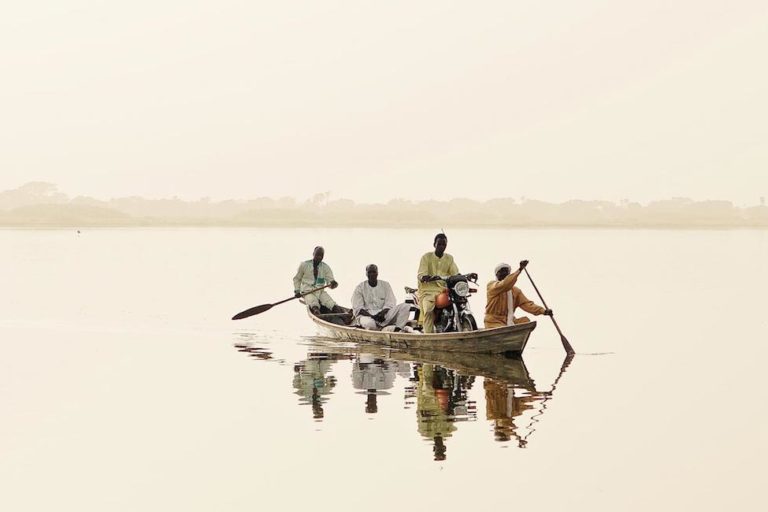 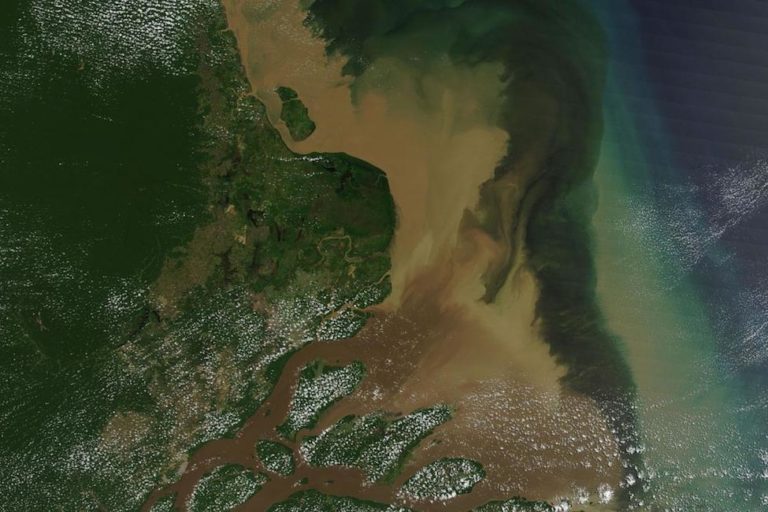 The plume of the Amazon regains its tides 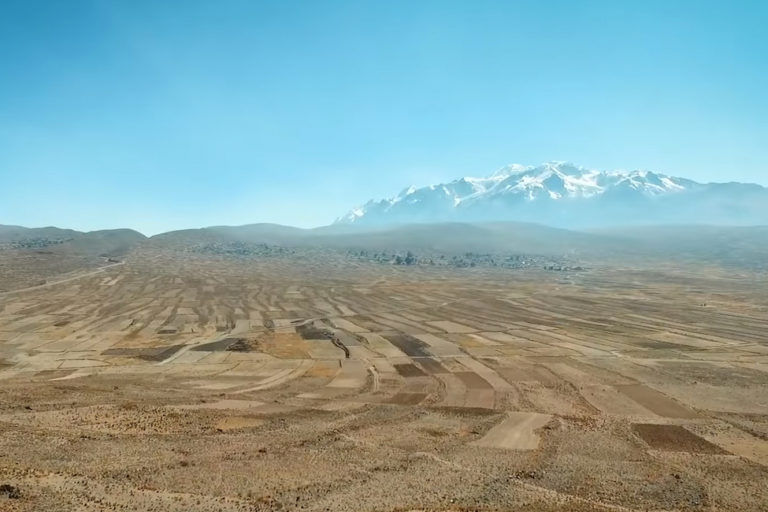 Climatic Turmoil in the Tropical Andes

Call for Application – Congress on Sustainable Research and Innovation SRI2020 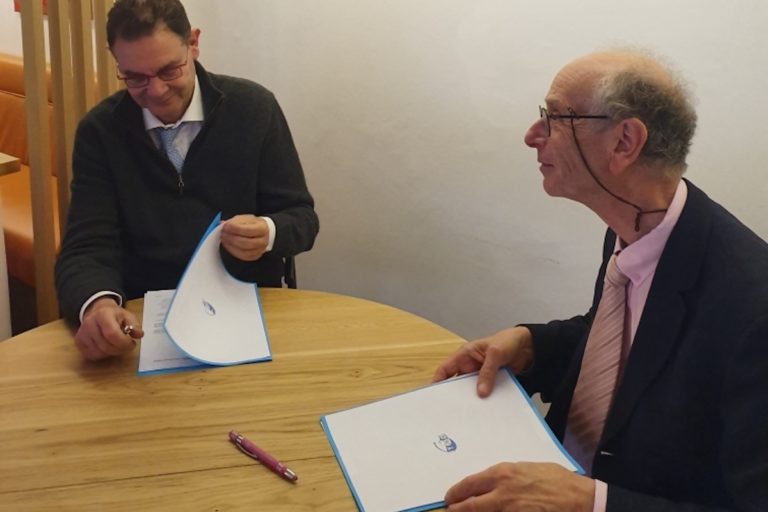