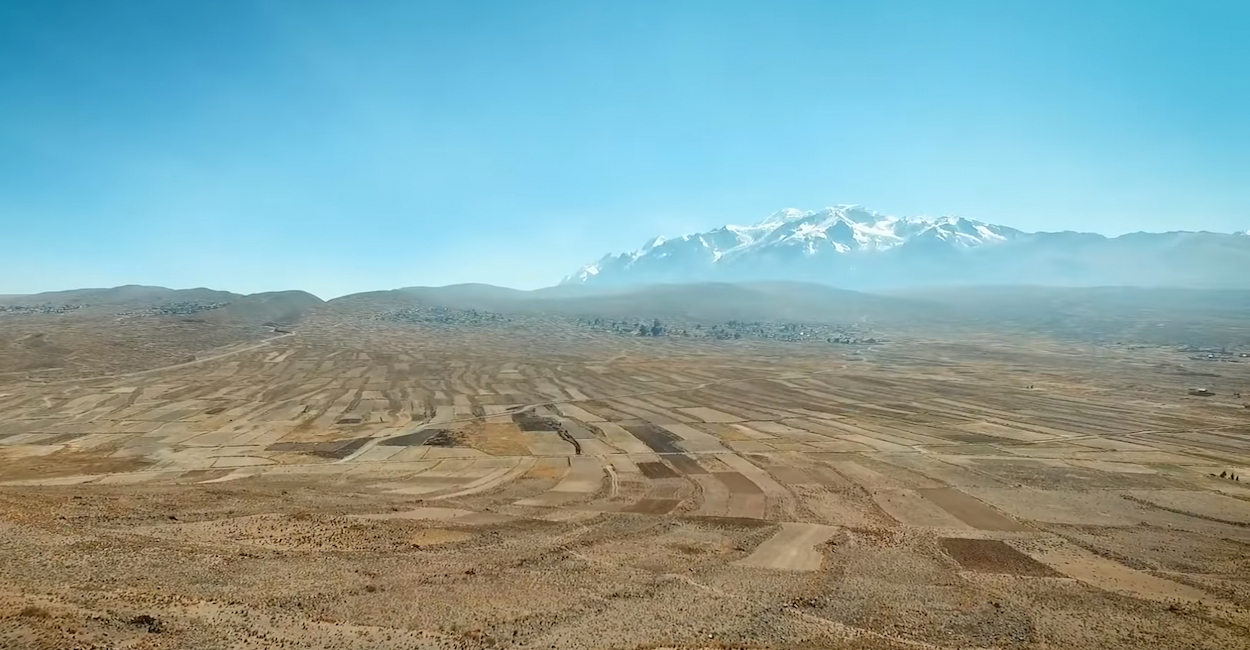 A newly described atmospheric mechanism explains the recent evolution of the rains falling on the heights of Peru and Bolivia and shows that damage to the Amazon rainforest could affect the Andean rains.

On the Altiplano, in the heart of the Andean Cordillera, rainfall is rare. Rain fall mainly from December to March on this high altitude plain that stretches from south-east Peru to the extreme north of Chile. “Today’s rainfall forecasts for this region during the austral summer are based on the intensity and position of the “Bolivian High”, a high-altitude anticyclone that forms over Bolivia,” explains Jhan Carlo Espinoza, hydroclimatologist at the IGE in Grenoble, France.

However, this model, which predicted rainfall very successfully in the last century, is struggling to account for the evolution of rainfall in this region since the 2000s.

Analyzing the variability of rainfall over the tropical Andes from one year to the next, Hans Segura, a Peruvian PhD candidate at IGE, understood why. “There is actually a second atmospheric mechanism that brings moisture from the western Amazon to the Altiplano,” he explains.

Using satellite data, corroborated by ground-based measurements, his PhD work confirmed that between 1982 and 2002, rainfall depended mainly on the “Bolivian High”. But after that date, the role of the “Bolivian High” diminished in favour of the second mechanism.

From the Amazon to the Altiplano

“This change is linked to an intensification of atmospheric convection in the western Amazon in recent decades. More moisture ends up in the atmosphere before being transported to the Altiplano,” says Hans Segura. “As a result, there are fewer episodes of intense drought over the tropical Andes during the southern summer.”

This is good news for local people whose main economic activity is agriculture. But this local change in climate may only be temporary.

This study, carried out as part of the AMANECER project, which studies the interactions between the Amazon and the Andes, underlines the importance of the climate relationship between these two regions. “Land use is changing rapidly in the Amazon basin, particularly due to deforestation,” says Jhan Carlo Espinoza.

This could eventually affect the atmospheric convection phenomenon that causes a slight increase in rainfall on the Altiplano. However, at present, this work is of great interest to local governments. Understanding the climate variability of this region can enable them to better manage water resources and anticipate droughts. For the greater benefit of the inhabitants of the Altiplano.