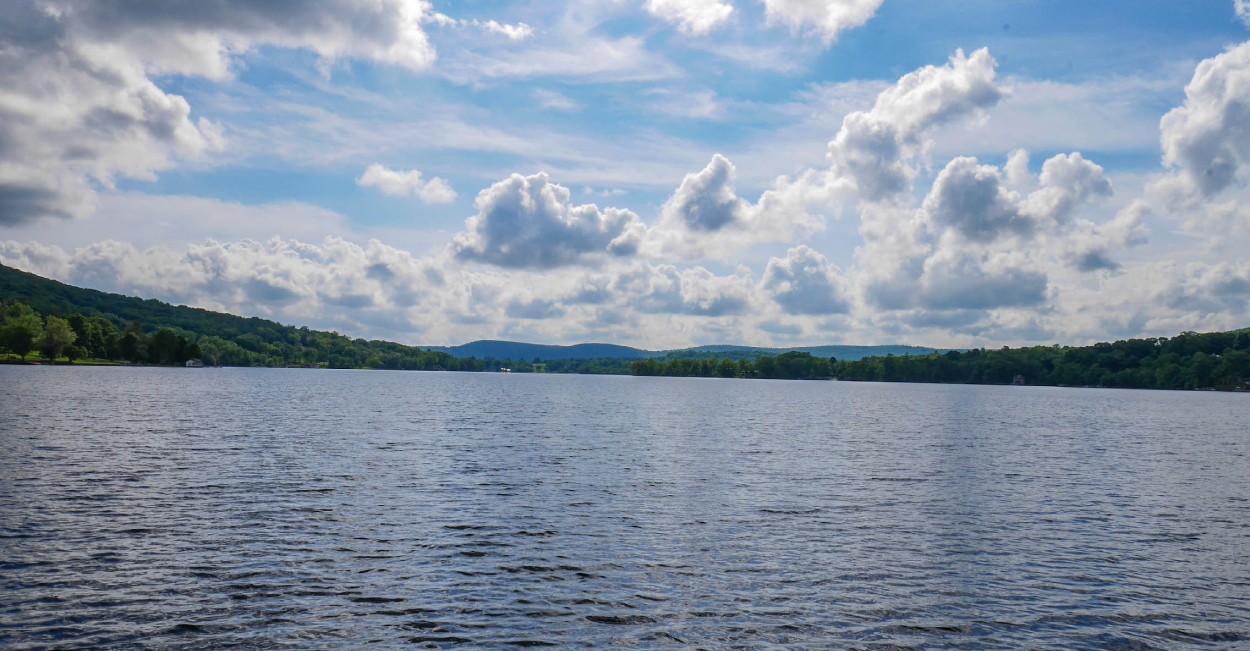 Researchers involved in the BIOPALT project have designed a portal capable of providing data on the quality of water in Lake Chad, based on satellite earth observation.

As part of the Biosphere and Heritage of Lake Chad (BIOPALT) project, an IRD team from UMR GET participated in the development and open data deployment of the UNESCO world portal on water quality. This portal, inaugurated at UNESCO headquarters on 17 November 2021, now makes it possible to provide data on the quality of the water in Lake Chad based on satellite Earth observation.

Lake Chad is an exceptional reservoir of fresh water that not only supports more than 45 million people in Africa but also represents an important biodiversity niche. If the variability of its size and especially the reduction of more than 90% of its surface are well documented, the monitoring of the quality of its water has only been the subject of rare studies since the pioneering research of ORSTOM? in the 60s and 70s. In fact, the complexity of this ecosystem, made up of hundreds of lagoons, and recent security problems rule out any possibility of using conventional means of measurement with permanent equipment or regular water samples.

The lack of information was a major obstacle to establishing a diagnosis on the degradation of this unique ecosystem. The new data produced will therefore be essential for the development of policies and management priorities for the protection of water quality and ecosystems as well as for the implementation of the Sustainable Development Goals in the region.

Data production is based on open source algorithms developed by French research institutes led by the IRD research team based at UMR GET. These algorithms use images from earth observation satellites including the Sentinel-2 satellites launched in 2015 and 2017 by the European Space Agency. The main parameters available for the main lake, the many lagoons and the rivers draining the region are:

IRD researchers were involved in all stages of spatial data processing, from data validation to training portal users.

“This portal constitutes a real scientific breakthrough and for development because it provides for the first time, in free access, information on the water quality of the lakes and rivers of the Lake Chad basin and with unprecedented precision. The data will be thus useful for researchers and government institutions as well as for civil society actors “explains Jean-Michel Martinez, Research Director at IRD.

Today, the IRD contributes to the development of innovative techniques for the exploitation of spatial data in order to provide information on the water quality of rivers, lakes and estuaries in the South. These works consider theoretical developments on the modeling of the optical properties of water, the creation of data processing software, their dissemination to partners in the South as well as the transfer of technologies through cooperation programs such as that of the World Portal. Unesco and the one with the Brazilian Water Agency on the Hidrosat program .

The realization of this project is an excellent example of cooperation between research institutes, a private company, as well as international and regional governmental organizations.

The use of the Unesco portal for water monitoring on Lake Chad is a first step in the deployment of this innovative tool. A new phase is already in development in the Rio de la Plata basin with UNESCO and the Intergovernmental Coordinating Committee of the Countries of the La Plata Basin (CIC Plata) formed by institutions from the five countries that share this basin: Brazil, Bolivia , Paraguay, Uruguay and Argentina.