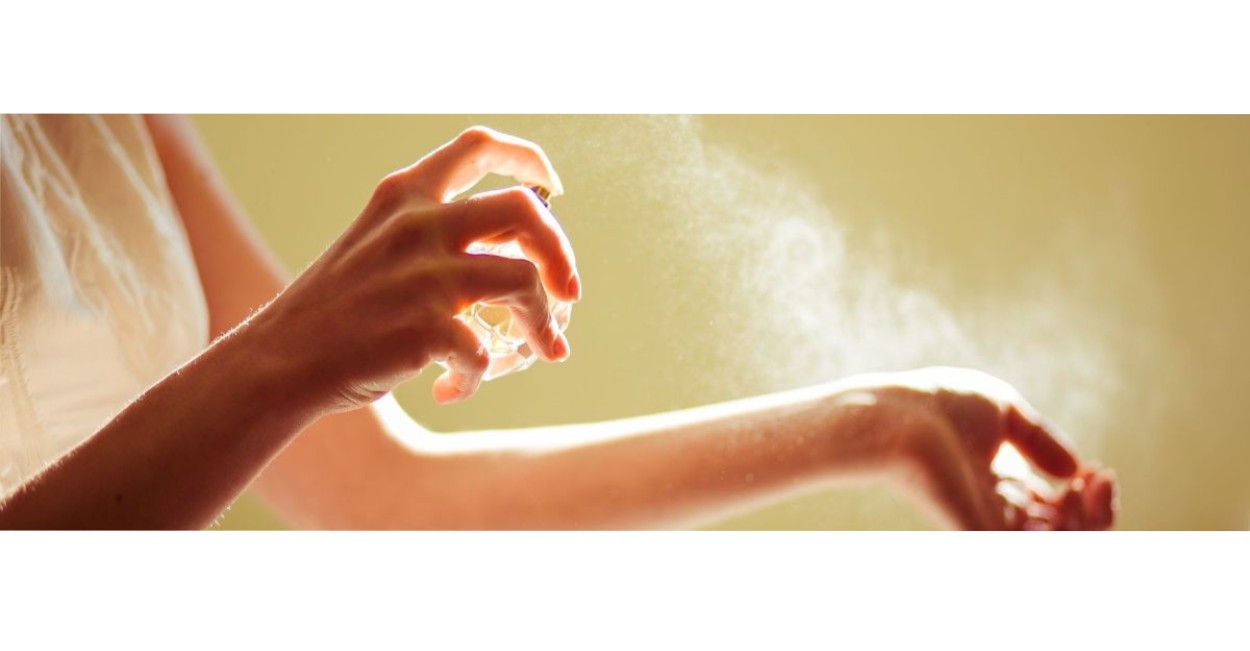 Together with a team of historians, Egyptologists, philologists and organic chemists, a Czech scientist, wants to reconstruct the process of preparing ancient Greco-Egyptian perfumes.

Although only little remains of the ancient knowledge, a scientist. Sean Coughlin, wants to experimentally reconstruct the process of preparing several ancient Greco-Egyptian perfumes.

Coughlin, together with a team of historians, Egyptologists, philologists and organic chemists, are going to revive some of the scents used in the antiquity.

“The art of the ancient Egyptian and Greek perfumery has mostly not survived,” says Coughlin, a researcher from the Institute of Philosophy of the Czech Academy of Sciences (CAS), who had already participated in reviving an ancient Egyptian perfume.

“We know roughly what scents these perfumes contained—scents like myrrh, cinnamon, cardamom, and terebinth—but we know far less about how they were made or why they were made exactly in that way,” says Coughlin, who is no stranger to the field.

Coughlin, with colleagues from various fields, have started a project called Alchemies of Scent. It aims to bring some of the ancient smells back to life.

“One of the main sources of perfume recipes are ancient Greek medical texts, especially the pharmacological ones,” the researcher explains. Along with the ancient records, knowledge of modern chemistry is also required to study the ancient perfume-making methods.

The earliest recorded chemical procedure was found on a clay tablet written around 1200 BC in Babylonia, which describes a process of making a perfume. Its author, a woman named Tapputi, is the first documented chemist in the human history. The table also illustrates the need for chemists on the Alchemies of Scent’s team.

Perfumery, like alchemy, was an art of transmutation, where oil or fat was meant to change and take on the essence and scent of something else. These scents were also used to cure diseases and perform magic rituals.

“Perfumes were often considered more like medicines and were used as a form of aromatherapy. They were made mostly by the same merchants who made the medicines,” adds Sean Coughlin.

Perfumery, a range of expertise

They were also economically important. Egyptian perfumes became incredibly popular in the ancient Greece and Rome. Indeed, in the Roman Empire, many books of cosmetic recipes for perfume and scented soaps were marketed with Cleopatra’s name.

At the same time, perfumery involved a range of expertise besides chemistry: biology and botany, and also psychology and natural philosophy.

The team behind the Alchemies of Scent wants to experimentally revive one ancient smell, like Stakte, Mendesion, Metopion, Susinum or a ‘smoke perfume’, in each of the following five years.

In addition to the actual production processes, they will also focus on how the people from Alexander the Great to Cleopatra VII (4th–1st century BC) understood those processes, how they passed them on, and thus, how they influenced natural philosophy, medicine, as well as art and culture at large.

This article was first published by the Czech Academy of Sciences.