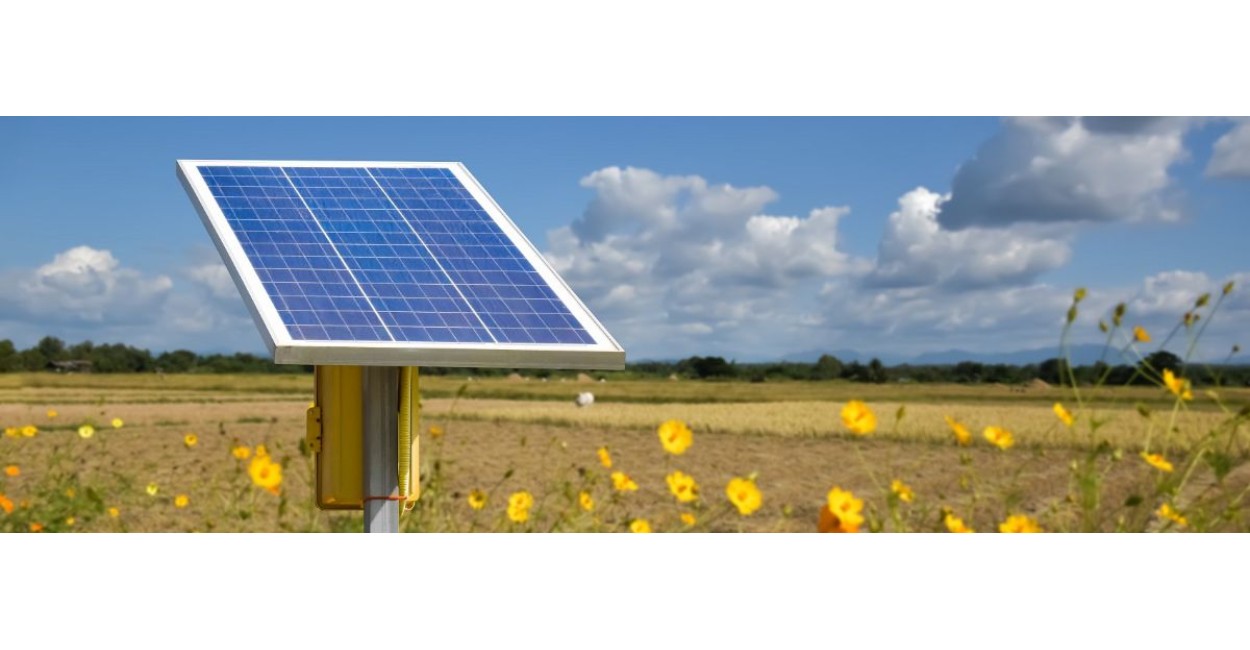 Perovskite solar cells comprise a promising technology for the energy of the future. They could potentially replace traditional silicon-based solar cells and make photovoltaics cheaper, and environmentally-friendly.

An international team of researchers from Linköping University in Sweden and the Institute of Macromolecular Chemistry of the CAS has succeeded in increasing the lifespan and efficiency of perovskite-based photovoltaic cells. The results of the new study have been published in the prestigious scientific journal Science.

For over a decade, researchers around the world have been working intensively to improve solar cells based on perovskite (a compound of titanium oxide-calcium oxide in crystalline form). Their aim is to convert solar energy into electricity as efficiently as possible. Experts from Linköping University in Sweden have succeeded in developing a new layer of perovskite solar cells where the conversion of solar radiation into electrons occurs. They added an additive to one of the layers of the cell to facilitate the extent of charge transfer, increasing thus the efficiency of the cell.

Researchers from the Institute of Macromolecular Chemistry of the CAS (IMC) subsequently investigated the properties of the layer with the added additive at the molecular level. They described the mechanism of the increased charge transport efficiency and lifespan of the solar cell. “Under the influence of electrostatic Coulombic interactions, the individual components of the layer prepared by our colleagues from Sweden come very close to each other, electron transfer occurs between them, and the efficiency of the process is increased,” explained Jiří Brus, Head of the NMR Spectroscopy Department at the Institute of Macromolecular Chemistry of the CAS.

Further research has elucidated the easier electron exchange and transfer by way of nuclear magnetic resonance (NMR) spectroscopy methods, which focus on the laws and relationships between the dynamics of molecules, the structure of matter, and its macroscopic and useful mechanical or physical properties.

The benefit of the new additive, in addition to increasing the efficiency of the solar cell, is a lower burden on the environment compared to traditional additives. “The utilised type is highly efficient, and at a relatively low concentration allows the generation of a significant amount of radicals. By also limiting the range of side reactions, it increases the lifespan of solar cells,” adds Libor Kobera from the NMR Spectroscopy Department of the IMC of the CAS.

With the new additive, the stability of the material, which is not sensitive to water, has also improved. Unlike traditional silicon solar panels, perovskite ones can be more flexible, can be shaped well into the shape of rooftiles, for instance, and are also cheaper with a significantly lower toll on the environment. “The discovery has great potential, and it can be assumed that high-performance perovskite solar cells will start being produced on a larger scale in the near future,” Libor Kobera is convinced.

Researchers have been focusing on the development of perovskite-based solar cells since 2000. Intensive and extensive research has been underway for the last twelve years. In 2009, the efficiency of the solar cells was around three percent. Eight years later, it was already twenty-two percent. With the new additive, it will be another increase of three to five percent, bringing them closer to the efficiency of silicon cells, which is currently at twenty-nine percent efficiency.

The research and development of organic solar cells is responding to current challenges facing our society, such as energy self-sufficiency and reducing dependence on fossil fuels. “This is not only a scientific priority, but a topic that resonates throughout society as a whole. It is also one of the priorities on the agenda of the Czech EU Presidency,” Jiří Brus explains.

IMC researchers have been working on this together with colleagues from Linköping University since 2019. The results of the team led by Professor Feng Gao have also been published in the scientific journals Nature Communications, Nature Energy, and Joule.