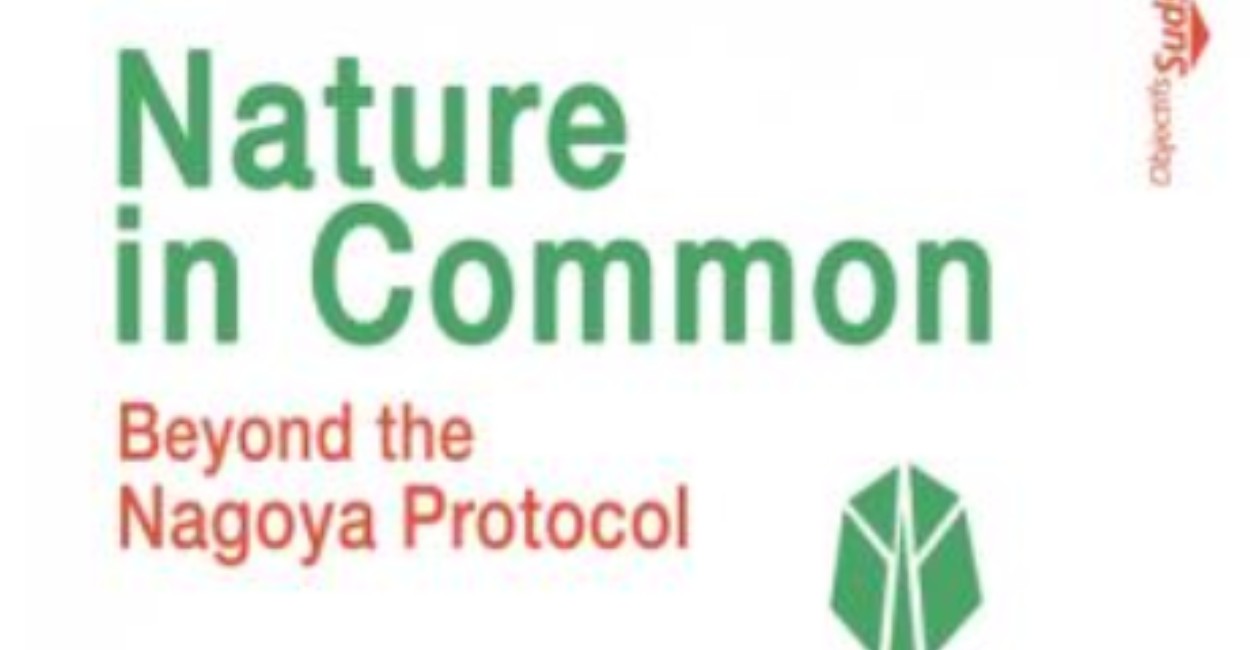 Nature in Common – Beyond the Nagoya Protocol, one of the first summary books on implementation of the major international agreement for global biodiversity governance, is out.

French National Research Institute for Sustainable Development (IRD) and the French National Natural History Museum (MNHN) co-publish Nature in Common – Beyond the Nagoya Protocol, one of the first summary books on the implementation of this major international agreement for the global biodiversity governance.

Adopted at the Earth Summit in Rio in 1992, the Convention on Biological Diversity gave rise to the Nagoya Protocol, which aims to establish greater justice and equity between providers and users of genetic resources, to foreground the contributions and knowledge of indigenous peoples and local communities in order to better protect biodiversity.

Thirty years later, the authors examine the legal and practical outcomes of this virtuous framework implemented in 2014. Although it has certainly fostered greater recognition of the plurality of knowledge and advanced the traceability of resources, the Protocol has also helped to impose a narrowly market-oriented understanding of nature and knowledge, exacerbating identity claims and effectively restricting access to biodiversity in an era of globalised research. How can the Nagoya Protocol contribute to addressing the ecological emergency?

“This book analyses how benefit sharing under the Nagoya Protocol has become the main sticking point in the negotiations of the 15th Conference of the Parties to the Convention on Biological Diversity to be held in China in 2022,” observes Catherine Aubertin, environmental economist and co-author of the book.

Interdisciplinary dialogues and experiences of researchers and conservation stakeholders (local communities, managers of collections and natural parks) shed light on the controversies that drive our societies in their relationship with nature. The book is intended for anyone interest in the economics of biodiversity and environmental justice.

>> Read the preface, summary and general introduction to the book <<