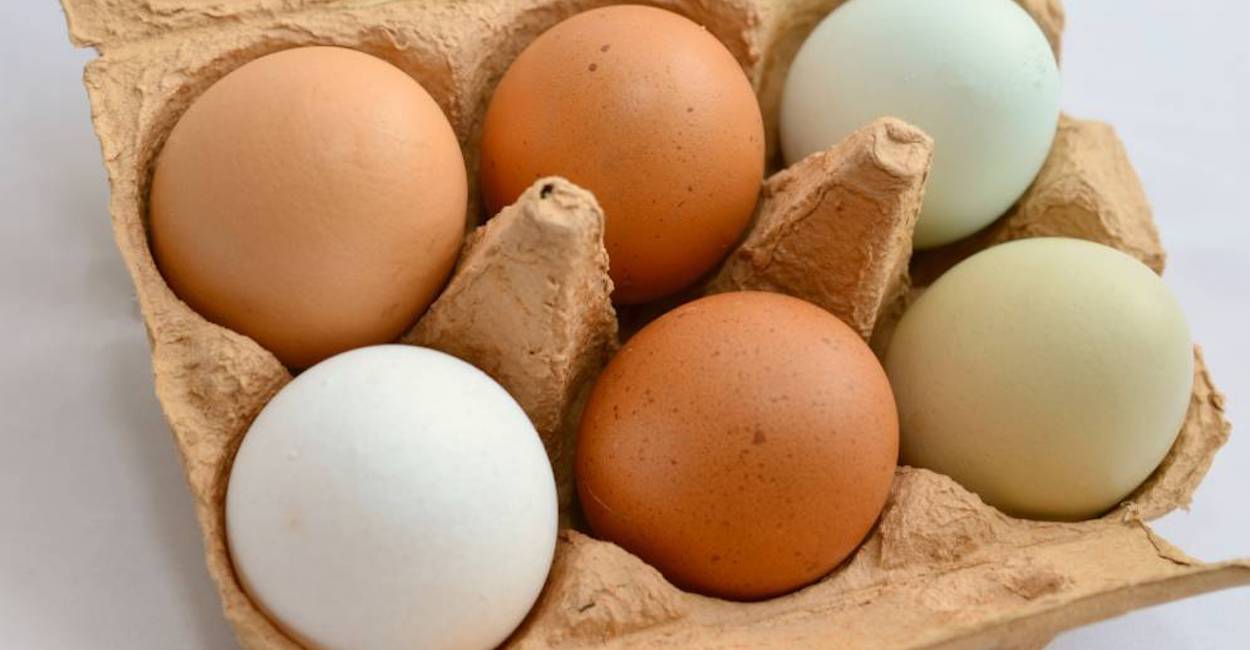 A biofilm developed in Brazil could extend the shelf life of eggs in the world’s poorest and hottest regions, where they spoil faster and are vulnerable to germs.

[SÃO PAULO] According to its creators, the new technology could extend eggs’ lifespan from 30 days to 50, or even 60, days, depending on storage conditions.

The technology mixes chitosan —a natural polymer extracted from the shell of crustaceans such as shrimp, lobsters, and crabs— with quaternary ammonium salts, chemical compounds that have antimicrobial properties and are commonly used in controlled concentrations in food industries and as domestic sanitisers.

From this mixture, researchers obtained a liquid that is sprayed directly on the eggshell, or mixed in the product disinfection bath at the sanitising stage.

Once the liquid dries and returns to its initial state of polymer, it forms a biofilm capable of preventing fungi and bacteria from forming on the egg’s surface or penetrating the shell’s pores.

It is expected to be available for commercial use within a year.

“We are still carrying out additional studies to apply the technology on an industrial scale,” says Eduardo José Arruda, an industrial chemical engineer at the Federal University of Grande Dourados (UFGD), and one of the new biofilm creators.

The new technology could help fight Salmonella, a bacterium that infects about one per cent of chicken eggs and can cause severe gut infections, with symptoms including fever, nausea, and vomiting. It can even cause death in some cases. Salmonella is especially harmful in lower-income countries.

Arruda explains the biofilm is capable of protecting eggs from production to commercialisation stages, preventing eggs from losing moisture mass through evaporation.

Application to other food items

“It can be said that this biofilm is a social technology that can be used to meet hunger problems in the world’s developing regions, which do not have a proper sanitary infrastructure for the conservation and maintenance of eggs, fruits, vegetables and others foods,” Arruda argues. “The biofilm may also be used to coat other food packages, providing greater mechanical resistance and protection against microorganisms,” Luiz Fernando Gorup, a chemist also at UFGD and biofilm co-creator, tells SciDev.Net.

Elson Longo, a chemist at São Carlos Federal University, in São Paulo, who did not take part in the research, says the new technology is important because it could protect eggs from temperature variations and damage from shocks during transport.

“It should offer a real gain for the egg producer, making them more competitive in the market and at the same time it should prevent contamination by microorganisms that cause intestinal infections mainly in people living in poor regions,” he tells SciDev.Net.

Parts of the new biofilm were developed in the Center for the Development of Functional Materials, funded by FAPESP, a donor of SciDev.Net.

This piece was produced by SciDev.Net’s Latin America & Caribbean desk.