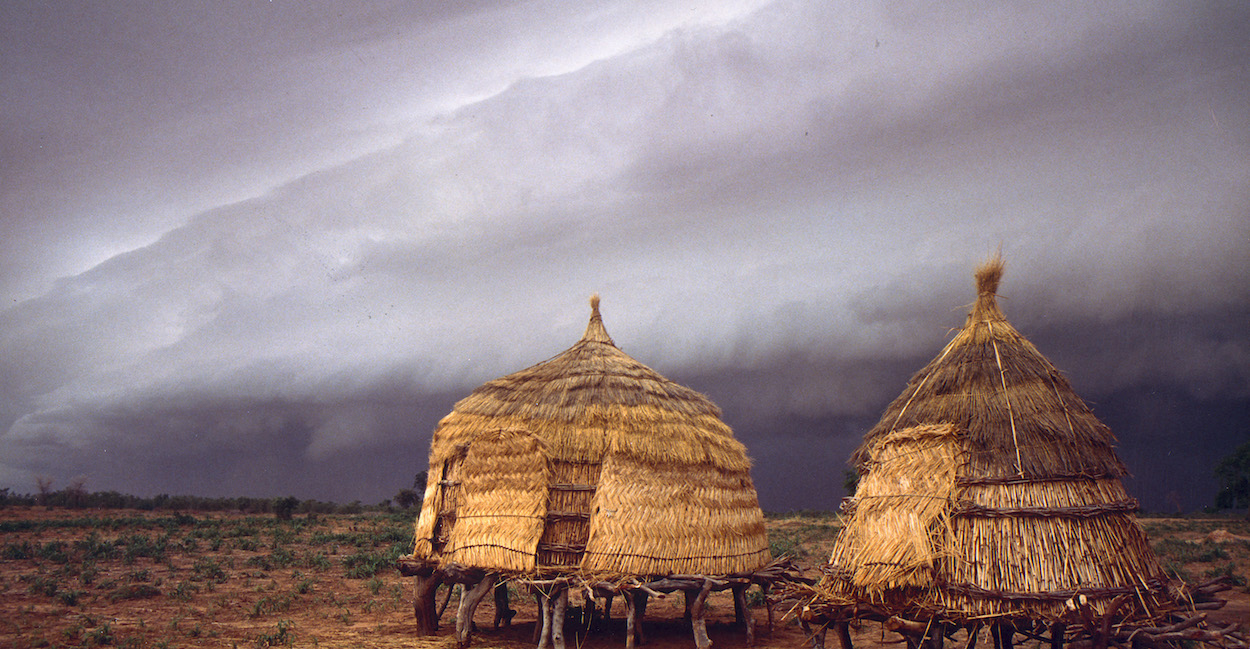 Since the 1950s, the number of deaths caused by floods in Africa has increased fivefold. Human and cimatic factors are responsibles.

Even desert countries can be threatened by floods: in 2012 and 2017, the River Niger overflowed, causing hundreds of fatalities and tens of thousands of victims. This phenomenon has become chronic, which raises the question of its origin.

Is the heaviest stormwater run-off witnessed in the Sahel since the late 1980s really the only explanation for the occurrence of these disasters?

To find out more, IRD researchers studied rainfall patterns in the Sahel and analysed daily precipitation data recorded from 1950 to 2015 in the Sahel. They found a tendency from the 1990s for rainfall intensity, not frequency, to increase, particularly for the most extreme events.

Taking it a step further, researchers broke down the data recorded since 1990 by the AMMA-CATCH observatory in Niger. To their great surprise, they showed that peak intensity within these rainfall events has tended to increase by 2% to 3% every decade since the early 2000s.

Up until then, this trend had only been observed in the USA. In Niger, rainfall is also undergoing more intense phases, making run-off and flooding more likely.

This intensification suggests a change in rainfall patterns in the Sahel. In fact, the Sahelian climate could be changing rather than just fluctuating between successively dry and wet period, which means policies designed to protect people and property against floods should be reassessed. This could also increase the precariousness of populations as they face less frequent but heavier rains.

“Recurrent floods, devastating overflows or production losses are challenges awaiting Sahel countries in light of climate change. Hence the importance of having quality observations over long periods, without which these events cannot be anticipated. This type of study must have a knock-on effect within our national hydrology services, that must take this rainfall intensification phenomenon into account in their flood risk communication and structural design calculations.”