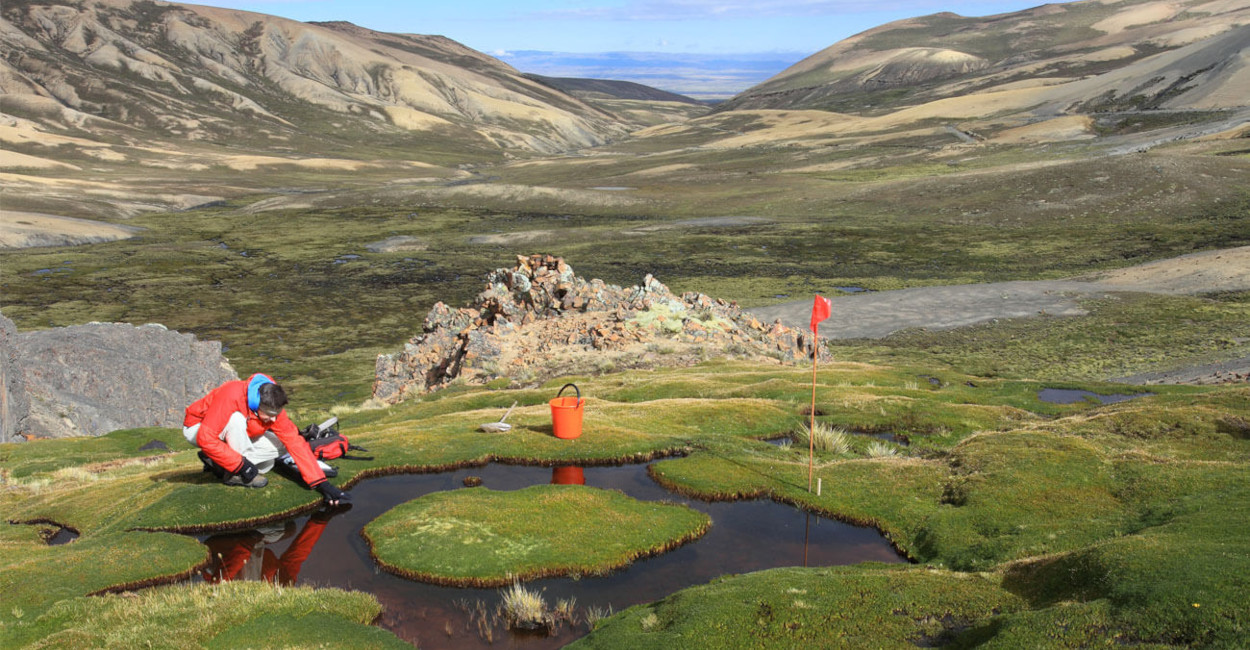 Open Science offers the opportunity to support more ethical, shared and accessible research in support of the Sustainable Development Goals.

The French Institute of Research for Sustanable Development (IRD), which has been distributing its publications for 30 years in open access, has integrated open science into one of the six strategic orientations, with the desire to extend the culture of open access to all scientific productions of publications. data through protocols and source codes . To strengthen and coordinate this effort, to transform research practices on a lasting basis throughout the life cycle of projects and within our partnership arrangements, the Institute now has a Roadmap for open and shared science.

Its ambition is part of the National Open Science Plan 2018-2021, of which Frédérique Vidal, the Minister in charge of Research, presented the results on July 3 at CEREGE in the presence of Philippe Charvis, Deputy Director for Science of IRD. This first national plan was a strong commitment in favor of greater openness to scientific research results, open access to publications and – as much as possible – to research data, which the IRD is expanding with its roadmap to the challenges of science-society dialogue and to beneficiaries in the South .

In doing so, IRD is also fully in line with the ambitions of the new National Open Science Plan 2021-2024, which Frédérique Vidal made public on July 6 and which aims in particular “to contribute to the democratization of access to knowledge in order to bring science closer to society” .

Strategy aimed at beneficiaries in the South

A lever for deploying the science of sustainability, particularly among scientific communities in the South, the Roadmap for an open and shared science has been drawn up over the last few months in connection with all the structures of the Institute and its partners, under the coordination of the IRD’s Open Science Mission, which will ensure its operational implementation, transversal by nature.

Its objective is to make IRD productions easy to find, accessible, interoperable and reusable, which is a sine qua non for the advancement of scientific knowledge and its reuse by research communities and socio-economic actors. It is a factor of innovation in the South.

Levers to support changes in practices

To do this, the Institute’s open science roadmap has been broken down into 21 objectives organized around five major themes:

These major objectives have been operationalized in nearly 80 actions, which will give rise to an action plan each year.

They will be carried out in line with the various objectives of the IRD’s scientific trajectory and more particularly those related to the deployment of the science of sustainability and the Institute’s environmental roadmap.