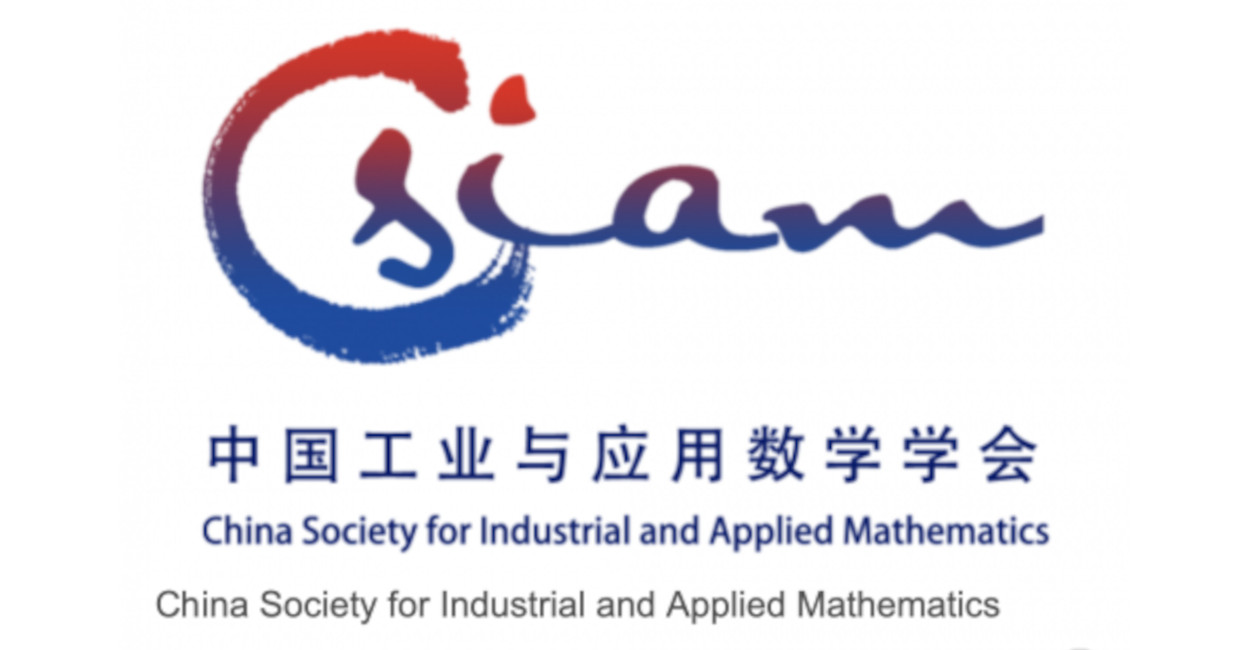 Chinese companies have come together with applied mathematicians and government representatives to collaborate better.

Mathematicians, companies and the government should work together and effectively utilize mathematics as a tool to help solve practical issues in fields ranging from business operations to supporting the nation’s socioeconomic development.

On June 12, the China Society for Industrial and Applied Mathematics (CSIAM) kicked off a two-day forum in Chongqing to discuss how mathematics can promote innovation and development for companies.

The critical role of mathematics

The forum, which is the second of its kind, also highlighted the critical role mathematics plays in economics and finance, information technology, national defense, smart manufacturing and social development. Over 300 experts from universities and Scientific Research Institutes, entrepreneurs from Huawei, Commercial Aircraft Corporation of China, JD.com, Changan Automobile and other companies, and government officials participated in the two-day forum, which featured invited reports, panels, discussions and special sessions for companies.

The forum also published CSIAM’s first list of ten mathematical problems crucial for the development of smart manufacturing, along with CSIAM’s list of four scientific achievements in applied mathematics that have been adopted by industries.

Zhang Pingwen, president of CSIAM, said in the opening ceremony that it is a general trend to use applied mathematics to support company innovations. As a result, it has been the society’s mission to promote collaboration for mathematicians and entrepreneurs.

Companies should proactively incorporate more mathematical talent and convert their demands into mathematical problems, he said. Meanwhile, mathematicians should learn about the needs of companies, and work together to find mathematical solutions to these issues.

“In this collaboration, the government can provide guidance and support, allowing more mathematicians and entrepreneurs to jointly support our nation’s science and technology development”, Zhang said.

Yuan Yaxiang, a CAS academician and president of ICIAM, said he expects the forum to be more internationalized and influential in the future. He also hopes more mathematicians can be willing to work with entrepreneurs and help solve their practical issues.

Meanwhile, he called for more companies to recognize the significance of mathematics in a company’s innovation development, as well as asking for more resources from local government to support this collaborative endeavor.

In August 2020, CSIAM held the first Forum Promoting Mathematics for Innovation and Development in Enterprise in Changsha; Huawei has published its list of the top ten mathematical problems in the field of information and communication technology, and has received increasing attention.

For people interested in more information about Huawei’s “top ten” problems, they appear online in a paper titled “Ten key ICT challenges in the post-Shannon era” in Scientia Sinica Mathematica. The paper is in Chinese but with an English abstract.