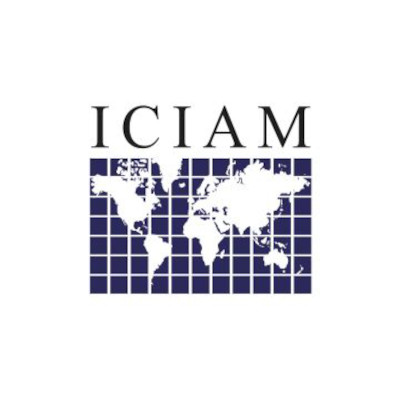 “The International Council for Industrial and Applied Mathematics works to advance the applications of mathematics in all parts of the world.”

The International Council for Industrial and Applied Mathematics is a society of societies, with members from all around the world. ICIAM has member societies from all continents. Currently the membership of ICIAM consists of 22 full members and 31 associated members.

The purpose of the Council is:

ICIAM was created in response to the strong development of applied mathematics in the 1970s and 1980s. Gene Golub of Stanford University started a loose cooperation between four organizations, (i) the German and Central European GAMM, (ii) the British IMA, (iii) the North-American based SIAM, and (iv) the French SMAI, to organize the first so called “International Congress on Industrial and Applied Mathematics”; that is, ICIAM. The first Congress took place in Paris in 1987.

Since then, congresses take place every four years, so far having been held in Washington, Hamburg, Edinburgh, Sydney, Zurich, Vancouver, Beijing, and most recently in Valencia. The last one attracted more than 4,000 delegates. The next congress will be held in Tokyo in 2023.

What are the main objectives of ICIAM?

The ICIAM Congresses, held every 4 years, are run under the auspices of the Council.

Whilst this may be a complicated structure, it has been found to attract a large number of active mathematicians, as well as those at the beginning of their careers — such as current Ph.D. students and post-doctoral fellows. ICIAM aims at supporting the participation of mathematicians from developing countries.

ICIAM awards five major scientific prizes at the opening of the ICIAM Congresses. 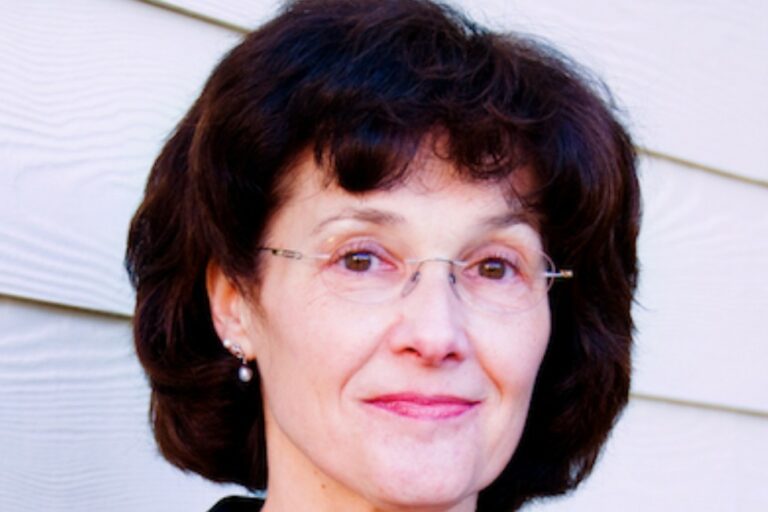 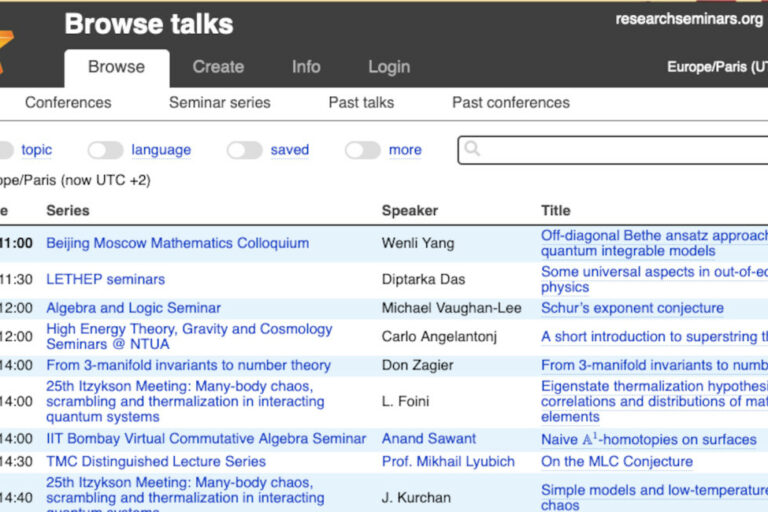 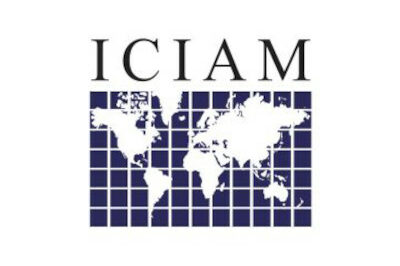 Conference Support for Applied and Industrial Mathematics in Developing Countries 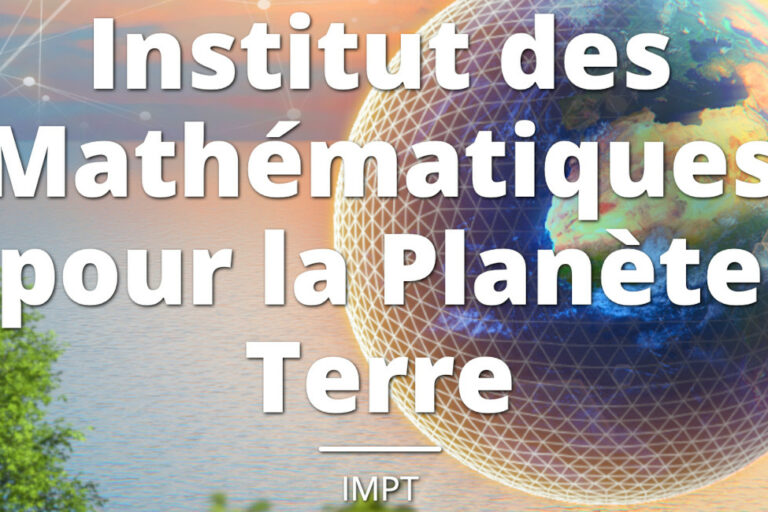 Creation of the “Institute of the Mathematics for Planet Earth”