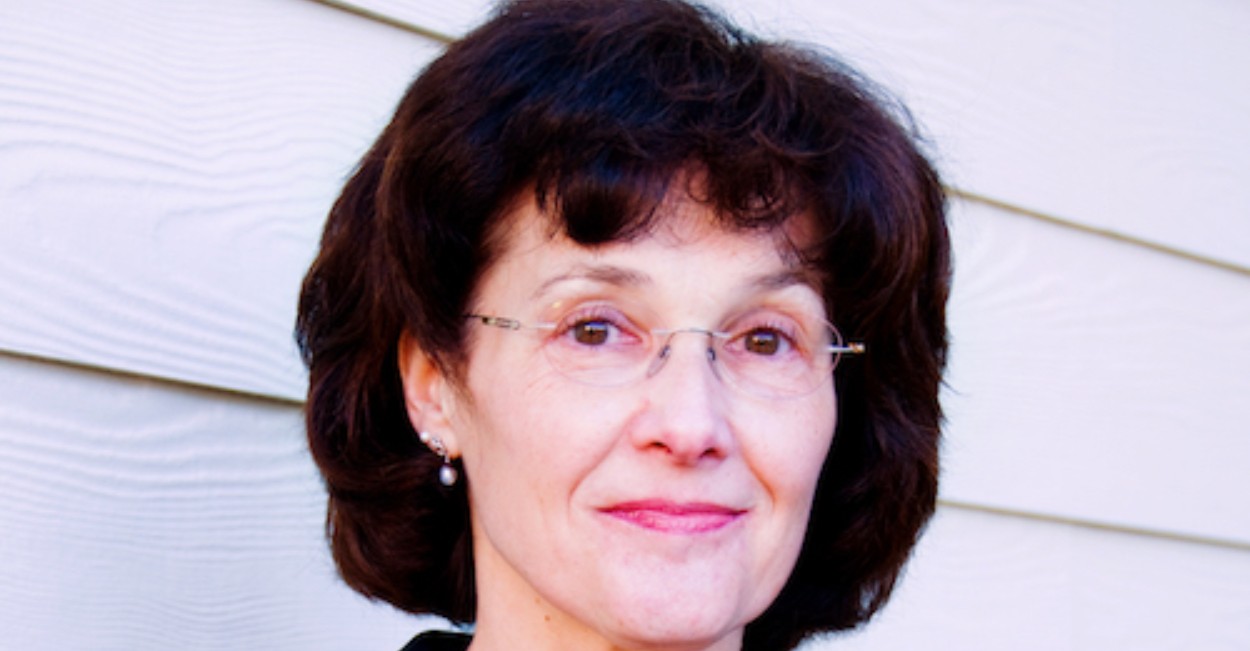 Following her selection, Prof. IIse Ipsen will deliver the Olga Taussky-Todd Lecture at the International Congress on Industrial and Applied Mathematics, ICIAM 2023, in Tokyo, Japan.

Ilse Ipsen is an applied mathematician whose pioneering work, from the outset, has been aimed at advancing the foundations and applications of numerical linear algebra. Her publications and presentations are distinguished by crystal clear exposition and exceptional attention to detail.

Ilse Ipsen’s early work was at the forefont of designing matrix algorithms for implementation on VLSI special purpose architectures as well as general purpose parallel machines. She has worked on inverse iteration for computing eigenvectors; solution of nonsymmetric linear systems via Krylov methods; perturbation theory for linear systems; and eigenvalue and singular value problems with application to nonlinear problems. She established the class of multiplicative perturbations which have become instrumental in the analysis of high accuracy matrix computations; and established an algorithmic classification that led to the development of high accuracy rank revealing QR algorithms.

Ilse Ipsen is well known for her work on the Google PageRank algorithm, often described as “the world’s largest matrix problem”. In collaboration with physicists, she tackled the notoriously difficult numerical computation of characteristic polynomials, which are required in nuclear lattice simulations and the study of fermions.

More recently, she has been instrumental in introducing probability theory and statistics into numerical linear algebra for: the design and analysis of fast randomized least squares/regression algorithms in the context of large-scale data science problems; statistical roundoff error analysis for realistic bounds in the context of emerging mixed and low precision processors; and probabilistic numeric linear solvers that generate probability distributions for propagating numerical errors through computational pipelines.

The Olga Taussky-Todd Lecture is one of the invited lectures at the International Congress on Industrial and Applied Mathematics. This honour is conferred on a “woman who has made outstanding contributions in applied mathematics and/or scientific computation”. The lecture is named in tribute to the memory of Olga Taussky-Todd, whose scientific legacy is in both theoretical and applied mathematics, and whose work exemplifies the qualities to be recognized.

The Olga Taussky-Todd Lecture series was inaugurated in 2007 with a lecture by Pauline van den Driessche at ICIAM 2007 in Zurich. The lecturers since then have been Beatrice Pelloni (Vancouver, 2011), Éva Tardos (Beijing, 2015), Françoise Tisseur (Valencia, 2019), and Ilse Ipsen (Tokyo, 2023).

The Olga Taussky-Todd Lecture for ICIAM 2023

Lecturers are selected by a committee established by the ICIAM President, with advice from the Association for Women in Mathematics and European Women in Mathematics.  Nominations are solicited from the mathematical sciences community. The Committee for the 2023 Lecture consisted of: