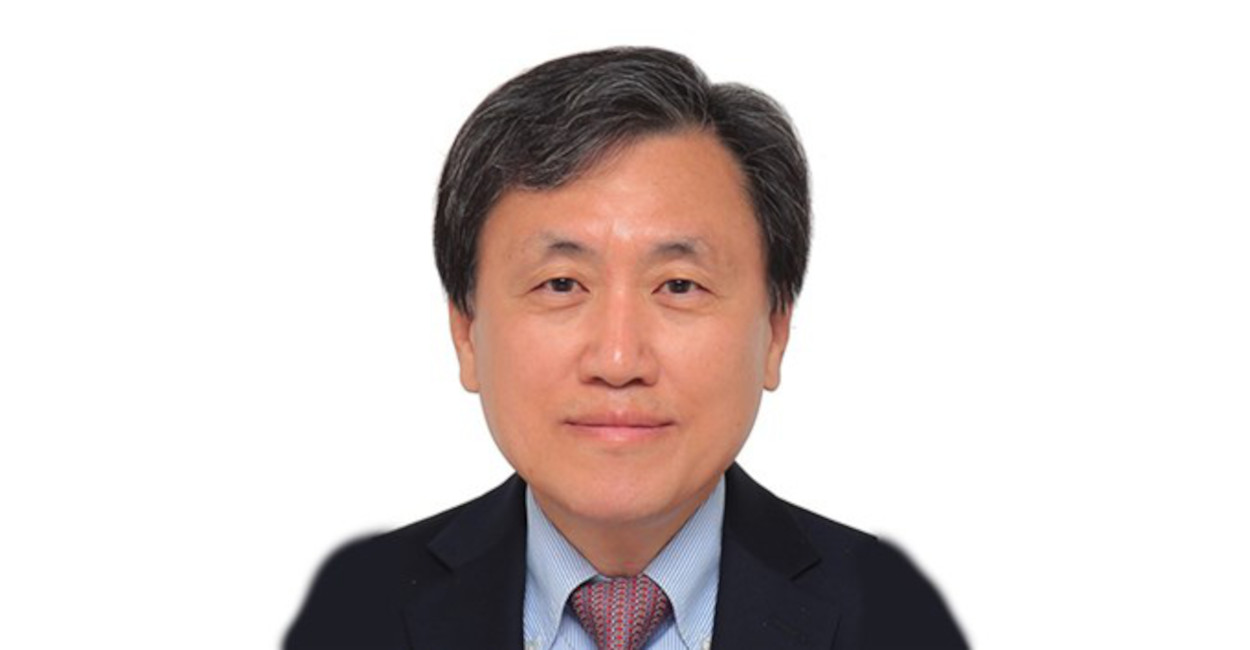 A staff associate of the International Centre for Theoretical Physics (ICTP) In-Sik Kang has been awarded the World Meteorological Organization’s (WMO) top award, the IMO Prize, for his outstanding contributions to climate science.

The award cites Prof. Kang’s science achievements, particularly in the field of climate modeling and prediction, and his pioneering contributions to operational and research climate centers, and for nurturing next-generation scientists, including from developing countries. He has published more than 170 papers in scientific journals.

Excellence in Climate teleconnections and predictability

Kang, Professor Emeritus at Seoul National University (SNU), Republic of Korea, has had a long association with ICTP’s Earth System Physics section, working mainly with the section’s Climate Variability group (Riccardo Farneti, Adrian Tompkins and Fred Kucharski). In this collaboration, most of the research has been on climate teleconnections and predictability, as well as climate modes of variability.

WMO’s Executive Council selected Prof. Kang as winner of the 66th IMO Prize. Established in 1955 and named after the predecessor of the WMO, the International Meteorological Organization (IMO), it is awarded every year to individuals in recognition of their lifetime work in the field of meteorology, hydrology, climatology or related fields.

From 2000 to 2009, he was the Director of Center of Excellence for Climate Environment System Research at SNU. He has a long history of working with the international climate community and was a member of the World Climate Research Programme Joint Scientific Committee for 2013-2018.

Prof. Kang established a Center of Excellence for Climate Environment System Research at Seoul National University in year 2000. He pioneered a multi-model ensemble seasonal prediction system combined with dynamical-statistical corrections. The work demonstrated a value of multi-model ensemble prediction in operational seasonal forecast, which led to the establishment of APEC Climate Center (APCC).

Apart from his science achievements, he has committed himself lifelong to educating younger generations of the weather and climate science community. As a professor at Seoul National University, he had generated many excellent next-generation scientists.

Most of his former Ph.D. students are now professors in USA and Korea and are well known scientists in various research institutes. Many of them are actively working with international climate programs.

Prof. Kang has trained and educated a number of climate scientists from developing countries. During his long-term association with ICTP he was actively involved in the creation of a Middle East climate centre, the Center of Excellence for Climate Change Research at the King Abdulaziz University.

Both rich, poor countries of the world have fewer women in science–Shobhana Narasimhan
12/09/2021

🇬🇧 Are you an early career reseacher working in the area of vacuum science and technology with a passion for environment ? Participate in a contest for the development of environmentally friendly vacuum technologies.
-
🌐 Apply at http://iuvsta.org
@iuvsta #IYBSSD2022

🇬🇧 HEALTHMONITOR, a compact device that diagnoses the presence of coronavirus in humans through exhalation, has been developed by a group of scientists.
---
🌐 Read more : https://buff.ly/3Ham5W7
#IYBSSD2022 #healthmonitor #covid19 #diseases #coronavirus #science