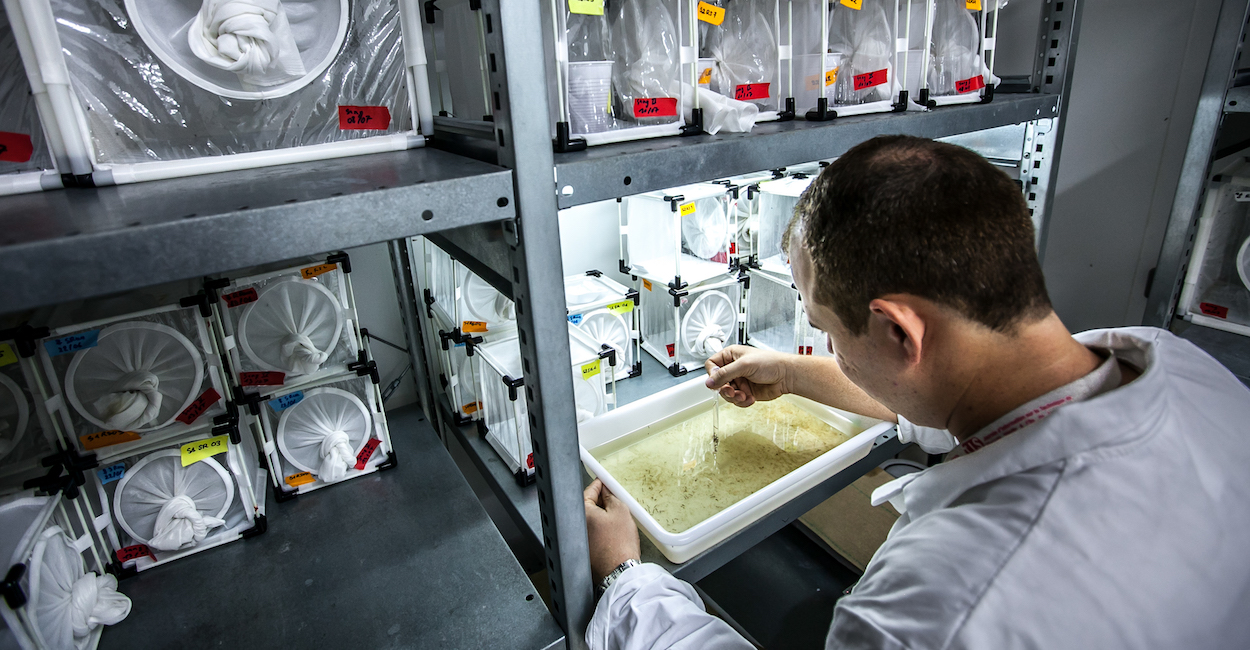 Carrying diseases such as chikungunya or dengue fever, the tiger mosquito is found in French overseas territories but also in the south of France. It is therefore essential to control this species, which raises new issues about control methods.

In 2006, Reunion Island was struck by a chikungunya epidemic, underlining the increasing need to regulate the populations of tiger mosquitoes, Aedes albopictus. As the use of pesticides was becoming increasingly controversial, researchers opted for another route: the so-called sterile insect technique (SIT).

With this strategy, sterile male mosquitoes are mass produced and released into the wild to compete with wild males, thereby preventing females from breeding.

Already used in agriculture to control certain species of fly considered to be harmful to livestock or crops, this practice was tested in the 1960s and 1970s in India and Salvador to eradicate mosquitoes for human health purposes, to no avail.

Both tests were short-lived, essentially due to technical difficulties, but also, in India, because of the method used for the chemical sterilisation of mosquitoes, which ultimately harmed their predators and, in Salvador, because of poor communication on the method and objectives of this fight.

These past failures did not however discourage the researchers. And for good reason: in mosquitoes, only the sperm of the first male who inseminates the female can produce eggs. By correctly choosing the timing of releases, it should be possible to reduce the population without using any pesticide.

This is why, in 2008, IRD signed a framework agreement with the International Atomic Energy Agency (IAEA) to support the development of this innovation in various member States. They worked together on a project designed to develop expertise in the mass production of mosquitoes, the sexing and sterilisation of male mosquitoes using X-rays.

Further funding is now needed to build the first production unit of sterilised male mosquitoes, to test the principle of SIT on a small scale and assess the effects of releases on tiger mosquito populations on Reunion Island.