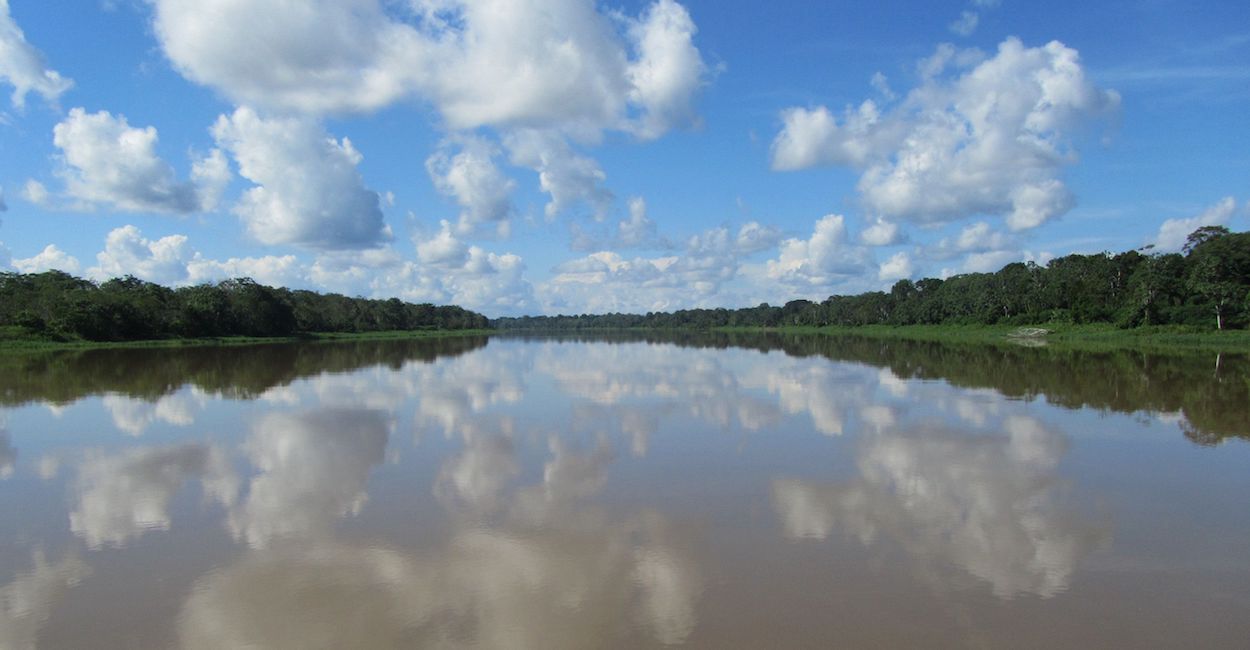 Knowledge of river flow, which is crucial information for agriculture, research or power generation, is not available everywhere from the ground. Satellites can remedy this.

Worldwide information on river flows has steadily declined over the past 40 years, returning to its level of the early 20th century. Why? Because of a chronic lack of infrastructure in certain countries of the Global South and a culture of secrecy in politically sensitive regions.

Yet, in the era of climate change and global modelling, this data has never been more important. This has prompted researchers to come up with a technique to remotely gauge river flows, using hitherto untapped satellite data.

The military and scientists have been using satellites since the 1970s-1980s to observe sea level variations and detect any thermal or gravitational anomalies. These satellites send waves to Earth and these waves are reflected by water. The round-trip time of the wave is used to determine the water altitude, its “altimetry”.

While this technique was effective for large bodies of water, it was difficult to use for rivers, because of disruption caused by vegetation and houses.

On the assumption that these satellites spent one third of their time above the continents, in the early 2000s researchers recovered raw data from the ENVISAT and T/P satellites and developed new algorithms to determine the height of rivers to within 30 cm. From 2002 to 2010, an IRD team calibrated the methodology on the Amazon Basin and showed that even tiny rivers can be monitored from space.

This research resulted in a qualitative leap in 2016, with the launch of the Copernicus satellites which reduce the risk of error by a factor of three. The water levels calculated are now universally accessible on the Hydroweb website.

“Our partnership with IRD helped train students in technologies which will be essential to future hydrological monitoring operations. Now, thanks to IRD, CPRM has a trained Master’s or PhD level space hydrology team. These engineers and technicians therefore contribute to the hydrological monitoring of remote regions by satellite, while using this new source of information to supplement the data produced by Brazil’s Hydrological Monitoring Network. In return, our expertise in field measurements and river campaigns, combined with our network of stations, play a major role in the development of these new technologies, by helping validate and calibrate satellite data.”