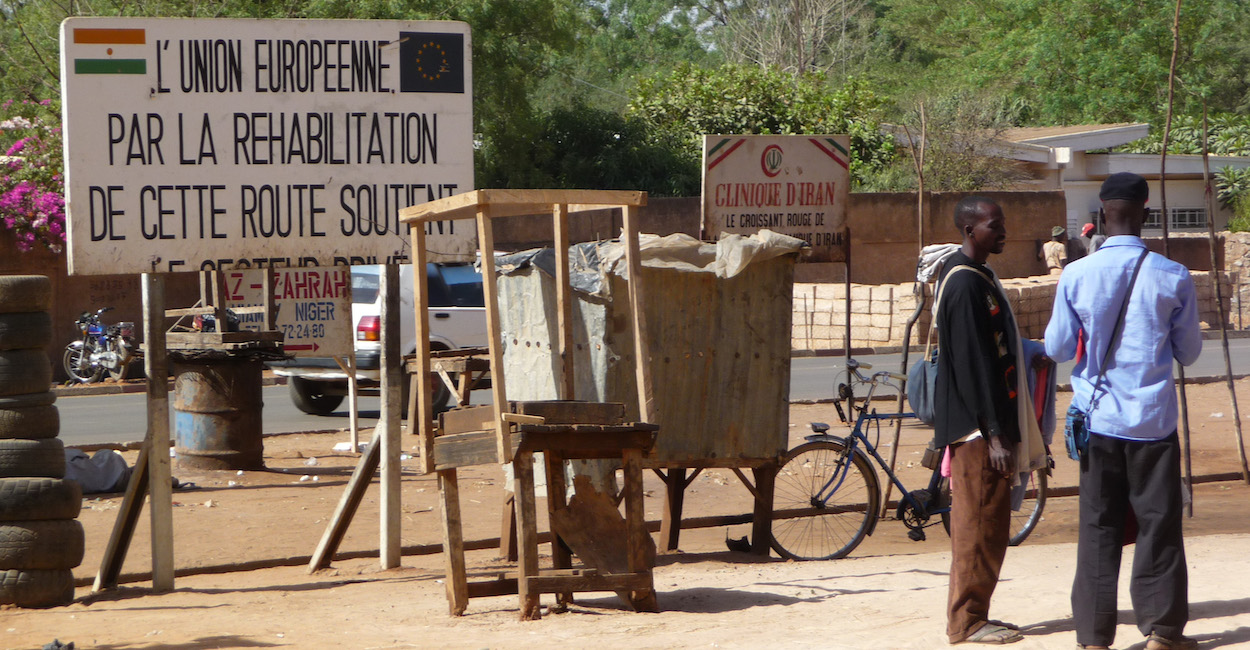 In the 1980s, the development community realised that many initiatives in favour of Global South countries were partial successes, sometimes even blatant failures.

In the 1980s, IRD geographers, sociologists and anthropologists working throughout Africa realised the absurdity of certain development projects and the limited effects of many others. From then on, they started viewing development policies and projects as a research subject in its own right.

They questioned the notion of development and conducted research on the interventions themselves and, more generally, on the development community, its stakeholders and institutions. Their aim was to understand how international aid and State projects became an integral part of the everyday life of societies, and what their effects were.

Far from an idealised vision, they reconsidered interventions within their local context and history. They analysed the resulting conflicts.

Showing the diversity of interests in projects, questioning the political issues at stake and the inherent concept of “progress”, this innovative research contributed to a renewed understanding of what “development” is. It led to the creation, in 1991, of the Association for the Anthropology of Social Change and Development (APAD), with nearly 300 members in Africa and Europe.

Relationships between States, societies and the aid sector

Researchers subsequently explored the dynamics of local organisations, the implementation of decentralisation policies, the practical operation of national administrations and health centres, public policies, etc., making major contributions towards understanding the relationships between States, societies and the aid sector, in Africa and elsewhere.

This research helped engage in critical and constructive dialogue between researchers, State agents and development professionals, in the Global North as well as South. Certain development stakeholders no longer hesitate to bring in anthropologists to study the effects of their actions, and sometimes further define them.