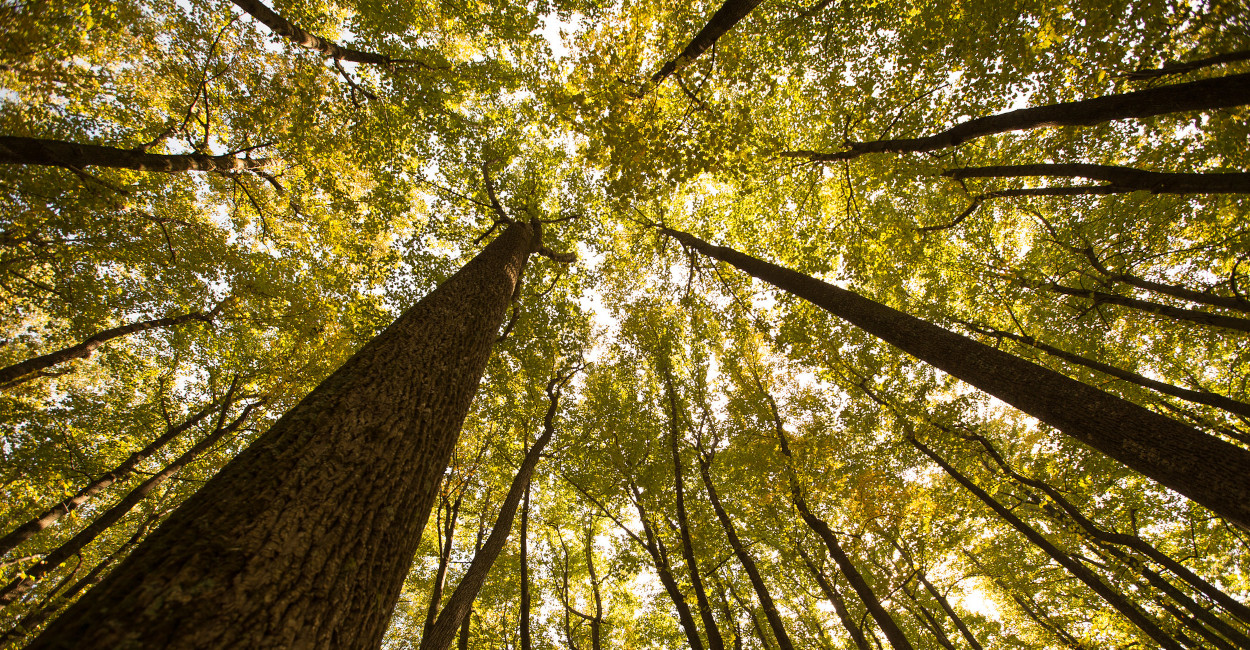 With climate change, the frequency of droughts is set to increase. In order to slow down the decline of forests already observed, it is essential to better understand epigenetics, the mechanism for improving drought tolerance in trees.

Drought and heat waves weaken trees, particularly with regard to attacks by insect pests and pathogens. These attacks can lead to the death of trees and even to the decline of entire forests. However, some trees are more tolerant than others to drought. In the context of climate change, where these episodes are likely to increase, it is therefore crucial to understand the factors that enable trees to adapt, particularly in order to assist forest managers in their choices

If genetic diversity partly explains this tolerance, the physiological response of trees, that is to say the coordination of the expression of their genes, must also be taken into account. This is why scientists are interested in epigenetics, in particular in the biochemical modifications of DNA which can modulate the expression of genes without modifying the DNA sequence, the main mark of which is DNA methylation. Epigenetic changes occur in particular in response to environmental changes, such as drought, and these changes are sometimes long-lasting and possibly heritable.

To better understand the role of epigenetics in the drought tolerance capacity of trees, a consortium of research teams (INRAE, CEA, IRD, Universities of Orléans and Oregon) focused on poplar, sensitive to drought. This species, a scientific model for the study of trees, is also of economic interest since it is the third most cultivated hardwood species for its wood in France.

A large-scale experiment: more than 80 trees subjected to drought

Scientists first used poplar lines whose DNA methylation regulation has been altered for scientific purposes, to better understand epigenetic mechanisms in trees. The researchers compared the response of these modified poplars to drought with that of a wild control line of the same species.

81 trees of these modified and wild lines were distributed in groups subjected to drought conditions for 3 weeks before re-watering, and in control groups continuously watered. During these three weeks, the researchers followed different variables to assess the impact of the drought compared to the watered groups, in particular the growth in height and in diameter of the tree trunks.

Faced with drought, the control poplars (wild line) show a significant decrease in growth compared to the group continuously watered. But this difference is not observed for the modified lines, which would therefore be more tolerant to moderate drought than the control line.

This gain in drought tolerance encouraged researchers to identify the epigenetic and genetic changes associated with the buds at the origin of new branches. To do this, they carried out a comparative analysis of DNA methylation over the entire genome between the modified and control lines.

This analysis shows a rearrangement of approximately 5,000 DNA regions or epimutations under drought conditions. The genes associated with these regions are notably involved in the response to environmental constraints, in particular in the hormonal response.

Epigenetic modifications affect in particular two hormonal pathways, cytokinins and salicylic acid, already known to intervene in the growth or response to drought in plants. These results show that, unlike genetic mutations that occur at random in the evolutionary process of the species, epigenetic modifications induced by environmental stress target more genes directly involved in the stress response. DNA methylation thus contributes to the tree’s ability to acclimate to drought conditions.

But these changes in DNA methylation in modified lines also affect the activity of mobile genetic elements, or transposable elements. Existing in all living things, these DNA sequences are capable of moving autonomously in a genome. In particular, in plants, they can constitute more than 50% of their genetic heritage, and can cause mutations in particular in genes.

This study shows that the epigenetic modifications induced by drought directly activate 89 of these transposable elements located near the genes involved in the response to environmental stresses. Among them, two have reinserted themselves into the genome, inducing genetic mutations that could be transmitted to the offspring. This acquired genetic diversity could then affect the response of trees to environmental constraints in a context of adaptation to climate change.

By describing the epigenetic mechanisms at work during a drought and the resulting genetic mutations, this study provides a better understanding of the adaptation mechanisms of trees to the consequences of climate change. It thus opens up new perspectives for forest breeders and managers to obtain more resilient forests.