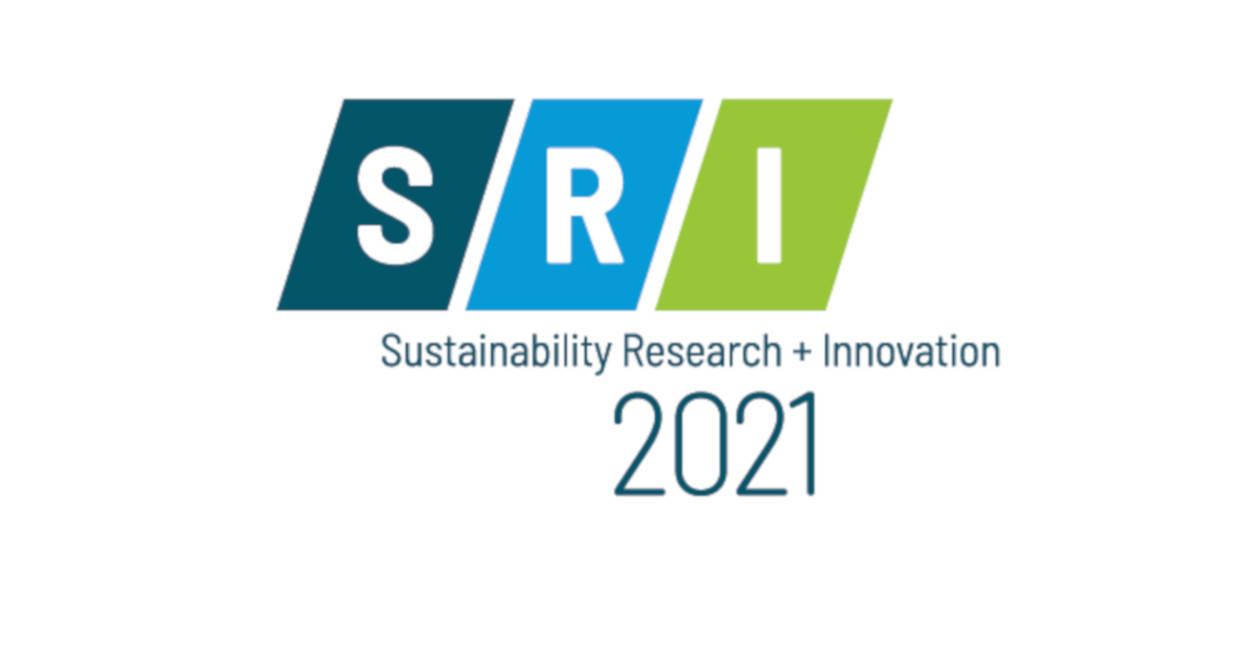 An example of how early career scientists from different parts of the world can be better involved in scientific meetings.

At the first Sustainability Research & Innovation Congress 2021 (SRI2021), Future Earth and the Global Young Academy (GYA) elevated Early Career voices and encouraged meaningful Early Career participation. They did this through different activities, which included the support of 11 Early Career Champions to contribute to the SRI2021 fourth Closing Plenary, networking opportunities.

Presenting the highlights of the SRI2021 theme

At the SRI2021 fourth closing plenary on June 15, five Early Career champions were given the crucial role of speaking alongside eminent academics and researchers, and presenting the highlights of the SRI2021 themes.

The researchers are Dr. Imme Scholz (Deputy Director of the German Development Institute), and Prof. John Agard (Director of the St. Augustine Centre for Innovation and Entrepreneurship, the University of the West Indies), co-chairs of the Independent Group of Scientists appointed by the United Nations Secretary-General to prepare the 2023 Global Sustainable Development Report (GSDR).

Following a highly competitive call for applications, five exemplary Early Career Champions from around the world were chosen to present one Congress theme each at the fourth closing plenary. To fulfill this goal, throughout the 3-day Congress, the highly motivated five Champions together with six more Early Career co-Champions attended sessions from the respective themes. With the mentorship of SRI2021 Programme Committee members, the Champions presented the highlights of the respective SRI2021 themes, and then engaged into a discussion with the co-chairs of the GSDR.

The Champions critically engaged with the themes and the sessions they had discovered. Summing up what they had heard, they deliberately put a focus on the way forward, the gaps, and the challenges in the respective field.

As such, they stressed the importance of focusing more strongly on projects’ impacts and criticised a lack of visibility of the SDGs within the research and industry projects. They actively called for a positive transformation and inclusivity, calling for an understanding of Resilience as a way of “bouncing forward”.

They also drew attention to the need to incorporate and empower underrepresented voices, such as the ones of indigenous peoples, and to acknowledge and incorporate diverse types of knowledge. Finally, they called for a decolonization of science, moving away from elitism, a stronger focus on climate justice, and pursuing a true co-production of knowledge as opposed to mere consultation.

“As we commence the final decade of action to deliver the SDGs, and as the build back better agenda gains traction, the issue of “Sustainability for whom?” has become topical. Sustainability for whom addresses the fundamental challenges at the heart of any and all mobilisations towards a better world. Who gets to decide, own, manage, contribute, and evaluate Sustainability? Also, who gets to decide what, for whom, when, where, and why? And what are the implications thereof?”

The eleven Early Career Researchers put a huge effort and managed to highlight Early Career voices throughout the Congress. They had a visible and active role by bringing fresh perspectives to scholarly discussions, increasing diversity and innovativeness of the academic conference.

Participation in global convenings is vital for Early Careers to create professional networks, form partnerships, build their career and profile as well as expand their knowledge of the field. To make SRI2021 a unique experience for the Early Careers and for them to get the most out of the online Congress, we provided them with some dedicated Early Career networking opportunities.

Three different sessions taking into consideration the global time zones offered a space for the Early Careers to get to know each other. In dedicated break-out sessions, they were invited to chat about their research and exchange ideas about their interests in smaller groups.

The forum provided an opportunity for experience sharing and also allowed them to discover common challenges and opportunities. They quickly discovered shared interests, challenges, and research topics, and rapidly engaged in productive discussions.

Ideas for shared papers or projects

Some small groups came up with ideas for shared papers or projects based on similar research interests in different countries. The Early Careers enthusiastically engaged in the sessions. Upto 50 young researchers and practitioners participated.

“Indeed it was a great session to meet young researchers from multidisciplinary fields. For me it was a great learning experience. I really enjoyed interactive sessions and co-engagements with researchers from multidisciplinary fields and a very diverse group from all over the globe. Looking forward to more sessions and networking.”

Supporting ECRs in their registration for SRI2021 through a dedicated Early Career Fund allowed to increase the number of Early Career participants at the SRI2021, and elevated their voices in global discussions. After all, the views of the Early Career researchers and professionals are critical to Sustainability debates and thus to the success of the convening of SRI2021, which seeks to emphasize innovation and youth.

Out of almost 300 applications, more than 100 Early Career Researchers from almost 50 different countries were supported through the funds provided by Future Earth and the Global Young Academy. Some of them even actively contributed to the Congress as speakers.

Supporting and elevating the next generation scholars and thought-leaders is one of the key objectives of SRI2021. Early Career Researchers and Professionals play a vital role in advancing sustainability science and innovation and their dynamic and innovative views contributed to the success of the first transdisciplinary gathering in sustainability.

This post has first been published by Future Earth.