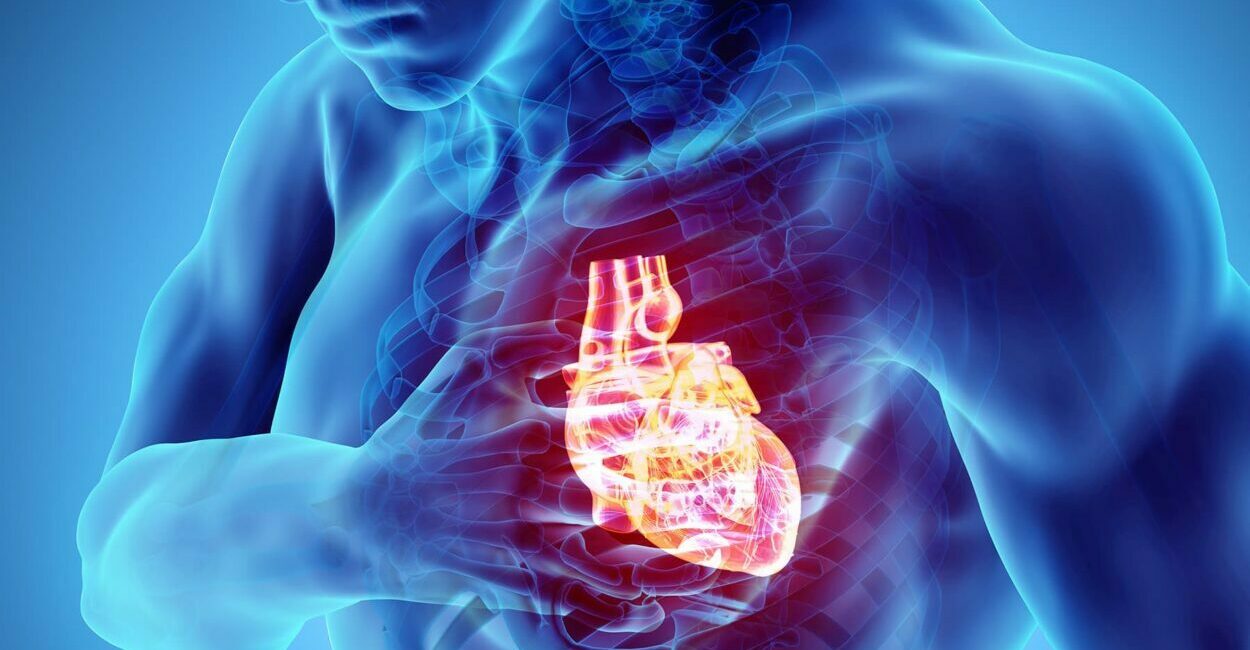 Torsade de Pointes (TdP) is a more or less fleeting cardiac event that can lead to cardio-circulatory arrest, then to sudden death if it is not treated quickly. Asymptomatic in about 50% of patients, it is identified on electrocardiograms (ECGs) by its particular configuration that gave rise to its name, presenting a prolongation of the QT interval (which designates the lapse of time between the Q waves and T on the trace of an electrocardiogram).

The risk of this disorder can be hereditary ̶ this is called congenital long QT syndrome (cLQTS) ̶ or acquired, that is to say caused by taking a drug, including certain anti-arrhythmics, antimalarials or still some types of antidepressants and antibiotics.

This method remains insufficient and inefficient, especially for most physicians who prescribe these drugs without having immediate access to an expert consultation in cardiology and are unable to correctly quantify the risk of torsade de pointes in their patients.

In order to provide new tools to improve the prediction of the occurrence of torsades de pointes, researchers from the Pitié-Salpêtrière Hospital AP-HP, IRD, Sorbonne University and Inserm evaluated the efficacy of an original new method, called DeepECG4U, which seeks to identify alterations in the electrocardiogram.

This method is based on “deep learning” or deep learning, an artificial intelligence approach making it possible to imitate cognitive learning. The researchers therefore used the DeepECG4U algorithms to train convolutional neural network (CNN) models to detect certain complex abnormalities on the electrocardiogram of patients, linked to the intake of sotalol.

The researchers therefore tested the CNN models on EKG recordings of a cohort of approximately 1,000 healthy individuals, before and after taking sotalol. “We found that models based on deep learning outperformed models using only the corrected Q and T interval to identify the risk of drug torsade de pointes,” says Edi Prifti, researcher at IRD (UMI UMMISCO) in artificial intelligence applied to complex diseases, first author of the study.

In addition, in a cohort of 50 patients who developed drug-induced torsade de pointes, predictions from CNN models reflecting IKr blockade were higher for a risk of torsade de pointes, and all the more so. that the ECGs had been taken at a time close to the onset of the event.

“This technology, which is very affordable, could experience public health developments and applications in countries of the South as well,” adds Edi Prifti. “We have initiated collaborations with Senegalese partners, in order to adapt this research to the specificities of local populations.”

This work was the subject of a patent filing by AP-HP in 2019, jointly owned with IRD, ICAN, Inserm, Sorbonne University and University of Paris, entitled “Method for dectecting risk of torsades de pointes” (ref. PCT 2020WO-EP65562). The team of scientists and doctors plans to continue this work, with support from the National Research Agency (ANR).

At the top, the drawing shows the situation in which a patient who received an IKr blocker from his doctor develops a medicinal torsade de pointes and dies. Below, the drawing shows the possibilities offered by this study: a patient receives an IKr inhibitor from his doctor. It carries a device managed by artificial intelligence, which recognizes in time a significant increase in the footprint of the IKr block. The patient thus has sufficient time to alert his doctor, to be taken care of and to avoid a torsade de pointe.