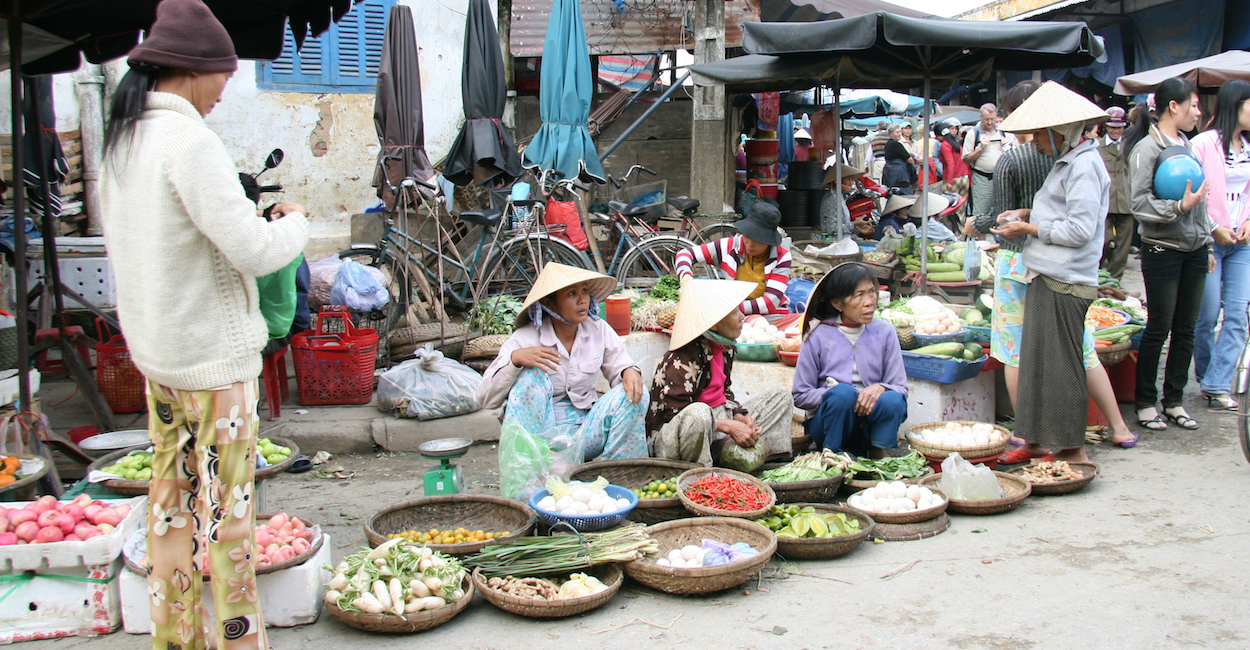 Informal economy is not black or illegal economy: it corresponds with unreported precarious jobs, which in some countries account for the overwhelming majority of jobs. Hence the importance of quantifying it.

In developing countries, resourcefulness is of paramount importance. In the absence of opportunities, decent jobs and social assistance, the poorest people develop, exchange and occupy home help or itinerant positions.

While this massive informal economy is tolerated, the authorities find it difficult to quantify. And for good reason: official surveys identify companies thanks to their physical address, but this method is unsuitable to describe the reality of this economy, where only moderately successful businesses can afford to move to actual premises.

Until recently, this bias allowed governments to give the impression that the informal economy was the economy of dynamic micro-enterprises and start-up companies. This is a particularly embellished view of reality.

To address this issue, from 1986 to 1988 in Mexico, researchers came up with a new approach to improve the detection of those involved in the informal economy. Their idea was to conduct surveys not in businesses but within families, to find out where the money that supports them comes from.

The functioning of the informal economy

A few years later, in 1993 in Cameroon and Madagascar, this approach was enhanced, resulting in the so-called “1-2-3” surveys. They consist of mixed questionnaires combining questions about families and the informal micro-enterprises they run and which, as their name suggests, feature three components: the first aims at understanding the different types of job held by household members, and therefore identifying the small informal units they have created; the second is a questionnaire on the business(es) detected; and the third relates to the consumption of households who often purchase from small informal businesses.

Having become an international standard, these 1-2-3 surveys have shed light on the importance and above all the functioning of the informal economy, which represents 70% of jobs in developing countries and up to 90% in sub-Saharan Africa, 80% in South-East Asia and 55% in Latin America.

“Surveys on the informal sector and micro-enterprises conducted with the scientific support of IRD’s researchers are of critical importance to Vietnam. They help address the knowledge gap on this subject. They also have significant implications in terms of contribution to public policies for disenfranchised populations, against a background of increasing international integration and the accelerated rate of technological change. For the first time in Vietnam, the Prime Minister recognised the existence of the informal sector and the need to place it at the top of the official agenda, with the formulation of targeted policies which should allow these populations to participate in the inclusive growth process the country intends to promote.”
Doctor Nguyên Thang, Vietnam Academy of Social Sciences, Hanoï, Vietnam