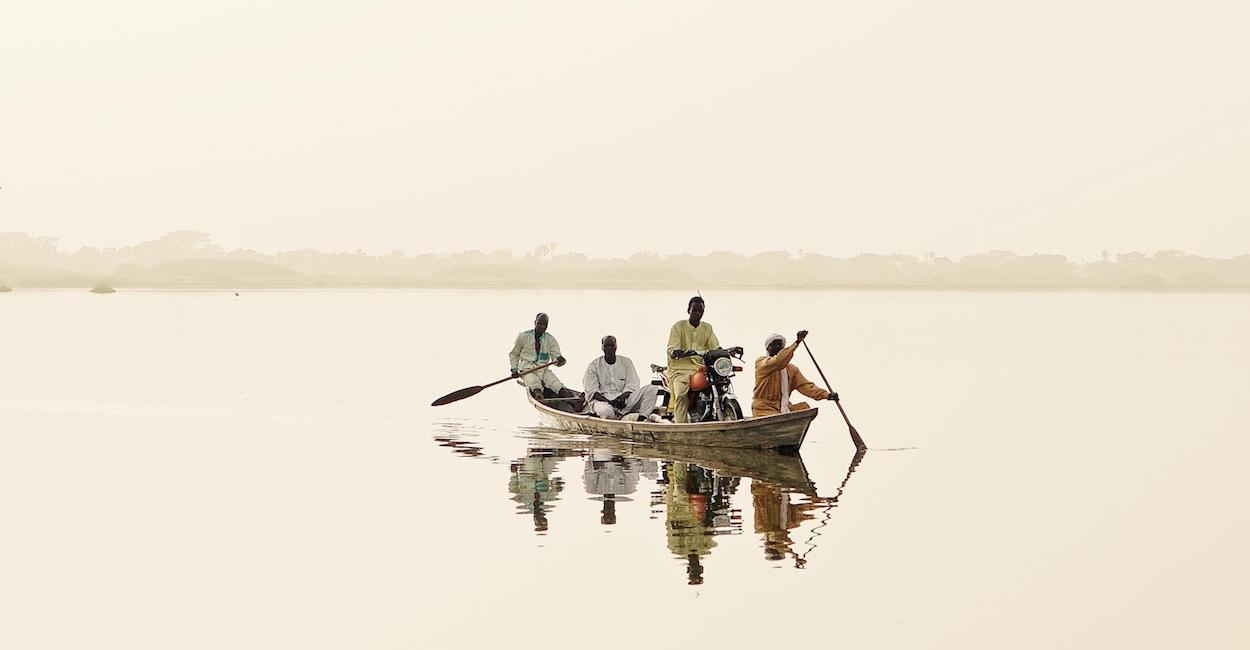 A recent work shows that the total water stock in Lake Chad has been increasing over the past 13 years. This is encouraging because the lake concentrates environmental, economic and political issues.

“In the 1970s and 1980s, Lake Chad lost 90% of its surface area, but we have just demonstrated that it hasn’t been drying out for 20 years,” says Florence Sylvestre, a paleoclimatologist at the IRD in Aix-en-Provence, France. “These results are important because the evolution of the lake is at the heart of development policies in this Sahel region, which has been very fragile due to the conflict with Boko Haram”.

In fact, this work was commissioned by the Berlin-based think tank Adelphi, which is analyzing how the climate can explain conflict in some regions.

“Until then, studies of the lake’s evolution have been pessimistic, but partly biased. Indeed, the many conflicts limit field measurements. And the available satellite images are misleading because the lake appears to be less extensive depending on whether they were taken during dry or wet periods. Hence the need for an accurate assessment of the lake’s terrestrial water stock over the longest possible time and on a continuous basis,” says Florence Sylvestre. “This is why I called upon Fabrice Papa, IRD researcher, Jean-François Crétaux from CNES and Frédéric Frappart from the Midi-Pyrénées Observatory”.

All three are specialists in the study of the water cycle and climate through space observations at the Laboratory for Space Geophysics and Oceanography Studies (LEGOS) in Toulouse. “We were also helped by Binh Pham-Duc, a young scientist trained in space hydrology at the Paris Observatory,” adds the paleoclimatologist.

“Terrestrial water stock refers to surface water, plus soil moisture and groundwater. To determine the variations in each, we used data recorded between 2001 and 2018 by various measuring instruments on board satellites,” says Fabrice Papa. “We thus determined the surface area of open water and its depth, which gave us its volume. Using numerical models, we estimated the humidity of the soil. Finally, satellite measurements from the GRACE mission [for Gravity Recovery and Climate Experiment] gave us the entire stock of water in the lake. From these three parameters, we deduced the share of groundwater”.

Thus, between 2001 and 2018, the surface area of the northern basin of the lake decreased slightly, while in the south it remained stable and even increased slightly. “More specifically, even though the lake recharges unevenly from one year to the next depending on climatic conditions, the northern basin has not dried up completely in the last 20 years, including years with low rainfall,” says Sylvestre.

Result: despite the decrease in the northern basin, over the past 13 years, the total surface water of the lake has increased. “Another important factor is that 70% of the lake’s water is stored in its aquifer [groundwater], which is constantly rising,” adds Sylvestre. “In years when drought is too intense, it is therefore possible to pump from this groundwater to meet the needs of the population”.

These results are very encouraging regarding the lake’s fate under current climatic conditions. However, “it is a very complex hydrological system with many archipelagos, and it relies in particular on the flow of the rivers that feed it. That’s why we’re going to monitor it with the Surface Water Ocean Topography (SWOT) mission,” says Jean-François Crétaux. “This mission will measure precisely the levels of oceans, lakes and rivers that are 100 metres wide or more. Concerning Lake Chad, on the one hand, measurements made in the field, notably by the IRD, will be used to calibrate the altimeter. On the other hand, by monitoring the surrounding rivers, we will be able to establish how the lake is filling up over time”.

However, SWOT will not be launched until 2022, so this knowledge will not be available quickly. But, already, “our results should help policy makers to better manage this incredible freshwater oasis in the middle of the Sahel,” hopes Sylvestre.