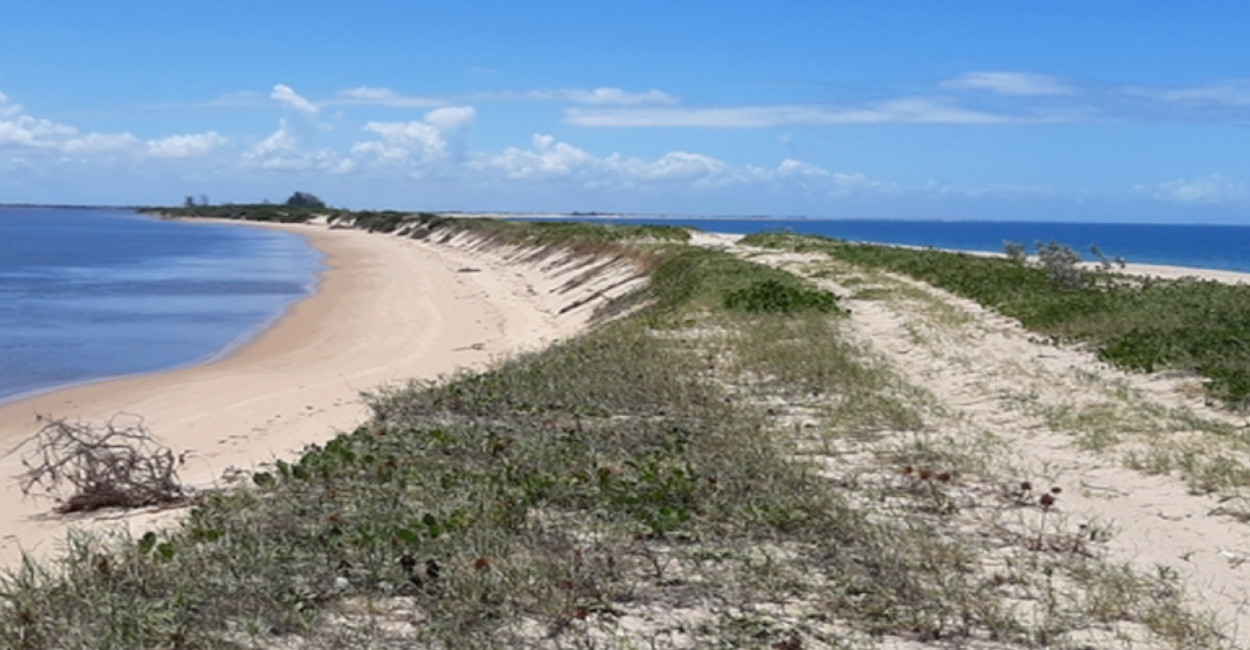 From July 2020 to July 2023, the DiDEM project will enable science and decision-makers to dialogue for coastal and marine environmental management in seven African countries.

The design of the DiDEM project is based on the following observation: while science continues to acquire new knowledge about natural environments, sometimes making alarming findings about their degradation under the effect of anthropogenic activities, decision-makers and civil society rarely take this findings into deep consideration with regard to the issues at stake. Strengthening the impact of scientific production on decision-makers, particularly in developing countries, is a priority for the international community.

The project covers the Mozambique Channel area, considered the second tropical marine biodiversity hotspot in the world, up to the area east of Madagascar, where we can find a few thousand seamounts. The geological stability of the continental coasts and the hydrodynamic regime of the canal and its currents make the coastal and pelagic ecosystems of this area rich and diversified, very productive and characterized by a high degree of connectivity, which plays an essential role in maintaining this exceptional biodiversity.

Develop the capacity of decision making

Consequently, the role of deepening scientific knowledge and strengthening research capacities in the global South is paramount to enable these states to integrate themselves into the ongoing negotiations and to develop their capacities for decision-making and policy-making for the sustainable management of coastal and marine environments based on scientific knowledge. It is in response to this last challenge that DiDEM has been designed, to lay the foundations, in the Western Indian Ocean (WIO) perimeter, for an innovative approach to support dialogue between science and decision-makers.

DiDEM promotes the results of research programs coordinated by the IRD and relies on the networks of academic, institutional and local partnerships set up by the Institute’s teams within the WIO perimeter. It aims to mobilize part of the scientific community, already involved in the WIO’s fields, in a multidisciplinary approach that is inclusive of civil society, to disseminate scientific knowledge to regional institutions, national authorities and local communities with responsibilities in the management of coastal and marine environments, and to strengthen the capacities of professionals and students in the region through an intersectoral approach.

Porosity between the world of research and society

The aim will thus be to promote porosity between the world of research and society in the countries concerned, in order to:

Recalled that DiDEM, on May 19 and 20, 2021, was officially launched with two events: the Kick-off and the first meeting of the Steering Committee (CoPIL).

The Kick-off meeting has been an opportunity to bring together all the partners of the DiDEM program and to present the activities and the partnership context. The promoters of the program intervened reminding that DiDEM:

Members of the research team specified the geographical perimeter covered by the DiDEM program and its distribution into “workshop zones” (Islands and Archipelagos, Deltas and Estuaries, High Seas, Remote and Deep Seabed), the research themes (Connectivity, Coastal erosion, Governance, Protected areas, Macro-waste pollution), as well as the methodologies and innovative tools developed for each of them (e.g. participatory observatories, cognitive graphs, legal tutorials, prospective analysis, decryption of the international law of the sea , mediation tools, etc.).

The guest speakers (J. Bosire from the Nairobi Convention, T. Andrew from the SAPPHIRE program, G. Bessero from the Monaco Explorations, M. Leone from IDRC) intervened to present their organizations, as well as the close collaborative links that exist with the DiDEM program.

Committee members agreed to meet once a year, keeping an open channel of communication for important events or highlights. The 2021 activity schedule was presented by the teams and it was an opportunity to discuss possible synergies with ongoing projects in the region.

To watch the recording of the « Kick off », have a look at the event’s presentation and to get more information about the program, visit the DiDEM website.

🇬🇧 Israel’s ability to ensure the well-being of its citizens depends on the country’s economic, natural, human, social and cultural resources, a report by @IsraelAcademy concludes.
-
🌐 Read more : https://bit.ly/3NtsiP9