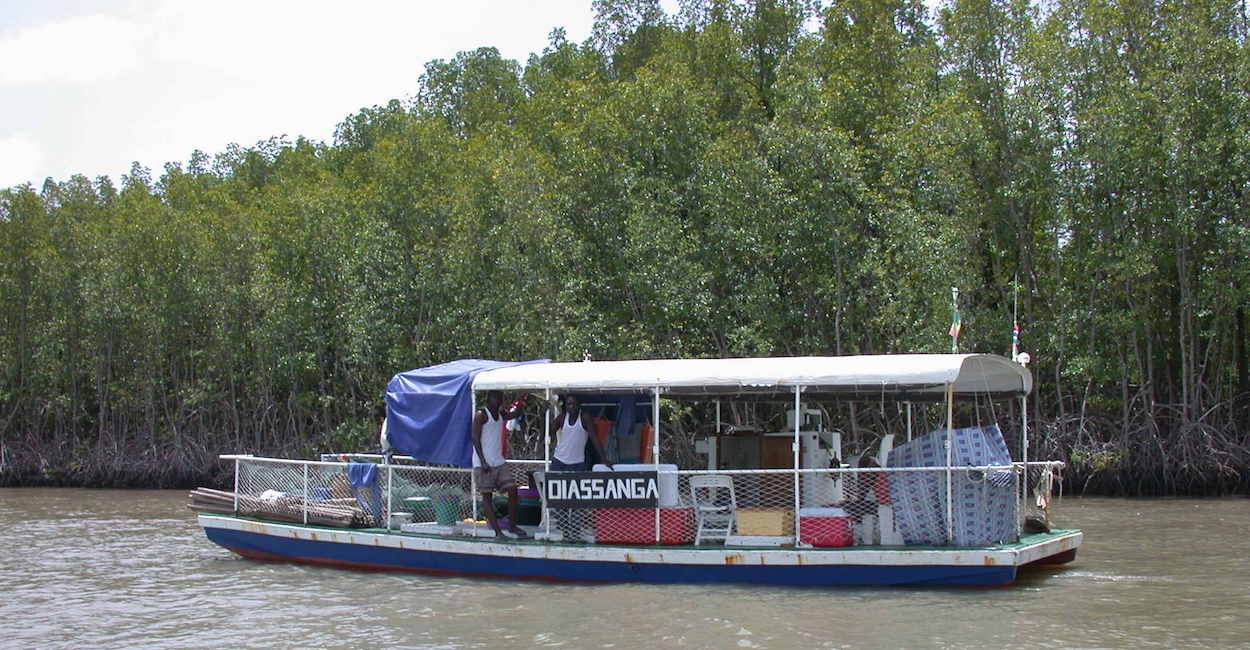 IRD has made public and free data gathered in West Africa’s estuarine, lagoon and continental ecosystems.

To keep track of changes in ecosystems, collecting field data is a necessity, preferably over long periods. However, this type of information is lacking in some parts of the world such as West Africa.

This was a public database gathering all the raw information obtained from 1978 to 2013 as part of various research projects. Some of the data is the result of experimental fisheries conducted by researchers (more than 5,300 fishing operations), while other data comes from surveys conducted among small-scale fishermen (more than 110,000 landing surveys).

This database was used to track changes in fish communities, notably in Senegal in the estuaries of Casamance and Sine Saloum, where water salinity increased in the second half of the 20th century. It also made it possible to study the effects of the establishment of marine protected areas in Senegal, Guinea-Bissau and Mauritania.

Species occurrences harvested as part of experimental fisheries were donated to the Global Biodiversity Information Facility in 2016 (GBIF).