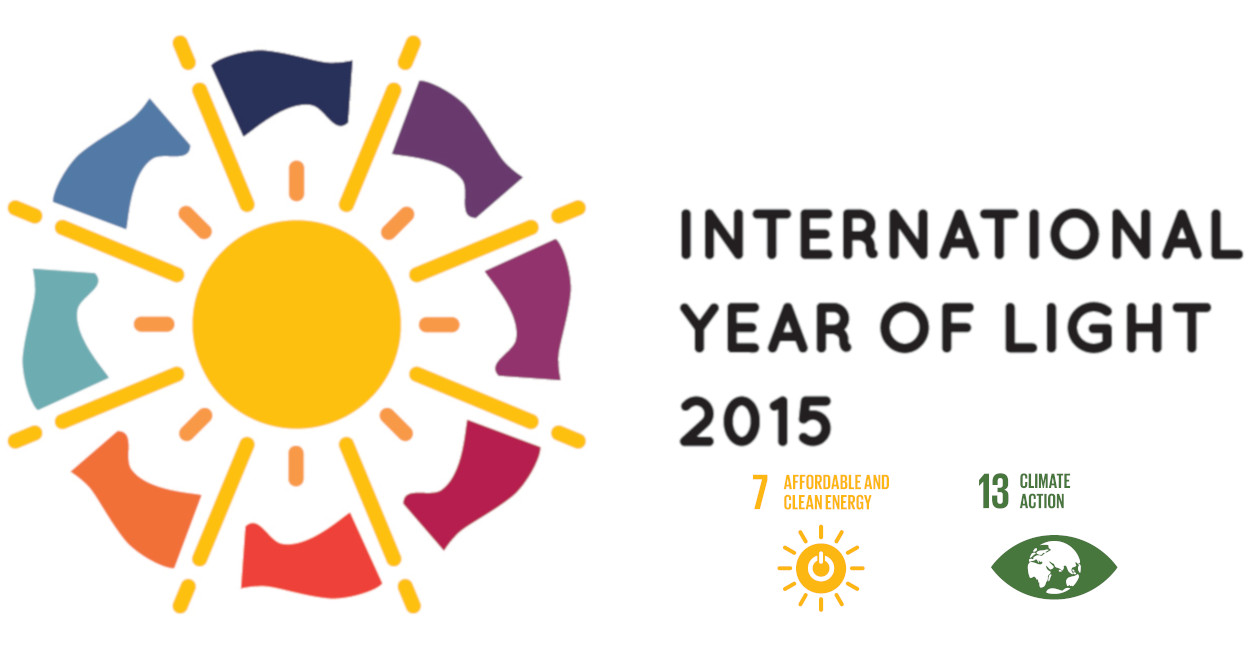 Light sciences can help to achieve the SDGs, found the International Year of Light some years ago. Let’s have a look at SDG7 and SDG13.

When one thinks of harnessing light-based technologies for sustainable development, renewable energy through solar power would likely be the first thing that came to mind for most people. After all, many developing countries have abundant solar energy resources (insolation), and the use of solar energy is ideally-suited to providing an off-grid energy supply as a sustainable alternative to the diesel generators which would otherwise be used.

There remain many challenges to address, but research is advancing rapidly in the underlying physics and materials science, the development of storage technologies, and in optimising and comparing the technologies of photovoltaics and solar thermal collection.

The crucial role of lighting

Closely coupled to the availability of energy is the availability of lighting. With no reliable source of light, many people in developing communities depend on kerosene lamps for light, which have been estimated to lead to the death of over a million people every year.

Providing clean, efficient forms of lighting to developing communities is not only important for health reasons – it is also vital for productivity. Families in rural communities rely on work to provide for the most basic needs of their family, but working hours can be limited due to scarce lighting after sunset.

Lighting to work and to study

The majority of children in developing countries are also expected to work during the day to help provide for their family. With no, or inadequate, light at night, children are deprived of an education.

Although longer term solutions will require clear policies on renewable energy at the regional level, many industries and NGOs and other associations are working on the ground to promote the use of portable solar-powered high-brightness LED lanterns in regions where there is little or no other reliable source of light.

Light to monitor and predict the consequences of climate change

Developing countries are at the frontline of human induced climate change over the next century. According to the to the IPCC Fifth Assessment Report, throughout the 21st century climate change is expected to lead to increases in ill-health in many regions, and especially in developing countries with low income. Rural areas are expected to experience major impacts on water availability and supply, food security, infrastructure, and agricultural incomes, including shifts in the production areas of food and non-food crops around the world.

Light-based technologies are critical for monitoring and predicting the consequences of climate change. They are extensively used to map radiation emitted from the Earth’s surface using radiometers, scanners, and sensors placed in satellites orbiting our planet. These measurements are transmitted to ground stations where the data is converted to images that provide information on ocean currents or global carbon-dioxide distribution.