“The Institute shall initiate and support collaborative and individual research in relation to problems of modern societies arising from scientific and technological development.”

The International Institute for Applied Systems Analysis (IIASA) is an independent, international research institute with National Member Organizations in Africa, the Americas, Asia, and Europe. Through its research programs and initiatives, the institute conducts policy-oriented research into issues that are too large or complex to be solved by a single country or academic discipline.

This includes pressing concerns that affect the future of all of humanity, such as:

IIASA was established in 1972 during the Cold War to build scientific bridges between East and West. Today, its members and funders span the globe. Countries are represented by their National Member Organizations which are part of the IIASA governing Council and provide or facilitate the core funding of the institute.

In 2019, 417 researchers from 52 countries worked at IIASA, and over 1,500 collaborators visited the institute. 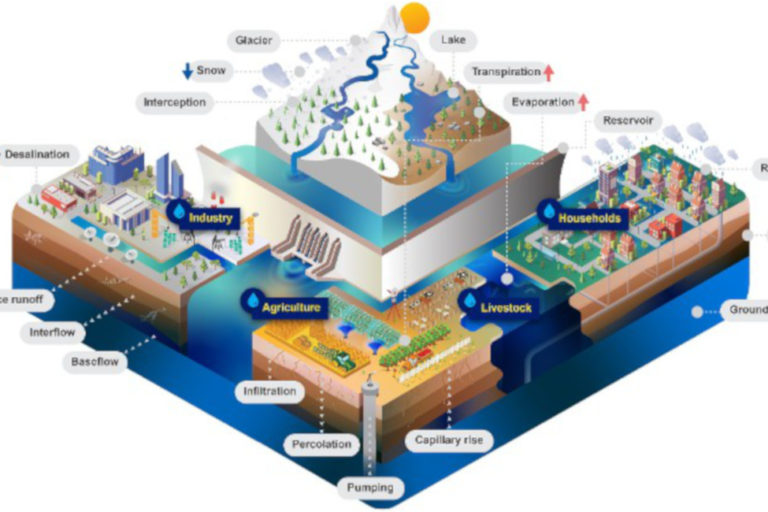 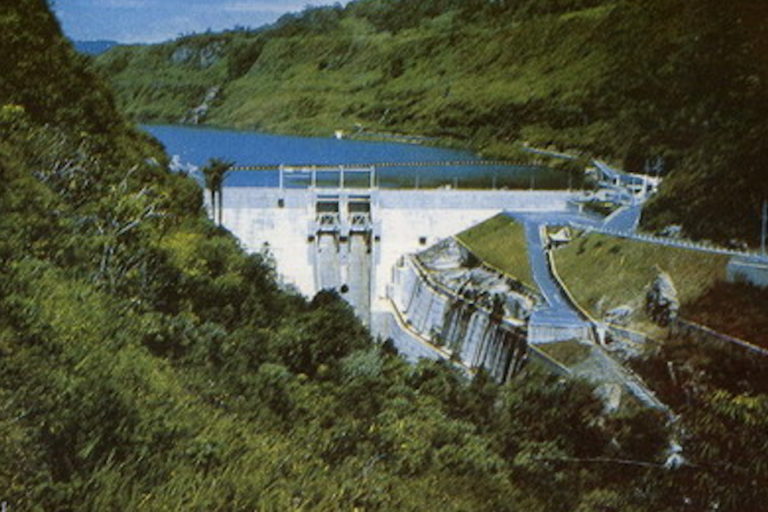 Defining a safe and just space for people and planet 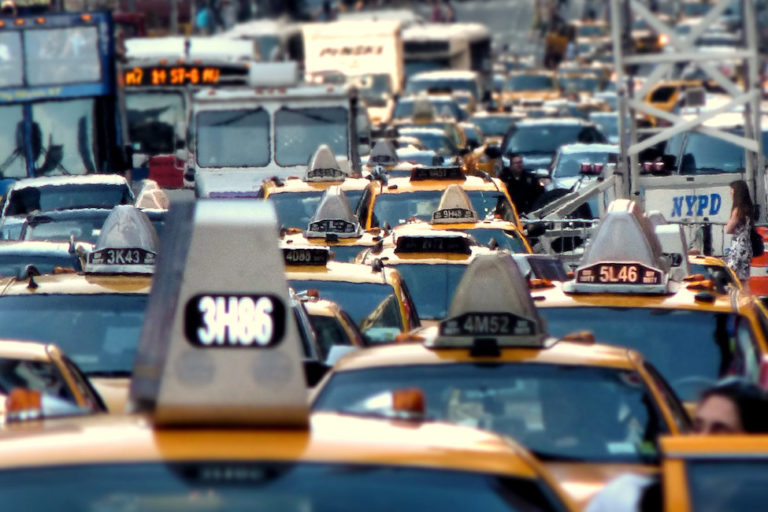 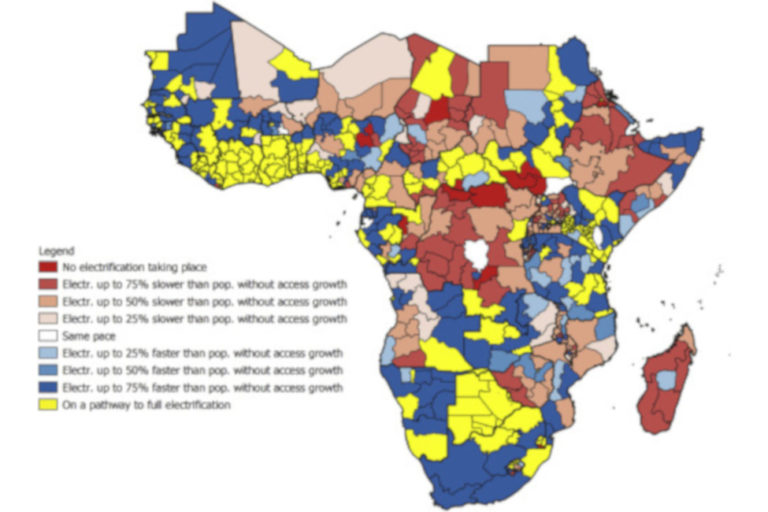 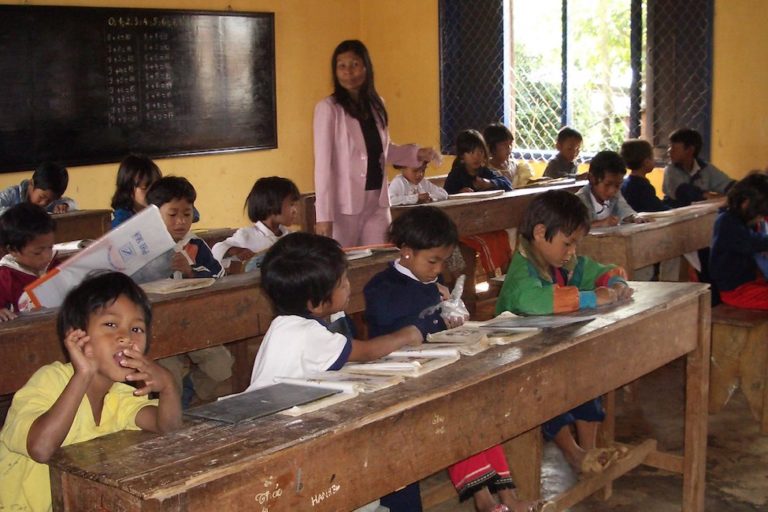 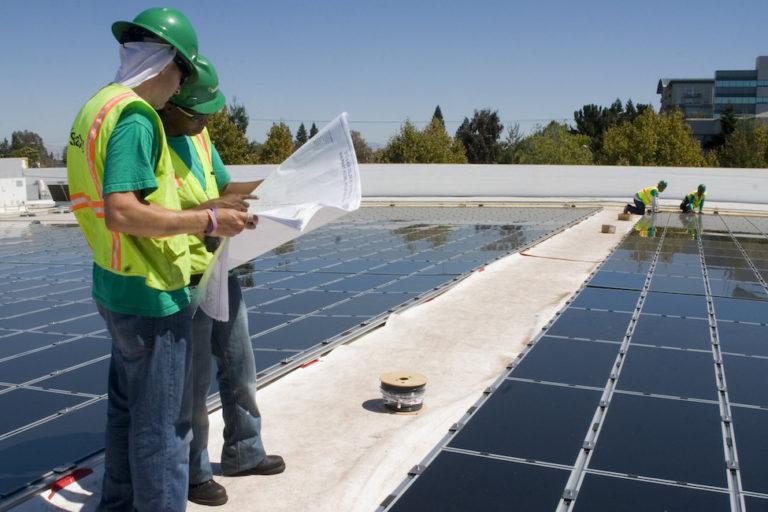 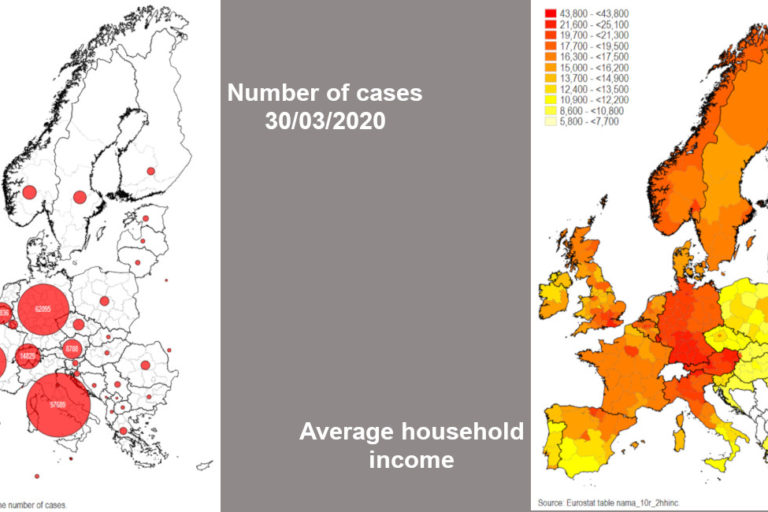 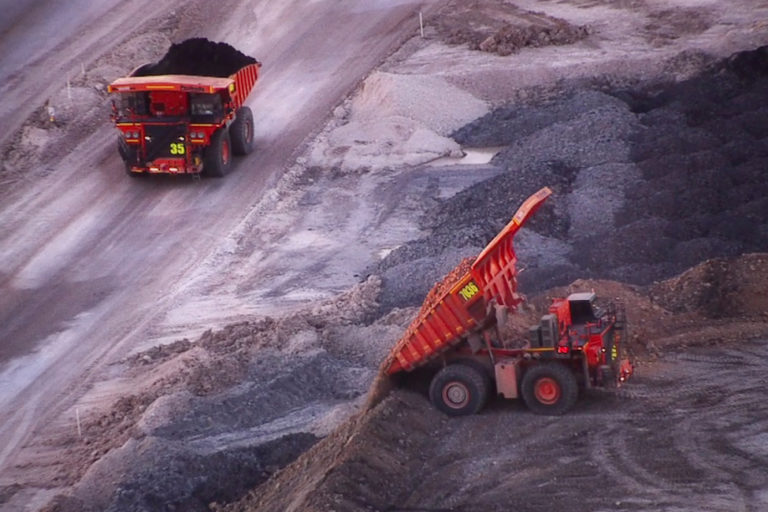 Containing Methane and its Contribution to Global Warming

The inventors of two mathematical theories that have transformed signal processing have been honored.
https://buff.ly/3a13ifS
cc @fpa