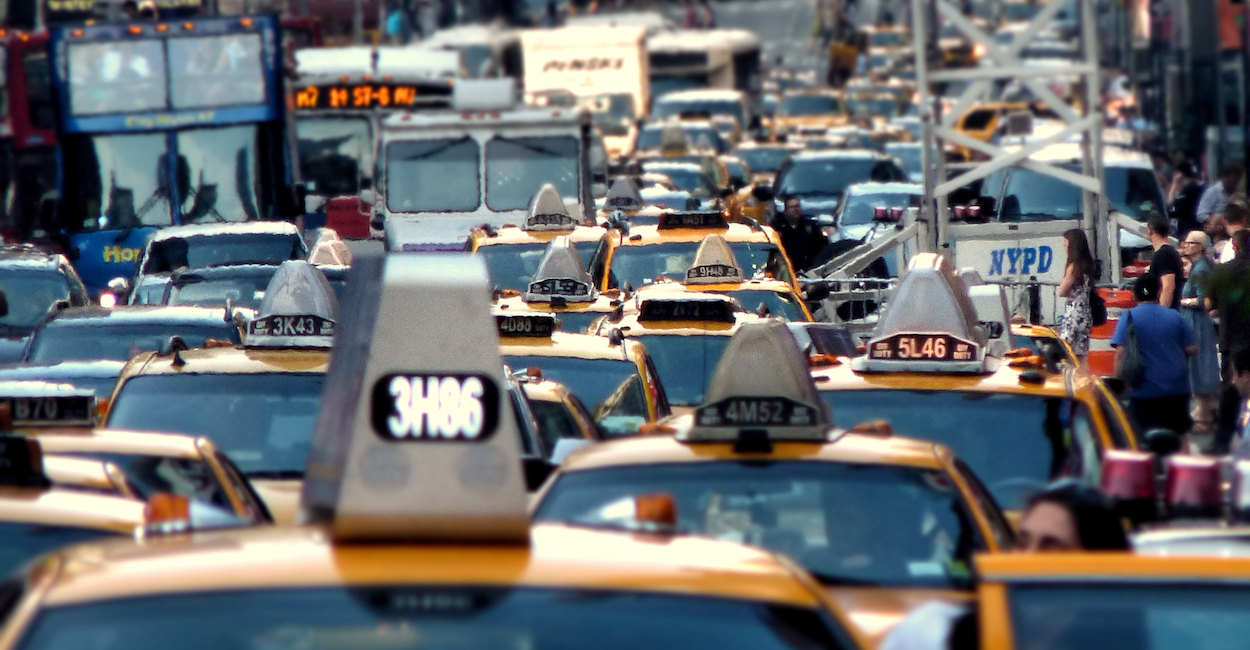 The results of a new study show that achieving the goals of the Paris Agreement will require a deep reduction in global greenhouse gas emissions, ideally by around 40% to 50% by 2030.

The study, which was published in Nature Communications, was coordinated by researchers from PBL Netherlands Environmental Assessment Agency and Utrecht University, and draws on the expertise of the CD-LINKS consortium, which is led by IIASA with partners from Brazil, China, the European Union, India, Japan, the Russian Federation, and the United States. The team developed scenarios to take stock of current national climate actions and compare them against the overall objective of the Paris Agreement.

Insights into the impact of current policies

The researchers focused on emission trends in the seven countries and regions jointly responsible for the majority of global greenhouse gas emissions and identified a large gap between the impact of implemented climate policies and the reductions consistent with the overall goal of the Paris Agreement in all countries. According to the authors, the underlying cause (an ambition or implementation gap) varies between countries, and to achieve the targets, all countries will need to accelerate the implementation of policies around renewable technologies and energy efficiency improvements. As countries are expected to update their pledged Nationally Determined Contributions (NDCs) before the postponed UN climate conference (COP26) next year, such insights into the impact of current national policies are essential.

The study specifically looked at the impact of domestic policies, over the period up to 2030 using nine integrated assessment models from various institutes around the world. The researchers inventoried the most important policies implemented in G20 countries and regions and found that the impact of the policies in G20 countries would reduce greenhouse gas emissions by 2.5 to 5.0 Gt CO2 equivalent by 2030 or 5.5%, compared to a situation where no climate policies and targets would have been implemented. The actual reductions fall significantly short of those pledged in the countries’ NDCs. If fully implemented, the NDCs would lead to an additional reduction of about 5 to 10 Gt CO2-equivalent, equaling an emission reduction of about 17% by 2030, compared against a scenario without emission reductions.

Although the study shows that the right policies are indeed being implemented in some instances, the authors point out that a delay in action would lead either to additional costs, or failure to achieve the Paris goal altogether. The gap by 2030 is estimated to be around 22 to 28 Gt CO2-equivalent and the scenario analysis shows that to meet the global target of the Paris Agreement in a cost-optimal way, a 40% to 50% reduction in global emissions is required.

Global evaluation of the Paris Agreement

The study’s findings are a contribution to the global evaluation of the Paris Agreement, which will continue until 2023 when the next global stock take is due to take place, and the overview of the most important policies in the various countries forms part of the so-called climate policy database developed as part of the study. Researchers can continue to contribute to this database by adding new information on current policies. The national and global scenarios underpinning the results of the study are available via the new CD-LINKS Scenario Explorer to provide transparency and to allow for the development of additional analyses based on the data.