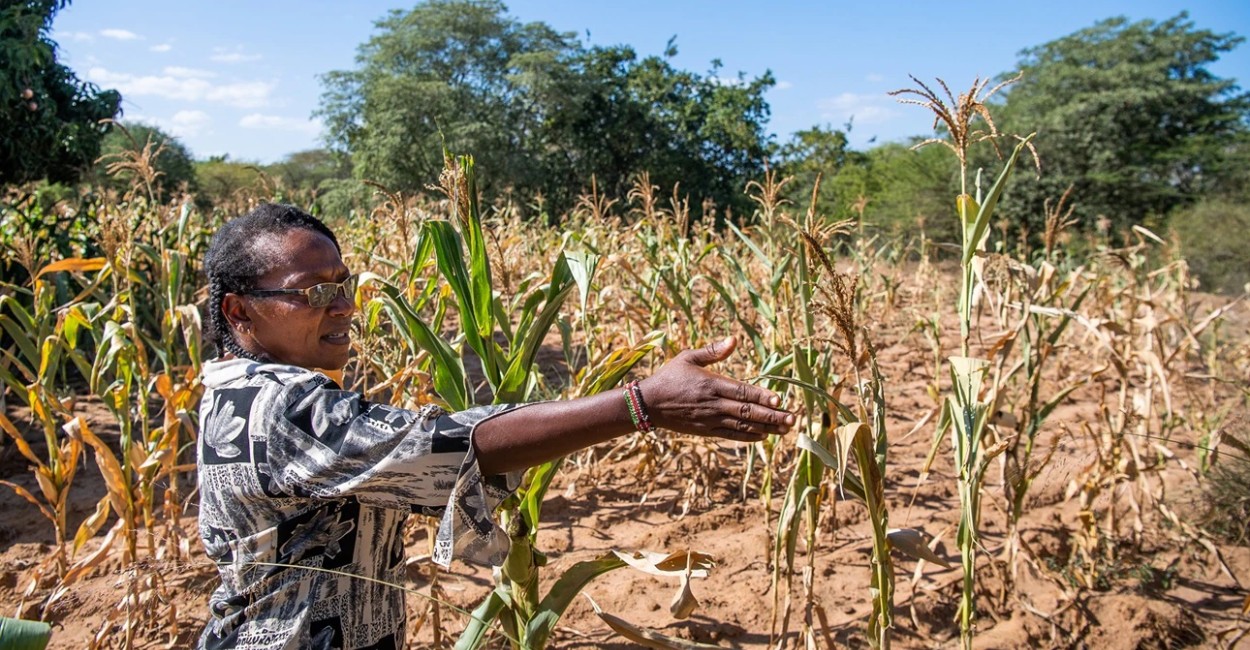 It is clear that we need to invest in climate mitigation now rather than later. The sixth assessment report (AR6) of the Intergovernmental Panel on Climate Change (IPCC) showed that mitigation investment pathways could reach global climate goals in a cost-effective manner, however, who should finance those investments are subject of continued debate at the recent COPs.

In a new IIASA-led study published in Science, an international team of researchers explored how global investments could be divided among the countries in the world. The team applied a systematic approach with different equity and fairness considerations and estimated the “fair” financial flows between regions.

The study draws on…

The study draws on emerging principles of climate equity and focuses on mitigation investment needs to be deployed near-term to 2030.

“We find that US$100 billion pledged for mitigation and adaptation from the developed to the developing countries is insufficient to leverage the scale of financing required to meet the long-term temperature target fairly. Even under the most favorable fairness assumptions for the rich countries, the global finance flows to the developing countries needs to be scaled up to US$250 to 550 billion per year,” says IIASA Energy, Climate, and Environment Program Director Keywan Riahi, one of the coauthors of the study.

Investing in mitigation actions in low-income regions is not only important from an ethical point of view, but as the authors explain, it can be a productive use of capital.

“We are in the acceleration phase of a range of mitigation technologies. If we are to deploy them at the speed required for our climate targets, we have to make sure that they also happen at scale in poorer regions of the world,” says Christoph Bertram, a researcher at the Potsdam Institute for Climate Impact Research and a study coauthor.

The researchers found that flows from North America and Europe to other regions would have to increase substantially relative to present levels to meet the Paris Agreement goals under most equity considerations. They estimated that the financial flow required under the selected equity considerations ranges between US $250 billion and $1.5 trillion annually (see accompanying webtool).

According to the authors, the new collectively quantified goal is one of the most important points of negotiation at COP27.

“This is a crucial opportunity for governments to signal to one another and to the private financial sector the magnitude and direction of the necessary financial flows,” notes Setu Pelz, a study coauthor and researcher in the IIASA Transformative Institutional and Social Solutions Research Group.

“Agreement on how to redirect international and domestic finance towards urgent near-term mitigation investments will be critical to the success of negotiations at COP27. Progress here will serve as a clear signal to governments, industry, and non-government actors, and will be crucial for building the necessary momentum in regions where finance is scarce,” Pachauri concludes.

This report, published before the COP27 event in Egypt (last November), was culled from IIASA website.