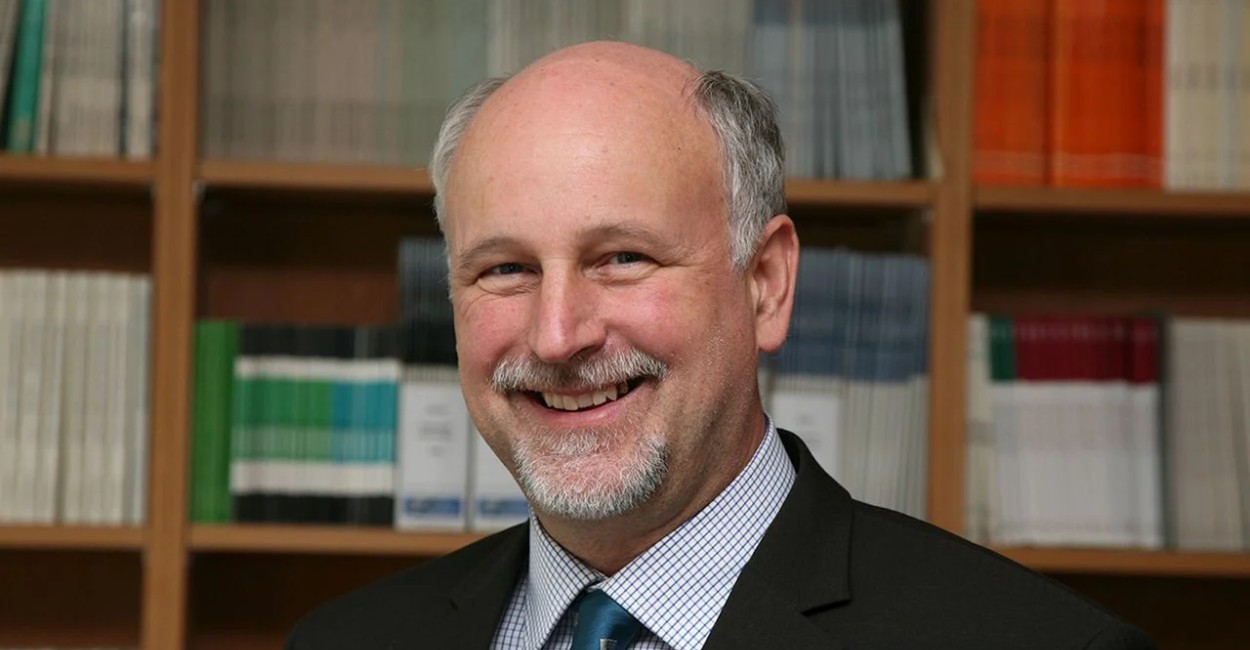 Senior Population and Just Societies Program Advisor, Wolfgang Lutz, will take up the reins as interim IIASA Deputy Director for Science from 1 August 2022.

Lutz brings a wealth of experience to the Deputy Director General for Science position, in which he will provide interdisciplinary scientific leadership to the institute and ensure that IIASA continues to deliver the science-based evidence and tools decision makers need to develop informed and resilient policies.

“Wolfgang Lutz is a world class scientist who has been affiliated with IIASA during most of his career. IIASA is very fortunate to be able to call on his leadership and experience at this critical juncture in its history,” says Michael Clegg, Chair of the IIASA Governing Council.

“He has made significant contributions to the field of systems analysis throughout his career and has extensive knowledge of IIASA and what it stands for. I look forward to working with him to ensure that we maintain and enhance the institute’s quality research environment to produce cutting-edge solutions that are impactful and policy-relevant,” adds IIASA Director General, Albert van Jaarsveld.

He holds a PhD in Demography from the University of Pennsylvania, USA, and has published widely on international population trends with a special focus on population forecasting, population-development-environment interactions, and introducing education as a standard demographic dimension in addition to age and sex.

He has won numerous prestigious awards including the Wittgenstein Prize, two European Research Council (ERC) Advanced Grants, the Mattei Dogan Award of the International Union for the Scientific Study of Population (IUSSP), and the Mindel C. Sheps Award of the Population Association of America (PAA).

‘I will strengthen IIASA’

“For 50 years IIASA has been a unique place for the truly comprehensive scientific study of the multiple challenges to human wellbeing. It has also been a unique bridge between the scientific communities in different parts of the world.

“I personally benefited from these two unique strengths of IIASA throughout my career and will do everything I can to maintain and further strengthen them,” Lutz concludes.