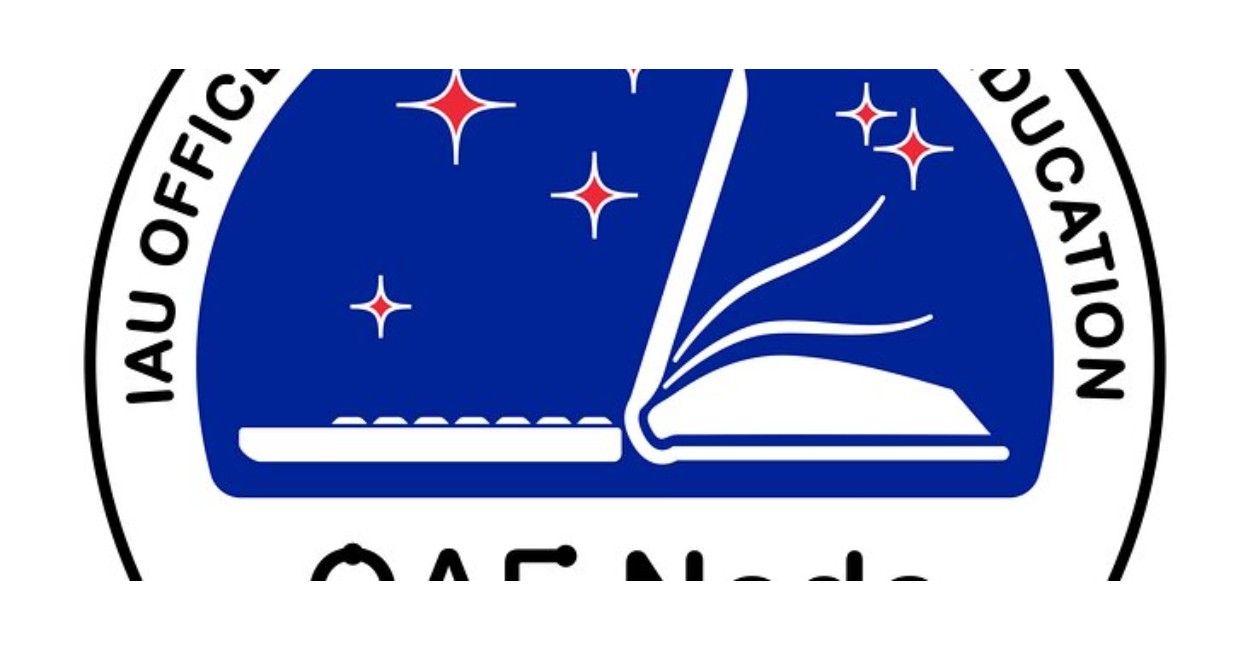 The CY Cergy Paris University has joined the Office of Astronomy for Education, OAE, after the International Astronomical Union, IAU, founded a new OAE branch office at the institution.

The International Astronomical Union is pleased to announce the founding of a new branch office of the Office of Astronomy for Education (OAE): the OAE Node France at CY Cergy Paris University.

The OAE itself was founded in December 2019, marking the IAU’s commitment to primary and secondary education, in particular in the areas of science, technology, engineering and mathematics (STEM). Astronomical topics are particularly effective at fostering students’ interest in STEM subjects.

The OAE head office was established by the IAU at the Haus der Astronomie and the Max Planck Institute for Astronomy in Heidelberg, Germany. Since then, the OAE has been building collaborations with partner organisations that share its mission — to promote and support the development and improvement of astronomy education, as well as the use of astronomy in science education more generally, all over the world.

The new Node will be led by manager Emmanuel Rollinde and deputy manager Giles Remy. The Node will assist with translation of material to and from French, focus on best practices for didactics in astronomy education and teacher training, and look to build relationships with the astronomy education communities in other Francophone countries.

IAU General Secretary José M. Rodriguez Espinosa said: “I am delighted that the OAE is expanding its network even further with the addition of the OAE Node France at CY Cergy Paris University. The OAE now has a total of eight institutes collaborating as Centers and Nodes, showing the enthusiasm the global astronomy community has for its work.“

The OAE’s Director, Markus Pössel, added: “Given its worldwide scope, our mission to promote the use of astronomy for teaching and school-level education is only achievable with broad support. We are grateful to be joined in our endeavours by the new OAE Node France at CY Cergy Paris University — the expertise that Emmanuel Rollinde and his colleagues bring to the table is valuable indeed, and given the international role of the French language, we are glad that the new OAE Node has chosen as one of its focus areas the support of French-speaking communities in general.”

This report was first published by IAU.