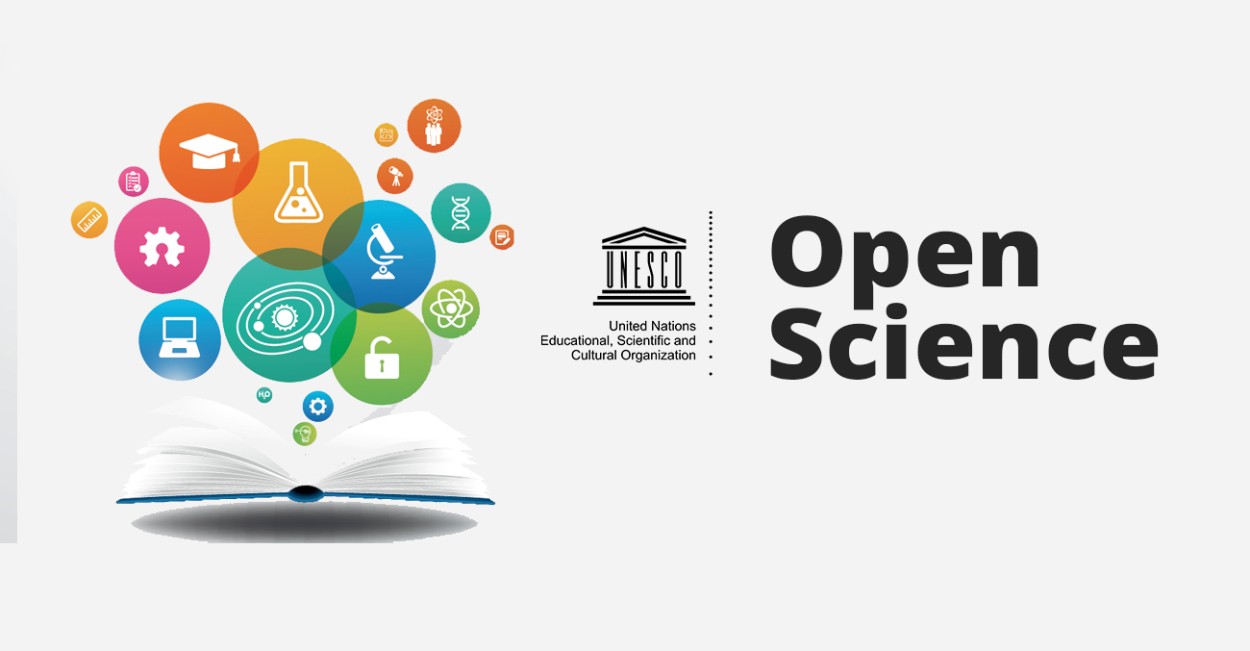 Two manuscripts by IIASA researchers showcasing cutting-edge developments, highlighting open science, have been recognized by the scientific journals where the works were published.

IIASA researchers have been working hard to change the status quo in this regard and it is clear that their efforts are paying off, with two publications introducing tools and packages developed by IIASA researchers recently being recognized by the journals that published their manuscripts.

The journal Environmental Modeling & Software announced that a manuscript introducing the open-source implementation of the IIASA Model for Energy Supply Strategy Alternatives and their General Environmental Impact (MESSAGEix) was among the most cited papers from that journal in the period between 2019 and 2022.

The open-access journal Open Research Europe, in turn, celebrated its one-year anniversary by highlighting selected manuscripts, including work by Huppmann and his colleagues describing an open-source community package for scenario analysis and data visualization.

The journal motivated its decision by arguing that the work by IIASA was particularly well received and illustrates the mission of the journal to share results and insights rapidly and facilitate open, constructive research discussion.

Meanwhile, the IIASA Energy, Climate, and Environment Program (ECE) has established a research theme called “Scenario Services and Scientific Software” to facilitate the adoption of best practices of open, collaborative scientific-software development within the program and across the wider integrated-assessment modeling community.

According to Daniel Huppmann, a researcher in the Integrated Assessment and Climate Change Research Group of the ECE Program, the main focus until recently has been on releasing the final status of scientific work under an open-source license – giving others the right to inspect, reuse, modify, and share the original work.

“In practice, this often means simply uploading the data and source code for generating results or analysis to a service like Zenodo. While this is obviously an improvement compared to the previously common “available upon reasonable request” approach, the data and source code are still all too often poorly documented and do not follow best practice of scientific software development or data curation.

“This means that, although the research is technically “open”, it is often not easily intelligible or reusable with reasonable effort by other researchers,” he explains in a blog post published on the IIASA website.