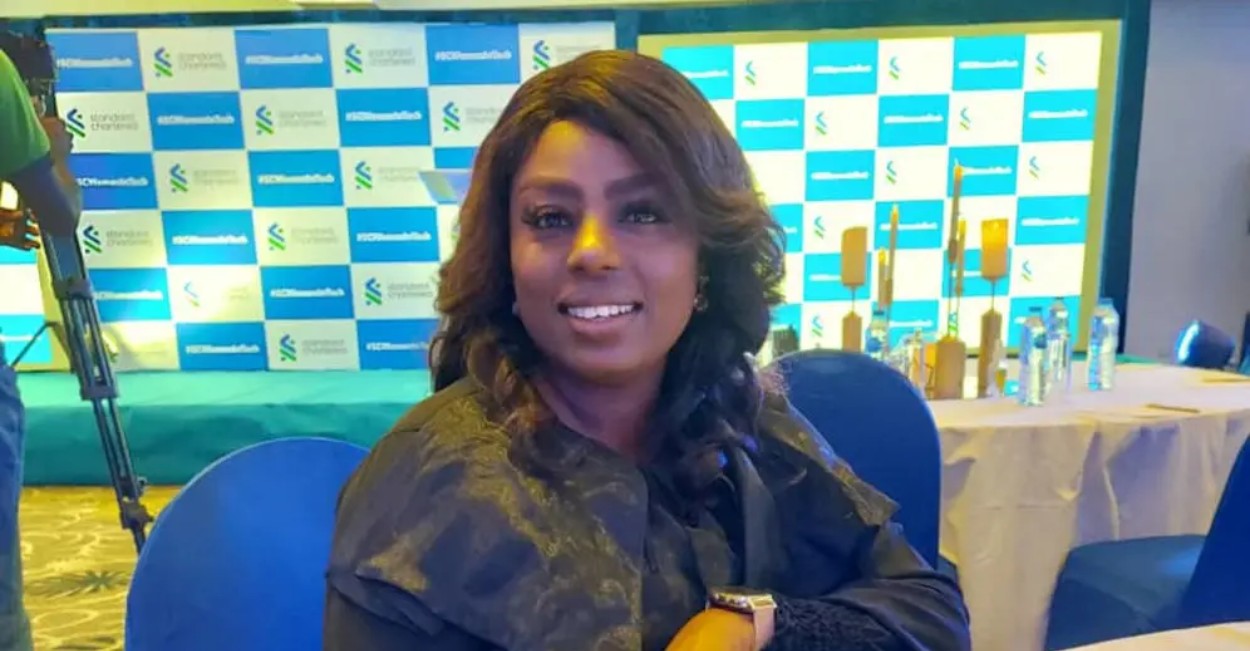 Breast cancer is the most common type of cancer among women in Sub-Saharan Africa, with 129,000 new cases diagnosed in 2020. Only around half of women here live for more than five years after being diagnosed, with late diagnosis a major factor, according to the World Health Organization (WHO).

Robotics engineer Kemisola Bolarinwa, who developed the smart bra, hopes it will be instrumental in addressing the barriers to early detection of the disease.

“My beloved aunt died of breast cancer in 2017 at the University College Hospital in Ibadan, Nigeria because it was diagnosed late,” says Bolarinwa, founder of Nextwear Technology, a wearable technology company based in Abuja, Nigeria.*

“In her ward at the hospital, I saw women of different age groups, even teenagers, groaning in the pain of breast cancer. That was when I felt I needed to contribute my part to fight the disease.”

Bolarinwa tells SciDev.Net that women could use the device safely from the comfort of their home to check their breasts on a regular basis.

“If they could detect early that they have cancer, then they will be safe, and many don’t have to die,” she explains.

The inventor hopes the device will be ready to market in July this year, after a four-year journey. The engineer and her team started work on the design in 2018 and by February 2020 had come up with their first prototype. Since then, the company has developed ten more, she says.

The smart bra was developed using ultrasound technology, she explains, and the chargeable, battery-operated device comes with mobile and web apps that can display where a tumour is on the breasts.

“The result will show if the tumour is benign [harmless] or malignant [harmful],” Bolarinwa adds. “The smart bra must be worn on the breasts for a maximum of 30 minutes for the result to show. The app also has an interface for the result to be transmitted to a doctor.”

Bolarinwa says it is her dream to see many African women saved from breast cancer, adding that her invention could save the stress of women travelling long distances to cities for cancer screening.

Bolarinwa says her team will consider affordability when the smart bra is finally produced for the market, but delays in getting raw materials shipped from overseas and a lack of funding have been a challenge.

The project is funded with revenue from the company’s first-ever product, a global positioning system (GPS) necklace device that alerts wearers’ families and friends of their movements, to help navigate insecurity in Nigeria.

Breast cancer has surpassed lung cancer as the most commonly diagnosed cancer worldwide, according to statistics released by the International Agency for Research on Cancer (IARC) in December 2020.

Diagnosis of the disease at an advanced stage greatly reduces the possibilities of curative treatment, but many African women experience delays in being diagnosed, according to a WHO report on breast cancer outcomes in the region.

Francis Durosinmi-Etti, a professor of radiation therapy and oncology at the Lagos University Teaching Hospital in Nigeria, says that technology such as the smart bra could help change this.

“The idea is good,” he tells SciDev.Net. “I probably heard of a smart bra in 2015, but it wasn’t for cancer detection. The ultrasound technology behind the smart bra sounds okay because it does not produce any radiation.”