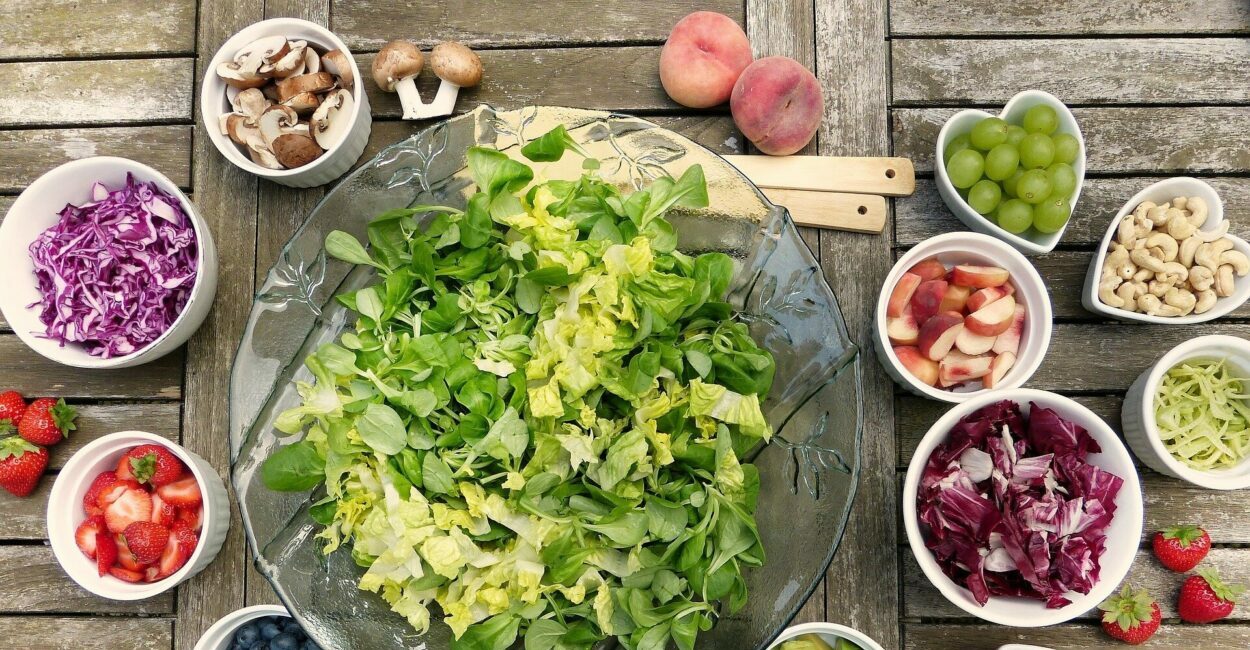 A study has revealed that carefully-designed policies for China’s food system and international trade will ensure that food security is attained in the Asian nation, without destroying its environment.

China is one of the most populous countries on Earth and supplying its growing population with enough to eat without harming the environment is one of the greatest sustainability challenges it faces in the coming decades.

While domestic production makes a substantial contribution to the country’s food security, imports are currently playing an important role in satisfying China’s food demand, especially in terms of the growing demand for livestock products like meat and dairy, which may have negative environmental impacts on both China and the rest of world.

The authors of the study just published in Nature Sustainability, looked into this issue and have provided a comprehensive forward-looking assessment of the environmental impacts of China’s growing food demand on the country itself and on its trading partners.

“Assessing the impacts of future food demand requires comprehensive analyses of the agricultural sector, while tracking global environmental impacts calls for models representing trade with other regions individually. We focused on China in the global context, projecting the dynamic global future compared with other local models,” explains study lead author Hao Zhao, who is jointly associated with the Integrated Biosphere Futures Research Group in the IIASA Biodiversity and Natural Resources Program and the Chinese Academy of Sciences.

According to the authors, Chinese food demand is projected to increase continuously, especially for livestock products and related feed crops. In this regard, pasture expansion, along with an associated increase in agricultural greenhouse gas (GHG) emissions, will pose a significant challenge to sustainable domestic agricultural development.

The country’s increasing reliance on agricultural imports also has implications for the global environment. The study found that by 2050, twice as much additional agricultural land will be “imported” to China in the form of agricultural products from abroad, than what would be brought into production domestically. For specific countries, on average about 30% of environmental challenges will relate to exports to China. For example, 48% of agricultural land and 33% of greenhouse gas emissions from the agricultural sector in New Zealand, 16% of nitrogen use from Canada, and 11% of irrigation water from the United States are projected to be exported to China by 2050.

The distribution of the environmental impacts between China and the rest of the world would substantially depend on the development of trade openness. As an example, in a globalized trade scenario developed in the study, more dairy imports from the EU and bovine meat imports from the USA would lead to less GHG emissions relative to a business-as-usual scenario.

On the downside, this scenario would also lead to increased beef imports from Latin American countries where land footprints from the livestock industry are high.

The researchers conclude that to fulfill China’s food demand, the priority should be to sustainably provide more domestically produced food, especially for livestock products. Ruminant productivity has substantial room for improvement. Moreover, coupled livestock and crop production systems would benefit both resources use and environmental sustainability through, among others, reduced nitrogen inputs and less pollutants.

The researchers say that altering consumer preferences could also help, although there are still many challenges in terms of both people’s awareness, and the government’s promotion of these issues.

“China’s rising demand for agricultural products is one of the greatest challenges on the way to reaching the Sustainable Development Goals, not only domestically, but also in China’s trading partners. To reduce the global impacts, policies promoting both sustainable consumption and production need to be further pursued in China, and promoted globally, also through appropriate trade agreements,” notes coauthor and IIASA Integrated Biosphere Futures Research Group Leader, Petr Havlik.

In a globalized world, international trade plays an important role in facilitating socio-environmental interactions among countries. The researchers hope that their work could help to promote global sustainability and thereby help to relieve the pressure on our fragile planet.