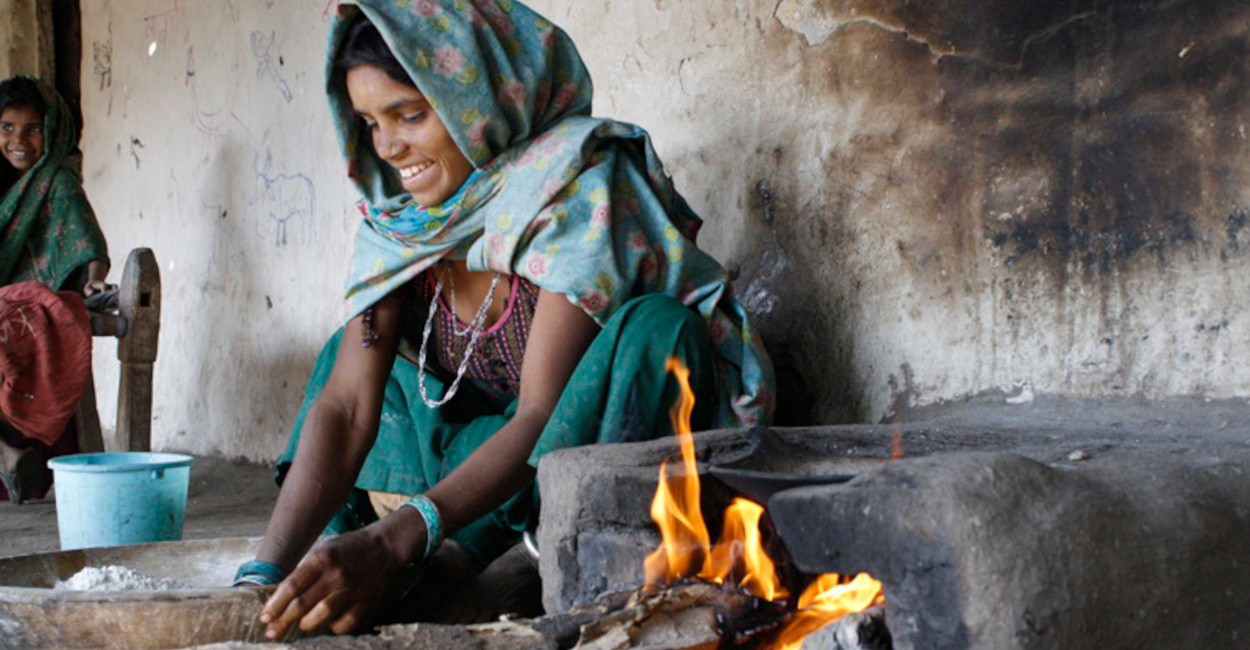 The rich are to blame for air pollution, while poor endure the impact.

Air pollution in India is generated more by the wealthy, while the poor suffer most of the health impact, according to a study by five IIASA researchers published in Nature Sustainability.

The researchers focus on PM2.5 pollution, which is airborne fine particles smaller than 2.5 micrometers across. These fine particles increase the risk of heart and lung diseases, and are the main cause of early mortality from air pollution around the world. It comes from many sources, including power generation, burning waste, and cooking on stoves that burn wood and other solid fuels.

To find the PM2.5 contributions from different income groups in India, the team took 2010 statistics on income-group expenditure (on fuel, electricity, and consumer goods), as well as production of waste; and then used the IIASA integrated assessment model, GAINS, to calculate the pollution generated.

They also used GAINS to track that pollution and provide a map of exposure to PM2.5. Finally, the team calculated health impacts, based on this map and on another study into the effect of income on mortality from cardiovascular diseases.

The higher the income, the more the pollution

“The poor suffer much more relative to what they contribute,” says study author and senior researcher in the IIASA Pollution Management Research Group, Fabian Wagner. “To quantify this, we defined a new pollution inequity index, the ratio of premature deaths to the amount of ambient air pollution contributed. For India’s highest-income decile the index is 6.3, while for the poorest it is 54.7, which means the poorest decile is disadvantaged relative to the richest decile by a factor of almost 9.”

To test how policy might affect this, the team looked at two scenarios. In one, the cleanest available technologies are applied to all pollution sources other than cook stoves. Mortality is reduced somewhat, and inequity as measured by the new index is also reduced, by cutting down the contribution to pollution from higher income groups.

In the second scenario, solid-fuel cook stoves are replaced by clean electric stoves. Mortality is reduced much more than in the first scenario, especially for poorer groups, who gain from lower indoor pollution as well as lower ambient pollution.

“This stark inequity is already present in consumption patterns, masked by the impact of dirty cook stoves used by the poor for lack of viable alternatives,” explains Narasimha Rao, a researcher in the IIASA Transformative Institutional and Social Solutions Research Group, who is also on the faculty of the Yale University School of Forestry and Environmental Studies.

The message for policymakers is still to pursue clean cooking.

“It is a good policy because it would save many lives, especially in low-income households. Air pollution risks would be distributed more fairly as a result, but our study shows that clean cooking does not solve the underlying inequity in the relationship between who pollutes the air and who suffers from it,” concludes Shonali Pachauri, another study coauthor affiliated with the Transformative Institutional and Social Solutions Research Group.

The next step will be to look at policies targeting specific emission sources, to see what options might spread the load more fairly – ideally with higher income households taking on more of the financial burden of cleaning up the air.