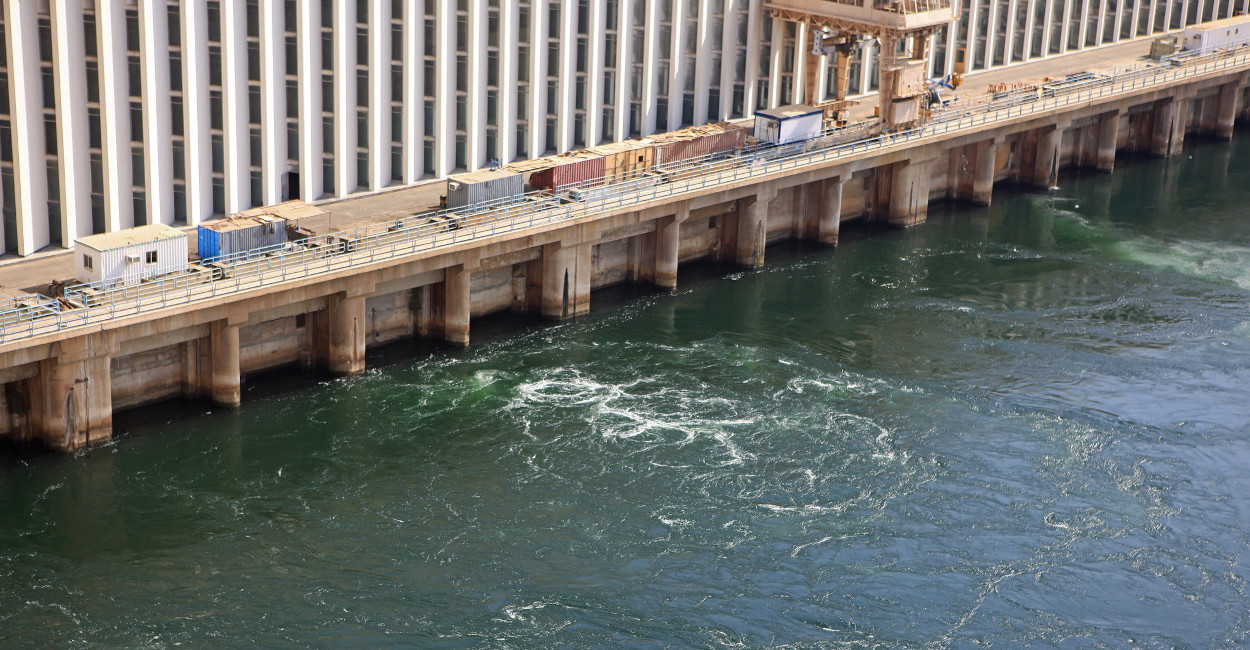 Small dams have a far greater impact on malaria diffusion in Africa than previously thought.

While dams are critical to ensuring water and food security throughout Sub-Saharan Africa, small dams in particular pose a greater risk of malaria transmission, a study says.

According researchers, although the negative effects of large dams on malaria transmission is known in Sub-Saharan Africa, evidence on the potential impacts of both small and large dams is lacking.

“The overall impact of dams — large and small — on malaria transmission is much greater than previously thought.”

A greater impact from dams

“Small dams were responsible for the bulk of malaria transmission in each basin,” says Matthew McCartney, a coauthor of the study and research group leader on sustainable water infrastructure and ecosystems at the International Water Management Institute (IWMI), Colombo, Sri Lanka. “The overall impact of dams — large and small — on malaria transmission is much greater than previously thought.”

McCartney believes these hotspots of malaria transmission should be a critical focus of future malaria control efforts.

According to the study, between 0.9 and 1.7 million malaria cases a year were attributable to dams, with between 77 and 85 per cent due to small dams. “This is likely because populations and population densities are greater in the vicinity of small dams, and because small dam reservoirs tend to provide a more conducive environment for malaria transmission,” it says.

Despite significant progress in the fight against malaria over the past 20 years, the disease remains a major problem for Sub-Saharan Africa. In 2019, 94 per cent of malaria cases and deaths occurred in the Africa region, World Health Organization (WHO) figures show.

“Governments of Sub-Saharan Africa, the WHO and organisations fighting malaria across Africa need to care about our study,” says McCartney. “In addition, those building and managing dams – large and small –  should be aware of the potential for dams to increase malaria burden and have a responsibility to try and mitigate adverse impacts.”

“The balance is to build dams in a way that ensures malaria does not increase. Achieving that aim may require thinking more broadly and ambitiously about malaria control efforts, reservoir management and environmental approaches in addition to more conventional techniques like bed net distribution and rapid detection,” Lautze explains.

An environmental approach against malaria

“Human populations will always increase towards water bodies and that increases contact with the malaria parasite vector,” explains Apat. He says that there is little focus on environmental management in malaria control, adding: “We need a multisectoral approach that brings together health experts, dam designers and engineers to ensure environmental control measures are put in place in water dam projects.”