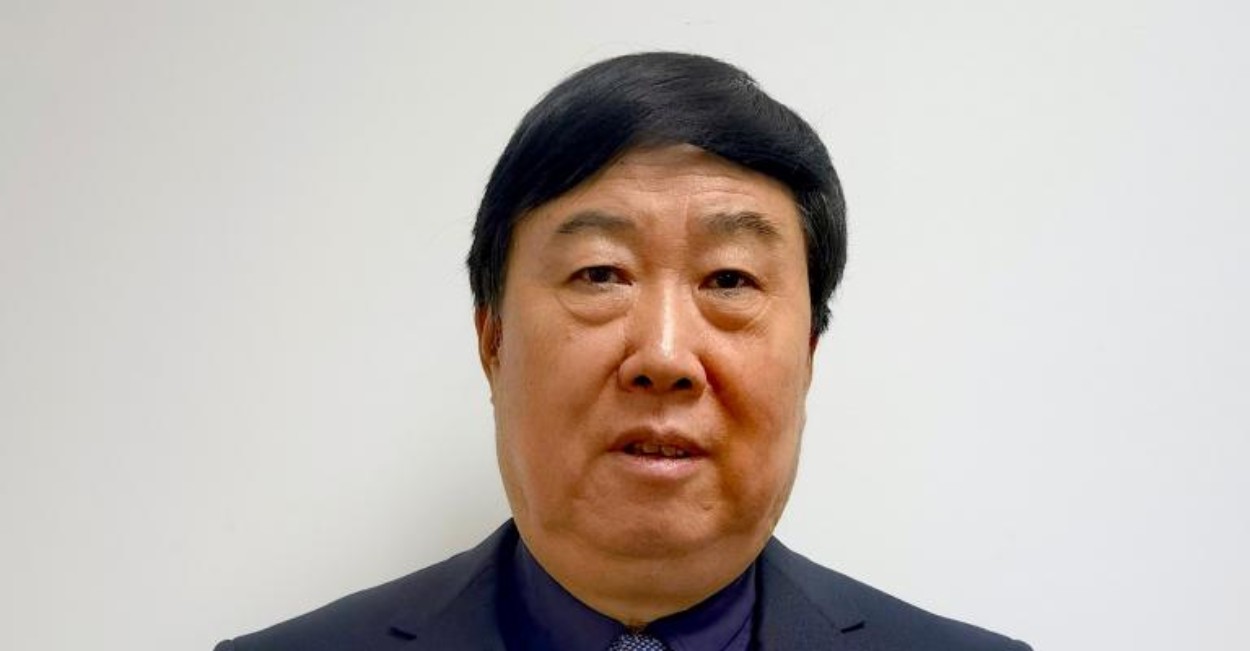 Fu Bojie has received this year’s TWAS – Lenovo Science Award, in recognition of his seminal contribution to the understanding of interactions between human beings and the environment, and their implications for sustainability.

The World Academy of Sciences (TWAS) was founded in 1983 by a distinguished group of scientists from the developing world under the leadership of Abdus Salam, the Pakistani physicist and Nobel laureate. They shared a belief that developing nations, by building strength in science and engineering, could build the knowledge and skill to address such challenges as hunger, disease, and poverty.

Today, TWAS has 1,296 elected fellows representing more than 100 countries, among which are 11 Nobel laureates. Around 84% come from developing nations, and the rest are scientists from the developed world whose work has had a significant impact in the South. Once a year, the TWAS-Lenovo Science Award honors scientists in the global South who have reached the apex of scientific accomplishment.

Prof. Fu, a member of the IIASA Science Advisory Committee since 2017, is a Distinguished Professor and Chair of the Steering Committee at the Research Centre for Eco-Environmental Sciences of the Chinese Academy of Sciences. Currently, he serves as the Vice President of the International Geographical Union (IGU) and was elected an International Honorary Member of the American Academy of Arts and Sciences in 2019.

For his scientific work, which comprises more than 500 articles and 12 books, and primarily focuses on Physical Geography and Landscape Ecology, he has received numerous prizes and awards. His research has been published in leading international journals like Nature, Science, Nature Climate Change, and Nature Geoscience.

This report was first shared by IIASA.