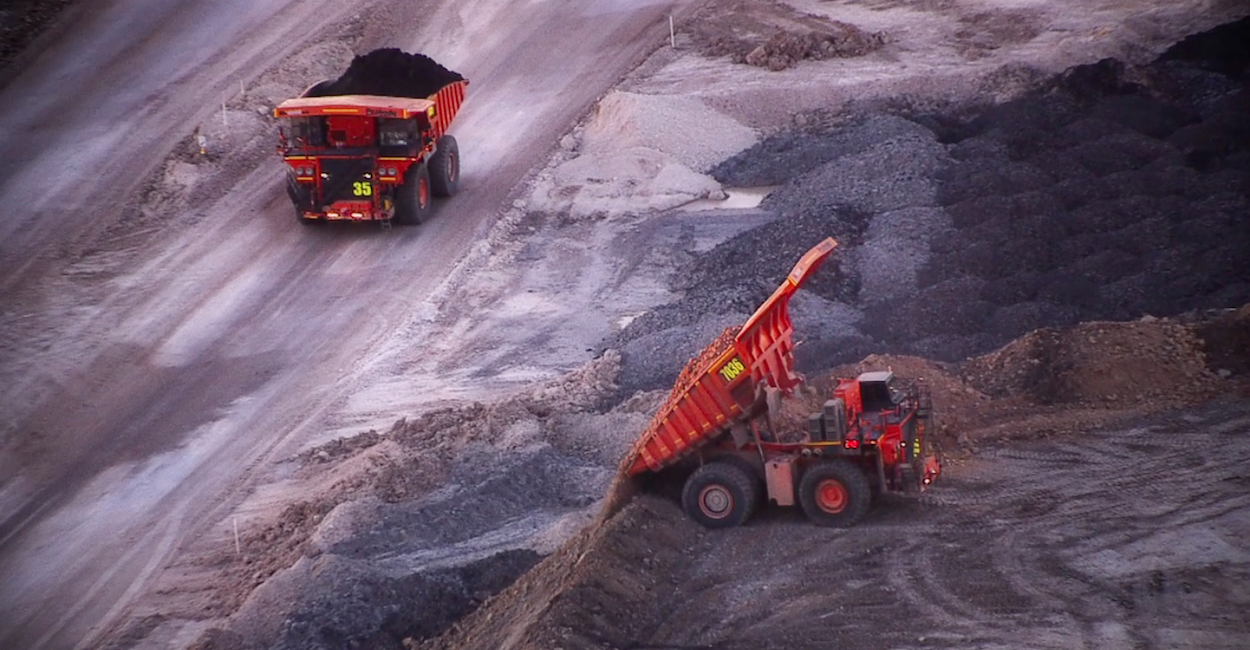 Methane is a gas that deserves more attention in the climate debate as it contributes to almost half of human-made global warming in the short-term. A new IIASA study shows that it is possible to significantly contribute to reduced global warming through the implementation of available technology that limits methane release to the atmosphere.

According to the study published in the journal Environmental Research Communications, it is possible to achieve reduced global warming in the near term by targeting methane through the fast implementation of technology to prevent its release to the atmosphere. This could mitigate some of the otherwise very costly impacts of climate change that are expected over the next few decades. To achieve the significant reductions in methane emissions caused by humans needed to meet the Paris Agreement, we however need to know exactly where and from what sources emissions are emitted so that policymakers can start developing strategies to contain methane and its contribution to global warming.

“To develop policy strategies to mitigate climate change through reductions of global non-CO2 greenhouse gas emissions like methane, we need detailed inventories of the sources and locations of current man-made emissions, build scenarios for expected developments in future emissions, assess the abatement potential of future emissions, and estimate the costs of reducing emissions. In this study, we looked at global methane emissions and technical abatement potentials and costs in the 2050 timeframe,” explains study lead author Lena Höglund-Isaksson.

A bottom up evaluation

Using the IIASA Greenhouse Gases – Air Pollution Interactions and Synergies (GAINS) model, the researchers endeavored to find out how well the GAINS bottom-up inventory of methane emissions at country and source-sector level between 1990-2015 match top-down estimates of the global concentration of methane measured in the atmosphere. In addition, they wanted to see how much methane would be emitted globally until 2050 if we take no further measures to reduce emissions.

The results show that at the global level, the GAINS methane inventory matches the top-down estimate of human-made methane emissions’ contribution to the atmospheric concentration of methane quite well. A reasonable match between bottom-up and top-down budgets, both at the global and regional levels, is important for the confidence in bottom-up inventories, which are a prerequisite for policy strategies to be perceived as “certain enough” by stakeholders in climate mitigation.

Regional causes of the increase

The authors’ analysis revealed a strong increase in emissions after 2010, which confirms top-down measurements of increases in the atmospheric methane concentration in recent years. According to this study, these are explained by increased methane emissions from shale gas production in North America, increased coal mining in countries outside of China, for instance, Indonesia and Australia, and increased generation of waste and wastewater from growing populations and economic development in Asia and Africa. In addition, the findings showed a small but steady increase in emissions from beef and dairy production in Latin America and Africa, highlighting how different the distribution of emission source sectors are across different world regions.

The findings further show that without measures to control methane emissions, there would be a global emission increase of about 30% until 2050. While it would technically be possible to remove about 38% of these emissions by implementing available abatement technology, it would still mean that a significant amount of methane would be released between 2020 and 2050, making it impossible for the world to stay below 1.5°C warming.

No one-size fits all solution

With that said, the researchers point out that technical abatement potentials can still be used to achieve considerable reductions in methane emissions in the near-term and at a comparably low cost. Between 30% and 50% of future global methane emissions can be removed at a cost below 50 €/t CO2eq. The use of fossil fuels will however also have to be phased-down to really make a difference. Technical abatement potentials are particularly limited in agriculture, which suggests that these emissions must be addressed through non-technical measures, such as behavioral changes to reduce milk and meat consumption, or institutional and socioeconomic reforms to address smallholder livestock herding as a means of risk management in Africa and South-East Asia.

“There is no one-size fits all solution for the whole world. In the Middle East and Africa, for instance, oil production is a major contributor to methane emissions with relatively extensive potentials for emission reductions at low cost. In Europe and Latin America, dairy and beef production are the main sources with relatively limited technical mitigation potentials, while in North America it is emissions from shale gas extraction that can significantly contain emissions at a low cost. Our study illustrates just how important it is to have a regional- and sector-specific approach to mitigation strategies,” concludes Höglund-Isaksson.