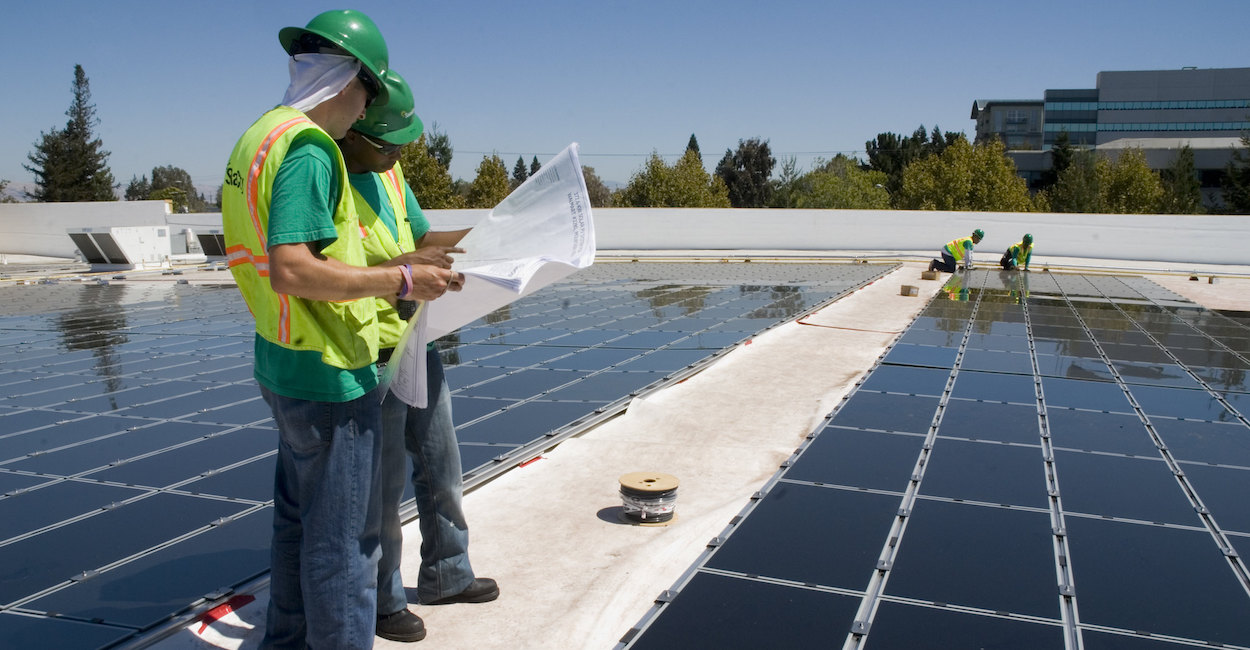 Low-carbon technologies that are smaller scale, more affordable, and can be mass deployed are more likely to enable a faster transition to net-zero emissions.

Innovations ranging from solar panels to electric bikes have lower investment risks, greater potential for improvement in both cost and performance, and more scope for reducing energy demand – key attributes that will help accelerate progress on decarbonization.

In order to meet international climate targets, emissions of greenhouse gases need to halve within the next decade and reach net-zero around mid-century. To do this will require an unprecedented and rapid transformation in the way energy is supplied, distributed, and used.

A wide variety of energy technologies

Researchers from IIASA, the Tyndall Centre for Climate Change Research at the University of East Anglia (UEA), and the University Institute of Lisbon, collected data on a wide variety of energy technologies at different scales and then tested how well they performed against nine characteristics of accelerated low-carbon transformation such as cost, innovation, and accessibility.

They then asked whether it is better to prioritize large-scale, costly, non-divisible or “lumpy” technologies, such as nuclear power, carbon capture and storage, high-speed transit systems, and whole-building retrofits, or to focus on more “granular” options, which are smaller in size, lower in cost, and more modular, so they scale not by becoming bigger but by replicating. Examples of these more granular technologies include solar panels, electricity storage batteries, heat pumps, smart thermostats, electric bikes, and shared taxis or ‘taxi-buses’.

Their findings, which were published in the journal Science, shows that subject to certain conditions, more granular alternatives outperform larger scale technologies in a number of important ways.

Lead researcher Charlie Wilson, who is jointly associated with the IIASA Transitions to New Technologies Program and UEA, says, “A rapid proliferation of low-carbon innovations distributed throughout our energy system, cities, and homes can help drive faster and fairer progress towards climate targets. We find that big new infrastructure costing billions is not the best way to accelerate decarbonization. Governments, firms, investors, and citizens should instead prioritize smaller-scale solutions that deploy faster. This means directing funding, policies, incentives, and opportunities for experimentation away from the few big and towards the many small.”

As well as being quick to deploy, smaller scale technologies have shorter lifespans and are less complex, so innovations and improvements can be brought to market more rapidly. They are also more widely accessible and help create more jobs, giving governments a sound basis for strengthening climate policies.

Not a universal solution

The researchers emphasize that smaller scale technologies are not a universal solution. In some situations, there are no like-for-like alternatives to large-scale technologies and infrastructure such as aircraft flying long haul, or industrial plants producing iron, steel, and cement. In other situations, large numbers of smaller scale technologies need to integrate within existing infrastructure: widespread deployment of heat pumps and solar panels needs electricity networks, electric vehicles need charging stations, and insulation products need buildings.

“Smaller scale innovations are not a panacea,” added coauthor Nuno Bento, of the University Institute of Lisbon. “In many different contexts they however outperform larger-scale alternatives as a means of accelerating low-carbon transformation to meet global climate targets.”

In the following video, Charlie Wilson summarize the puropose of the sudy and its main results.