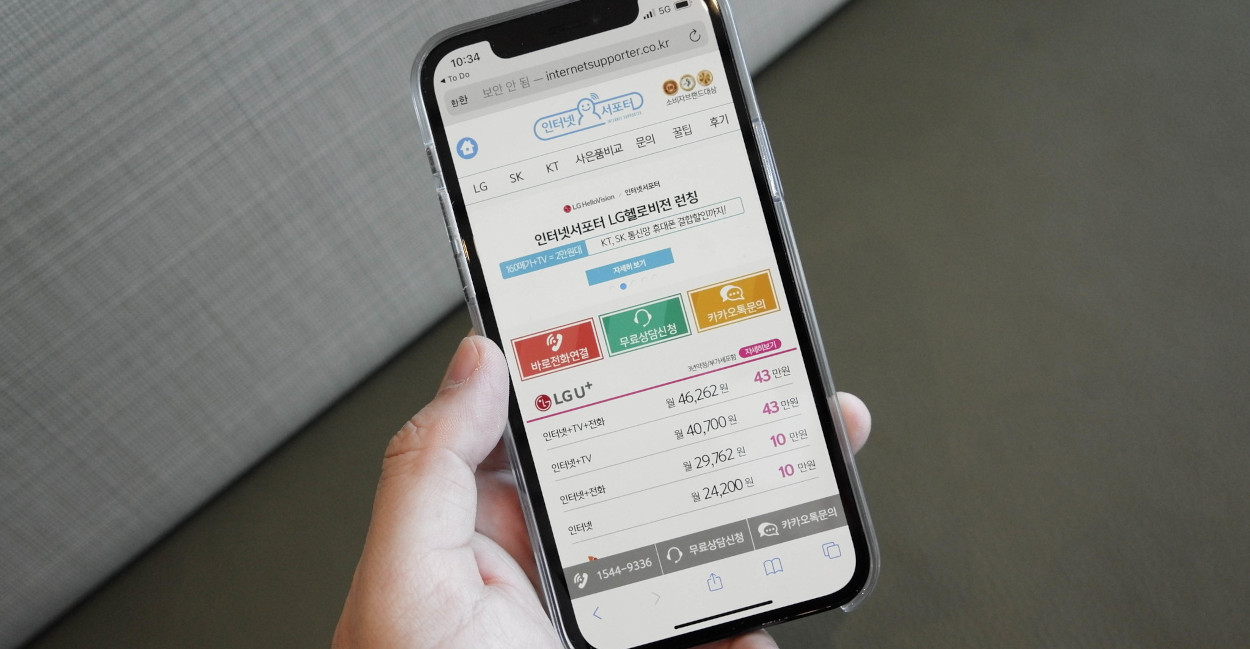 Digital platforms are changing the way we do business. A six-year research project tried to understand the consequences of this shift, including how platforms can improve resilience in an uncertain world.

“The starting point was unorthodox,” says Leena Ilmola-Sheppard, IIASA Guest Emeritus Research Scholar, and lead researcher on the project. “Pekka Lindroos from the Ministry of Economic Affairs contacted me in 2014. He said: ‘people are starting to speak about digital platform ecosystems – do you know anything about this?’ I had to say, no I don’t.”

This sparked a collaborative project to analyze new forms of business in the digital world. IIASA teamed up with five other research institutions to create Platform Value Now, granted six years of funding by the Finnish Strategic Research Council.

The essence of a digital platform, such as Airbnb, is to enable connections between producers and consumers. This lets people take both roles, becoming “prosumers”; and allows multi-sided interactions. A successful platform also gathers an ecosystem of businesses around it.

“Platforms are technology on steroids, with great transformative power for good or bad,” says Ilmola-Sheppard. “So what kind of platform economy do we want to create?”

The project aimed to understand this shift from traditional business models.

“When we started in 2015, the phenomenon was so new that nobody knew anything about it,” Ilmola-Sheppard adds. “There was no literature, no theory, no vocabulary.”

A new approach to innovation

They decided to gather knowledge using case studies. The first of these was on a mobile app launched by SSAB, called SmartSteel, which allows everyone involved in the production and delivery of steel plates to share data. This enables automatic setup for welding robots, provides data to guide preventive maintenance, and reduces the cost of documentation, storage, and logistics.

An early conclusion was that platforms require a new approach to innovation.

“In traditional business management you do research and development, then after careful planning you make investment decisions. We found out that with platforms, the logic is different. You have to conduct experiments.”

For example, Slack, Airbnb and Uber tried plenty of different service models before they settled on their current successful versions. To help people learn some of the key aspects of running a platform business, the project has built a simulation game called Floating City.

The project also investigated the resilience of digital ecosystems. COVID-19 has been a stark reminder of how events can derail society and business. Even relatively minor events can have widespread consequences in an interconnected global economy, such as when the Suez Canal blockage caused supply problems across Europe.

“We never know what will happen next,” says Ilmola-Sheppard. “That is why we have to build resilience.”

Here, digital technology turns out to be a double-edged sword. Rapid technology development can add to future uncertainty; but platform ecosystems can increase resilience.

“An ecosystem is much more resilient than an individual company,” says Ilmola-Sheppard.

Diverse organizations in the ecosystem can provide backup when resources are strained or a new threat emerges. This conclusion, evident from the project’s case studies, was confirmed by theoretical analysis using complex adaptive systems theory.

These insights can help the design of future platforms.

“If you design your consumer interaction in the right way, they can be a partner in innovation,” says Ilmola-Sheppard. “The idea is that the system is enhanced by machine learning, so while a user is interacting with your platform, their behavior guides what is produced. This type of innovation increases resilience at the system level.”

An example is the Slack business communication platform, which includes chatrooms and searchable content. Users can develop new ways of using Slack functions, and provide these to other users.

While ecosystems centered on a single company bring some benefit, a more decentralized model is even more resilient, with more connections bringing more redundancy. A particularly appealing form of decentralized ecosystem is one built around a common purpose (such as reducing shipping emissions in the Baltic) rather than simply to make money for a single company. This could address the EU’s goal of a more human-centered and fair data economy, less dominated by a few big tech companies.

Such platforms are rare today, but the project has developed a toolkit to help design them, for example how to produce purpose statements that are not naïve, but resonate with likeminded people and organizations; how to align value creation with sustainability; and how to create value and share it fairly among participants.

“From a situation where we were trying to find ways to speak about platform ecosystems, in only six years we have ended up with concrete tools,” Ilmola-Sheppard concludes.