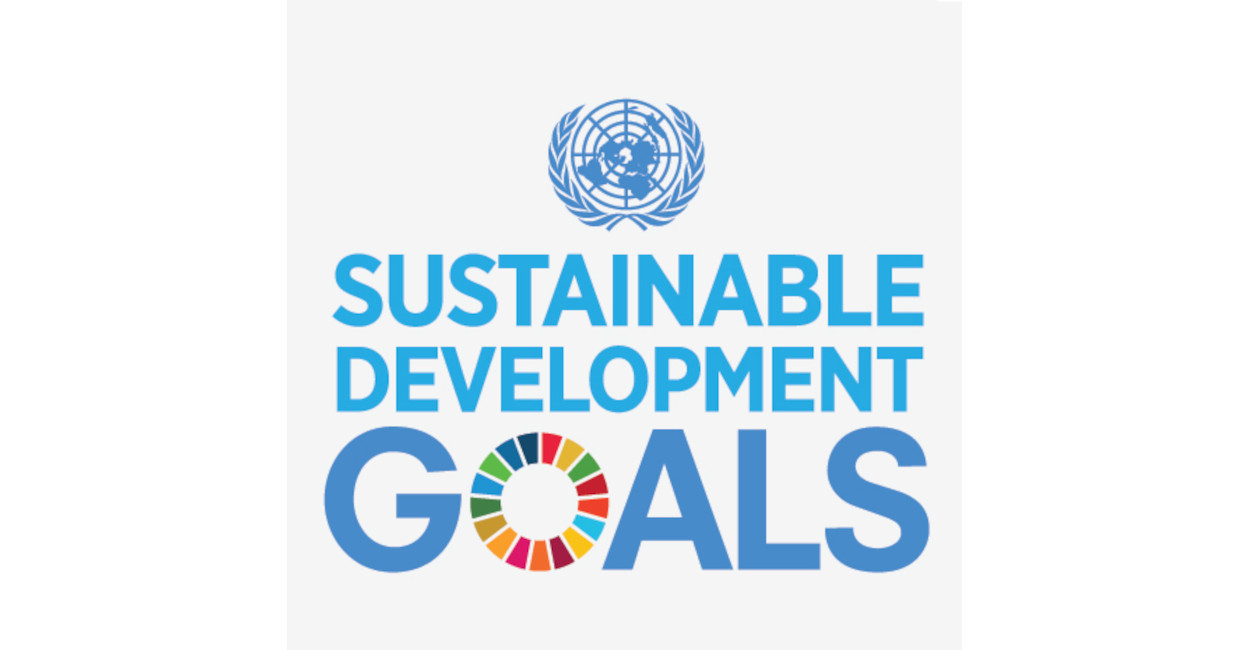 An article by a team of scientists has proposed a set of measurable targets that can be used in scenario analysis for achieving all Sustainable Development Goals (SDGs) by 2030.

The goals of the 2015 Paris Agreement are widely known and aim to limit the global temperature increase to well below 2°C and, if possible, 1.5°C. In that same year, UN member states agreed on 17 Sustainable Development Goals (SDGs) to be achieved by 2030 in pursuit of global sustainable development.

These 17 goals are much broader than the climate goals in the Paris Agreement and include, for example, secure livelihoods, food security, sustainable economies, and environmental protection.

Achieving the SDGs requires major changes in many areas, and because of the great interdependence between the goals, they must be pursued in conjunction. Combatting hunger, for example, may also involve increased use of fertilizers and water, and thus lead to more climate change, increasing water scarcity, and pollution.

Scenarios made with computer models can provide insight into possible pathways for achieving the SDGs simultaneously. For example, what type of food system could both contribute to greater food security (SDG 2), protect biodiversity (SDGs 14 and 15,) and result in less climate change (SDG 13)? And what steps would need to be taken by 2025 in order to achieve this by 2030?

Although a variety of scenarios have been developed to achieve certain goals, such as for climate and biodiversity, such scenarios are still lacking for combinations of all SDGs.

“The 169 targets and more than 200 indicators that, together with the 17 SDGs agreed to monitor progress, are unsuitable for scenario development as there are too many of them and they are often not clearly formulated or difficult to measure. The development of usable scenarios requires a concise, clear set of targets that is representative of the SDGs,” says Caroline Zimm, a study coauthor and a researcher at the International Institute for Applied Systems Analysis (IIASA).

An initial exploration in the new article just published in the journal One Earth shows that, for the SDGs for which scenario data were available, the goals will not be achieved if current trends continue. While numerous scenarios on climate change provide insight into the necessary changes, such as those in energy consumption, transport, and land use, such scenarios are not available for simultaneous achievement of multiple SDGs, even though they are essential for formulating concrete policy measures.

In their paper, the authors developed a specific set of targets and indicators. In doing so, they looked not only at the SDGs but also at international treaties (such as the Paris Agreement) and the scientific literature.

“The research outlined in our paper was an integral part of The World in 2050 (TWI2050) initiative coordinated by IIASA. Our aim was to develop a target space to delineate sustainability goals of the six transformations toward a safe and just future for the planet and its people to be achieved by 2050 and beyond,” explains Director of TWI2050 and IIASA Emeritus Research Scholar, Nebojsa Nakicenovic.

The paper proposes a set of 36 targets, which have been defined for 2030 (the target year of the SDGs), as well as for 2050, as work on sustainable development will still need to continue beyond 2030.

“At present, scenarios for the SDGs are almost completely lacking. The formulation of 36 measurable, unambiguous targets helps to explore pathways towards achieving the SDGs. Such scenarios make these SDGs far more manageable for policymakers and other stakeholders,” explains lead author Detlef van Vuuren, researcher at PBL Netherlands Environmental Assessment Agency and professor at Utrecht University, The Netherlands.

“In the wake of the pandemic, it will be important to regain momentum towards the SDGs. This framework will hopefully facilitate the collaboration and collective understanding across disciplines of how to achieve the necessary societal transformations to meet this challenge,” adds coauthor Frank Sperling, a senior project manager at IIASA, who is also affiliated with the University of Oxford.

“With this paper, we hope to provide the scientific and policy community with a common, quantifiable basis for exploring policy measures, related trade-offs, as well as synergies across the SDGs,” concludes Keywan Riahi, study coauthor and Energy, Climate, and Environment Program director at IIASA.

Researchers from other institutes, in many fields, were involved, including economists, researchers on land and energy systems, social scientists, and environmental scientists. PBL’s IMAGE integrated assessment model will contribute to the use of the set of indicators in their scenario studies.

This article, adapted from a press release prepared by PBL Netherlands Environmental Assessment Agency, was initially shared by IIASA.