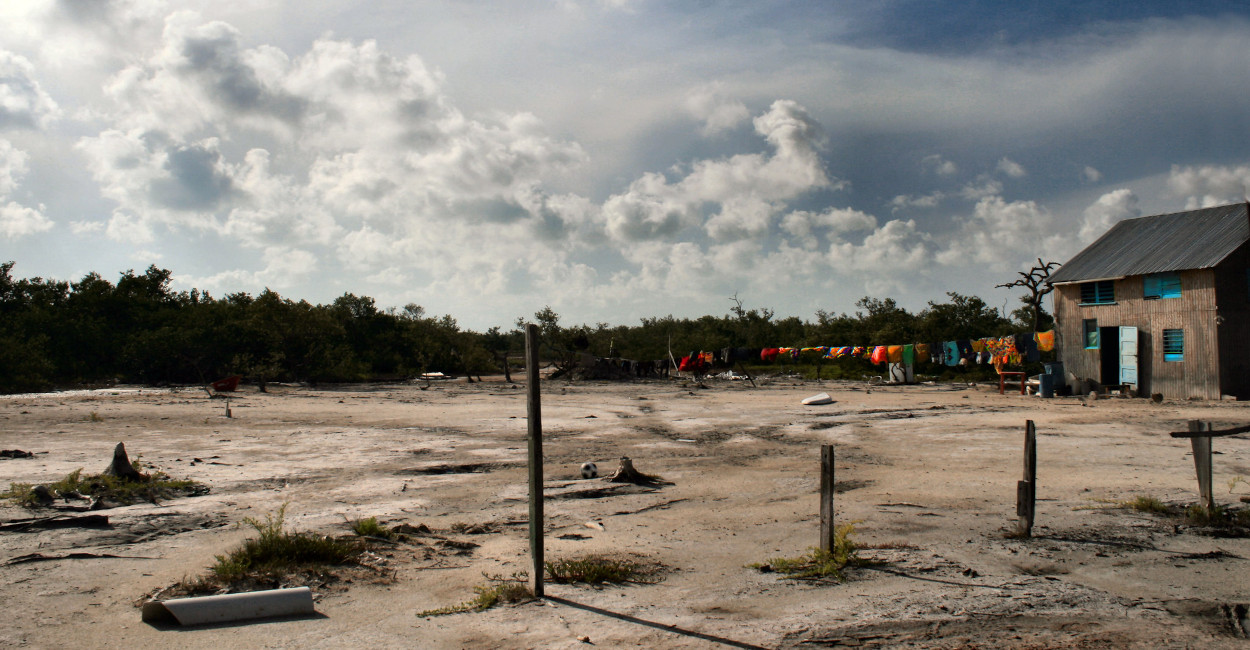 If all countries adopted the same tax on carbon emissions and returned the revenues to their citizens, it is possible to keep the global temperature from rising more than 2°C while also benefiting wellbeing, reducing inequality, and alleviating poverty, according to the new study by an international team of researchers published in Nature Climate Change.

The authors examined whether a carbon emissions tax can reduce global emissions by encouraging emitters to lessen their greenhouse gas emissions, while also protecting the poor and achieving equity goals.

Keeping communities safe from global warming and extreme weather without overburdening disadvantaged populations is a significant challenge of identifying equitable climate policies. Many estimates of climate policy impact do not consider how the revenues generated from a carbon tax could be used to benefit the poor. Instead, many argue that emission-reduction must come at a cost, which is sometimes used to justify a cautious approach to climate action.

The researchers reviewed economic literature combined with a global climate policy model to evaluate the benefits of a tax revenue redistribution. The model, known as NICE, divides the world into 12 regions, and further divides each region into five income groups. A new component of the model quantifies how both the costs of a carbon tax and the benefits from tax revenue redistribution impact different income groups in different nations.

The study found that this global temperature target could be met while also increasing wellbeing, reducing inequality, and alleviating poverty if each country or region imposes a substantial carbon tax and refunds the revenues to its citizens on an equal per capita basis. At the same time, when revenues are not used in such a progressive way, the model also verified that many of the poorest citizens are negatively impacted in the short- to medium term.

As an example of countries with different economic power, the study highlights that for a 2°C scenario, in the short term, in other words, the phase of rapid decarbonization, the entire poorer half of the population in China, India, and the USA is better off than in a world without additional climate policy efforts and thus higher climate damages. The poorest 40% in India are even better off in the long term. For overall prosperity, carbon pricing with revenue recycling is better than business as usual in all regions.

If the 2°C target is not externally imposed and per-capita repayment is ignored, as expected, only an initially moderate climate policy is recommended in order not to place an undue burden on the poor. If, however, a per-capita repayment is included, the optimal solution is a significantly more ambitious climate policy, which would result in 60% lower global emissions by 2030 compared to the business-as-usual scenario.

“These results indicate that it is possible for a society to implement strong climate action without compromising goals for equity and development, but this requires a careful focus on equity in policymaking,” said corresponding author Mark Budolfson, associate member of the Center for Population-Level Bioethics at the Rutgers Institute for Health, Health Care Policy and Aging Research.

”The idea would be that rich households pay more because they emit more, but receive the same amount as poor households. In this way there is a net transfer to poorer households,” adds senior IIASA researcher Fabian Wagner, one of the study authors.

The study also found that the best path towards decarbonization consists of rapid reductions in carbon emissions early on, followed by a gradual build towards net-zero emissions. This would limit immediate climate change advances while also preserving carbon tax revenues for future generations. The benefits from progressive use of carbon revenues are most pronounced in the early decades, when the revenues are largest, and the needs of the poor are most urgent.

“Adopting strong climate policy need not entail a tradeoff where the people of today (and the poor in particularly) must sacrifice for the benefit of future generations,” said Budolfson, who is also assistant professor in the Department of Environmental and Occupational Health and Justice at the Rutgers School of Public Health.

The paper addresses concerns around the feasibility of the speed of decarbonization, public opinion and political will to increase policy support, and the capacity of governments to transfer revenues back to citizens. Future research could examine the impact of the distribution of revenues when regions impose different carbon taxes, as well as the effect of carbon tax on households with the same income level but different consumption patterns.