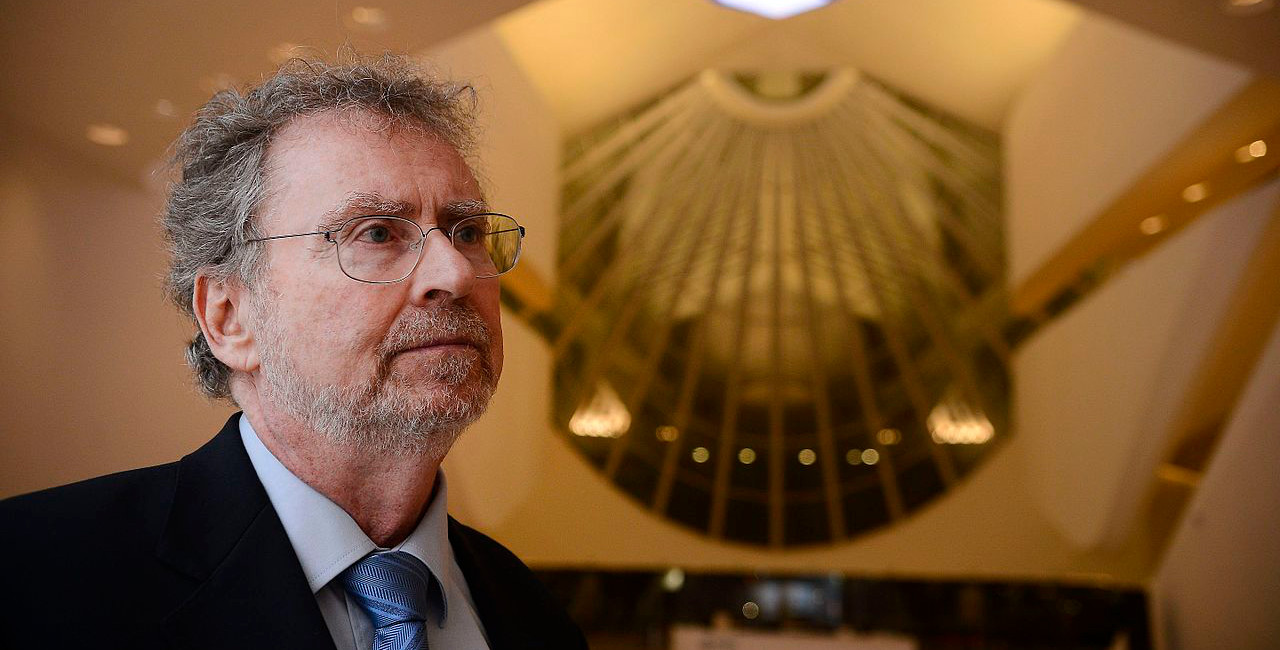 Luiz Davidovich, as President, Brazilian Academy of Sciences, is ‘doggedly’ championing the cause of scientists in Brazil, while asking authorities to prioritize science, technology and innovation, in the country.

Based on your experience as a researcher, professor and president of ABC, how does the scarcity of resources seen in Brazilian science today affect the career of young scientists in the country?

The situation we are living in today is one of discouraging scientific activity. Ironically, this is happening in the middle of the pandemic, while the population sees that science is very important to fight the coronavirus and save lives. Here in Brazil, laboratories from the most diverse areas changed the focus of their research to contain Covid-19. We’ve seen engineering centers creating more powerful and affordable respirators, materials science researchers making more effective masks… All to benefit the population.

Exactly in this period, we suffered blows that range from budget cuts to denial speeches and fake news. This is discouraging young researchers, and many of them are leaving the country due to the lack of incentives for science and innovation on the part of the central government. This worries me a lot because we need them. They are the future of science in Brazil.

Is it not contradictory that a cut of this proportion is made at the request of the Ministry of Economy to an agency that can generate more gains for the country? Could this reduction also translate into economic losses?

If you understand that the Brazilian economy must be contemporary, based on the production of high technology and knowledge products, yes, this is contradictory. I believe that this misunderstanding is the result of a short-sighted, short-term vision. To understand how science works in the long term, we only need to stop and think about large scientific institutions such as the Oswaldo Cruz Foundation and the Butantan Institute, which were founded in 1900 and 1901, respectively. I would also like to comment that it is not just the Ministry of Economy that is involved in this decision — and it is good to point out whose responsibilities are.

The budgets submitted to Congress are defined by the Budget Board, a kind of triumvirate in which the Ministry of Economy, the Secretary of Government and the Civil House participate. These last two are part of the Planalto Palace and add two votes to this triad. Even though the suggestion to modify PLN 16 [a bill that aimed at R$ 690 million to the CNPq] came from the Ministry of Economy, I imagine that it passed through the Budget Board. For this reason, the scientific community demands not only the Minister of Economy, Paulo Guedes, but also Ciro Nogueira [Chief Minister of the Civil House] and Flávia Arruda [Chief Minister of the Secretariat of Government of Brazil]. It’s this triad that determines the country’s budget — and by cutting back on science and technology, it’s destroying our future.

In your opinion, what other measures have threatened the development of Brazilian science?

We’ve already talked about a contradiction, now let’s mention others. At the beginning of the year, the Parliament approved by a large majority a bill [177/2021] that prohibited the restriction of the National Fund for Scientific and Technological Development [FNDCT]. The President of the Republic, however, vetoed the item. The bill returned to Congress, which overturned the presidential veto and enacted the law that prevented the blocking of resources from that fund. But that decision was practically nullified because of what happened soon after. In a hurry, the government sent to Congress a Proposal for a Constitutional Amendment [PEC] that was approved on the same day and determined that the surplus of all funds be transferred to the Treasury at the end of the year.

This goes against the purpose of the FNDCT, whose surplus should automatically be carried over to the following year. That was the first blow. The second came with a sudden change in the Budget Guidelines Law that allowed FNDCT resources to be restricted. This is generating instability and a lack of confidence in the law. After all, which one will be followed? What will happen tomorrow, during the night? It is a legal uncertainty and an insecurity regarding the sustainable future of the country.

How could these investments bear fruit in Brazil?

As home to 20% of the planet’s biodiversity, our country could be a powerhouse in bioeconomy. We could produce and export medicines based on substances extracted from native plants, adding value to our trade balance and favoring the population. An example of this is bergenin, a glycoside with anti-inflammatory and antioxidant power present in the fruit and stem of uxi-yellow, an Amazonian medicinal plant. In Brazil, the Merck laboratory sells the milligram of bergenine for around R$1,000, an amount 8,000 times greater than the milligram of gold. In other words, biodiversity is our gold.

That’s why we need to fight deforestation and fires, which are destroying the source of wealth for the next generations and modifying our climate. Another scientific and economic program that would be a great investment for Brazil is renewable energy. We should invest a lot more in solar and wind energy not only for domestic use but also for export. Nanotechnology and biotechnology are other promising fields. Anyway, we have a lot to do in this country, but unfortunately those who are controlling our national economic policy are not seeing it.

This interview was initially shared by the Brazilian Academy of Sciences.

Scientific Communication in Latin America and the Caribbean
22/08/2021

Opportunities for mathematicians from developing countries
29/06/2021