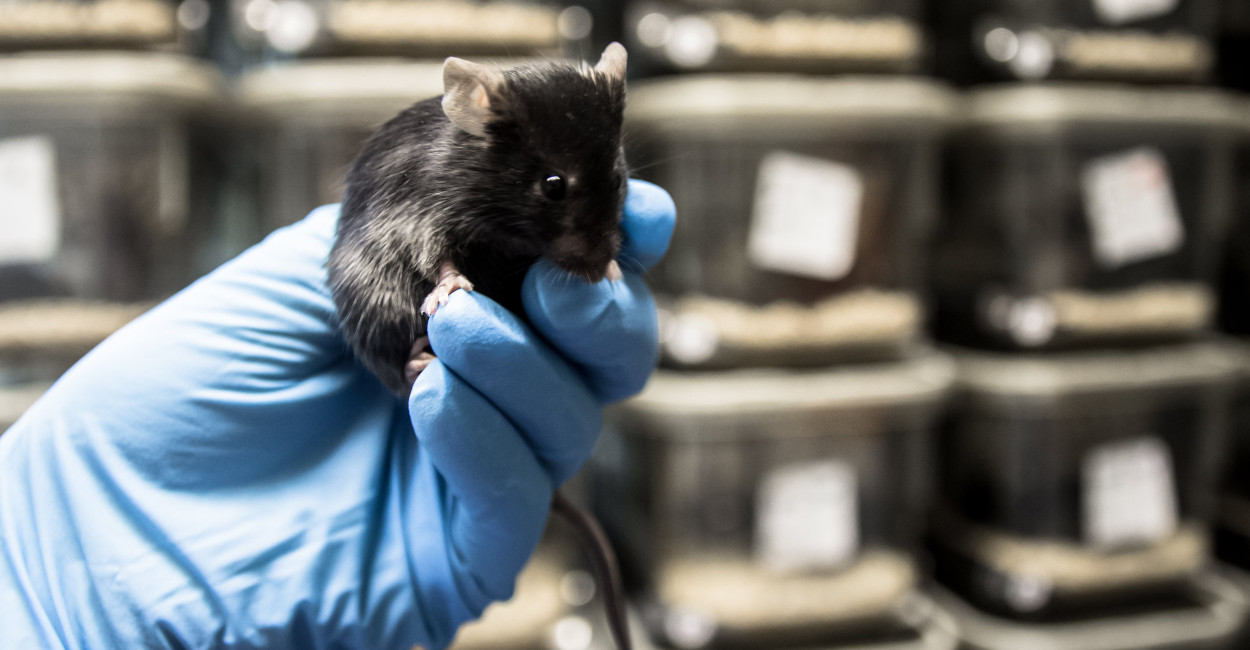 15 organisations involved in animal testing in Netherlands have signed an agreement, pledging commitment to openly communicate how animals are used in research.

15 organisations involved in animal testing in the Netherlands have signed the Dutch Transparency Agreement on Animal Testing with a commitment to communicate in a more open way about how animals are used in research. The group of signatories consists of universities, university medical centres, scientific institutes, companies, and associations.

The importance of good and transparent communication about animal research is becoming increasingly recognised. This agreement was drafted by various Dutch researchers in collaboration with the European Animal Research Association (EARA) and Stichting Informatie Dierproeven (SID) and is inspired by existing transparency agreements from Belgium, France, Germany, Portugal, Spain and the United Kingdom.

The aim is to create a more open and transparent climate around animal research, a subject that usually leads to heated discussions in society, the media and politics. As animal testing is such a sensitive topic, it is essential to provide context to communicate the benefits of using animal models. Dutch research institutes already share a lot of information and data about their animal research, but that information is not always easily accessible for the public. The signatories hope that this transparency agreement will make a positive contribution towards creating more openness and informed discussion about animal testing.

The signatories are involved in carrying out, supporting or funding animal experiments for the benefit of human and animal health, quality of life and nature and the environment. By signing, the organisations make the following four commitments:

“This is a big step forward for the biomedical sector in the Netherlands,” said EARA executive director Kirk Leech. “It has been shown that transparency agreements in other European countries have led to a much more informed and evidence-based debate in society on the use of animals in research.”

Monique Havermans, neuroscientist and EARA’s representative: “The debate in the Netherlands is fierce, even though most people seem to have the same opinion on the topic; replace animal experiments wherever possible. We need context, accurate information from those performing animal experiments and acknowledgement from those whose work and accomplishments has been built on animal research.”

Wilbert Frieling, chair of SID adds: “With the kick-off of the Transparency Agreement, we hope to see more parties join the initiative in the future, making it easier to talk about animal research in the Netherlands.”

Judith Homberg, professor, concludes: “Collaboration between universities and companies on high-tech methods can lead to the refinement and reduction in animal testing, as we will pitch today at the Holland High-Tech meeting. The transparency agreement offers us opportunities to inform the public on such new developments”.

The summary of the agreement can be downloaded here.