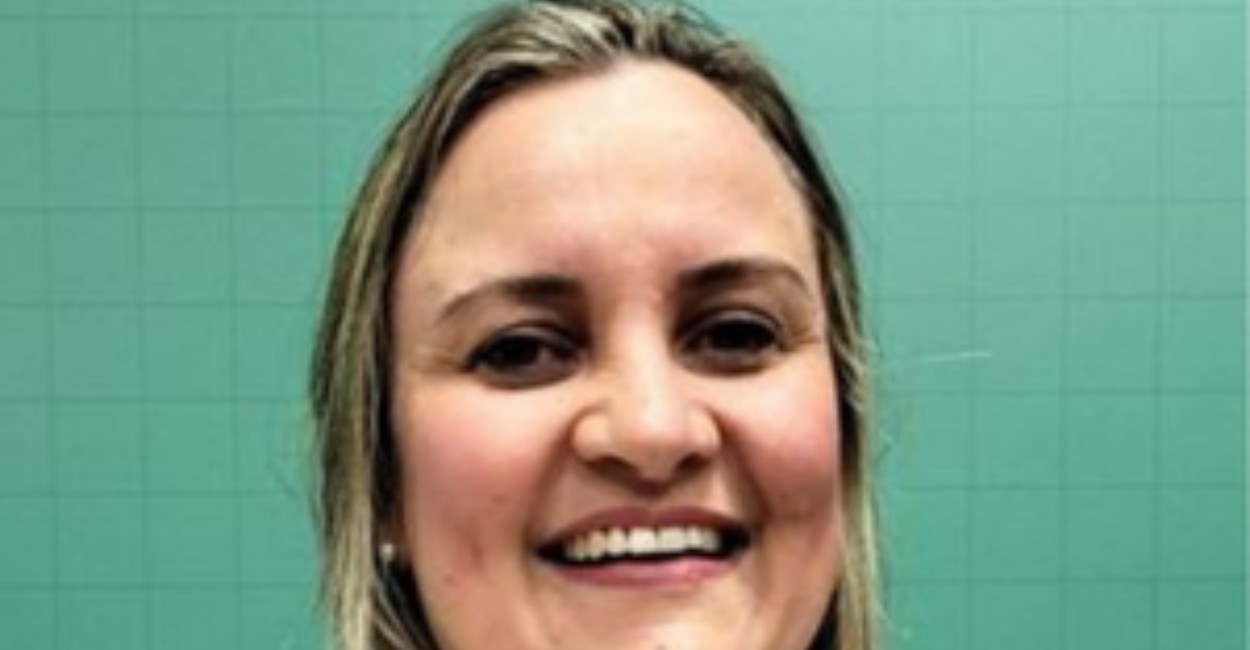 The renowned Brazilian scientist focuses her research on the development of bioprinting and electrospinning that serve as the basis for transporting drugs and cells in the treatment of various illnesses.

Engineering is the art of combining technical and scientific knowledge applied to the advancement of society and improve people’s quality of life. In the case of materials engineer Josiane Dantas Viana Barbosa, this combination is evident. With no scientific family to look up to and a career that was largely focused outside academia, perhaps Josiane’s natural path was not that of science, but her curiosity and passion for knowledge spoke louder, and now make her an affiliated member of the Brazilian Academy of Sciences. Sciences.

Born in Campina Grande, in the state of Paraíba, Josiane Dantas is the daughter of an electronics technician and a secretary for a construction company, and has two younger brothers who also became engineers, and she also married an engineer. Although her career seems to run in her veins, at school she was really interested in physical education classes. “I practiced volleyball and handball and even won medals in championships and played in clubs in the city. I was part of the Paraíba volleyball team that won the Youth Games”, she says proudly.

But Josiane was not one to leave her studies aside, and her interest in mathematics in high school made her certain that she would like to study engineering. “In high school, I always took an active part in science weeks, experimental classes and the science fair, and that helped me a lot when choosing,” she said. When she took the entrance exam, new courses were emerging in the area, such as materials engineering, at the Federal University of Campina Grande (UFCG), which she opted for.

It was at graduation that she became interested in the academic part of engineering. Since the first period, she has been voluntarily involved with scientific initiation, starting to be paid with a scholarship in the second year of college. She says that interacting with graduate students awakened her scientific bias. “They were extremely fruitful and intense years,” she recalls.

The master’s and doctorate ended up coming naturally, as an extension of her research in materials science. “Shortly after I graduated, I got a job at Senai’s Integrated Center for Manufacturing and Technology (Cimatec), which helped me a lot to develop the experimental part of my graduate studies. That’s when I started having to juggle work and studies,” Josiane reported.

After this period, the new Academician went to California to do a postgraduate course in nanotechnology and bioinspired materials at the University of California at San Diego (UCSD). She is currently the director of the Senai Institute for Innovation in Advanced Health Systems and focuses her research on the development of bioprinting and electrospinning that serve as the basis for transporting drugs and cells in the treatment of various illnesses.

“Science fascinates me because of the possibility of proposing solutions to the most diverse problems. I never imagined that with a printing technique we could face health challenges”, evaluated the Academic. Josiane Dantas summed up the feeling of joining ABC as an affiliate member in one word: happiness. “Happy for the opportunity to be among so many recognized scientists and so many people who inspire me. Happy to be able to strengthen partnerships and always make Brazil a better country,” she declared, intending to bring to the debate all her experience of years researching in partnership with the industry.

Outside of work, the new Academic is always discovering new ways to have fun with family and friends. “I enjoy life in many ways: doing science, looking for challenges, training people, drinking lots of coffee and wine, travelling, having barbecues and living life with my husband and children. I venture a little into the kitchen and, mainly, into desserts. I always look for opportunities to have unforgettable moments”.