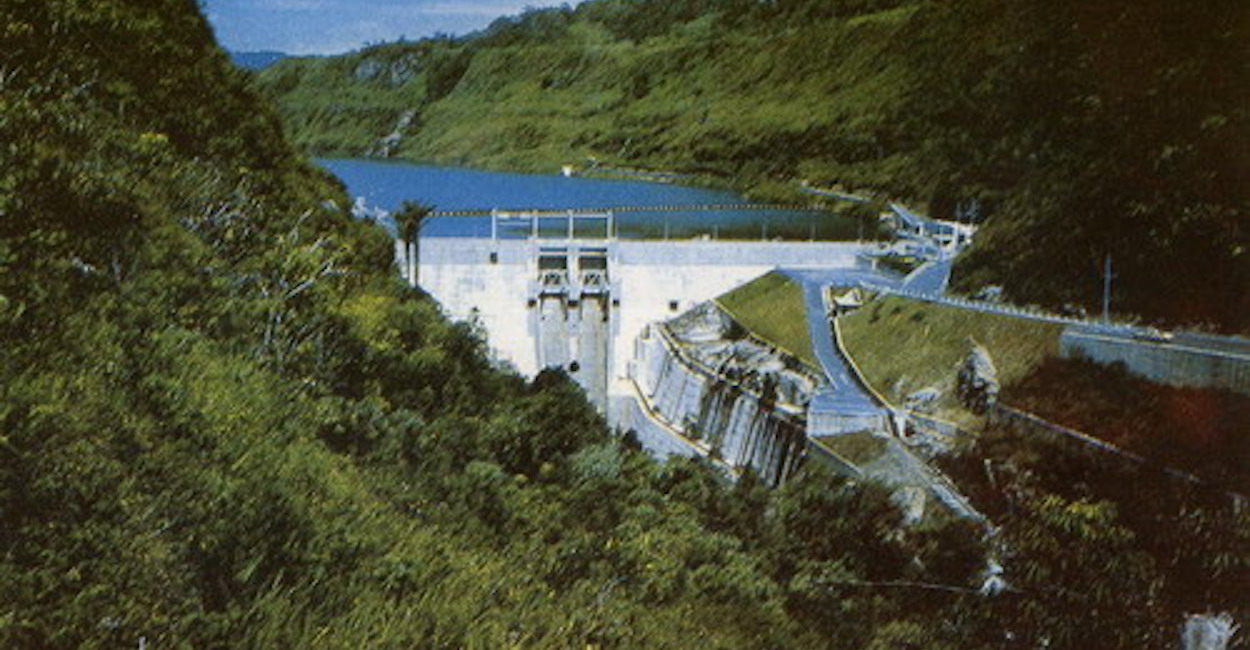 Hydropower electricity generation would benefit more from a 1.5°C than a 2°C global climate warming scenario, shows a case study in Sumatra.

In a sustainable and less carbon-intensive future, hydropower will play an increasingly crucial role as an important source of renewable and clean energy in the world’s overall energy supply. In fact, hydropower generation has doubled over the last three decades and is projected to double again from the present level by 2050. Global warming is however threatening the world’s water supplies, posing a significant threat to hydropower generation, which is a problem in light of the continuous increase in energy demand due to global population growth and socioeconomic development.

A study, undertaken by researchers from IIASA in collaboration with colleagues at several Chinese institutions and published in the journal Water Resources Research, employed a coupled hydrological and techno-economic model framework to identify optimal locations for hydropower plants under global warming levels of 1.5°C and 2°C, while also considering gross hydropower potential, power consumption, and economic factors. According to the authors, while determining the effects of different levels of global warming has become a hot topic in water resources research, there are still relatively few studies on the impacts of different global warming levels on hydropower potential.

The case of an island

The researchers specifically looked at the potential for hydropower production under the two different levels of warming in Sumatra, one of the Sunda Islands of western Indonesia. Sumatra was chosen as it is vulnerable to global warming because of sea level rise, and the island’s environmental conditions make it an ideal location for developing and utilizing hydropower resources. They also modeled and visualized optimal locations of hydropower plants using the IIASA BeWhere model, and discussed hydropower production based on selected hydropower plants and the reduction in carbon emissions that would result from using hydropower instead of fossil fuels.

A positive impact of warming

“Our study could significantly contribute to establishing a basis for decision making on energy security under 1.5°C and 2°C global warming scenarios. Our findings can also potentially be an important basis for a large range of follow-up studies to, for instance, investigate the trade-off between forest conservancy and hydropower development, to contribute to the achievement of countries’ Nationally Determined Contributions under the Paris Agreement,” concludes study lead author Ying Meng, who started work on this project as a participant of the 2018 IIASA Young Scientists Summer Program (YSSP). She is currently affiliated with the School of Environment at the Harbin Institute of Technology in China.