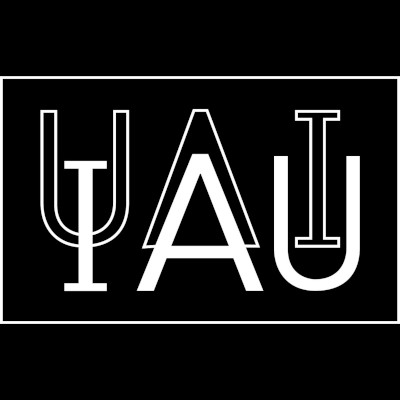 “To promote and safeguard the science of astronomy in all its aspects, including research, communication, education and development, through international cooperation”

The International Astronomical Union mission is to promote and safeguard the science of astronomy in all its aspects, including research, communication, education and development, through international cooperation. Its individual Members — structured into Divisions, Commissions, and Working Groups — are professional astronomers from all over the world, at the Ph.D. level and beyond, who are active in professional research, education and outreach in astronomy. The IAU also has Junior Members. In addition, the IAU collaborates with various scientific organizations all over the world.

Among the other tasks of the IAU are the definition of fundamental astronomical and physical constants; ambiguous astronomical nomenclature and informal discussions on the possibilities for future international large-scale facilities. Furthermore, the IAU serves as the internationally recognized authority for assigning designations to celestial bodies and surface features on them.

The IAU also works to promote research, education and public outreach activities in astronomy for the public. These activities culminated with the organization of the UNESCO International Year of Astronomy in 2009, which reached out to over 800 million people from 148 countries. Following this effort, the IAU has also established in 2015 the Office of Young Astronomers (OYA) , a joint venture with the Norwegian Academy of Sciences and Letters. In 2011 the IAU created the Office of Astronomy for Development (OAD), a joint venture with the South African National Research Foundation where Astronomy is used as a tool for stimulating capacity building. The IAU has also established in 2012 the Office for Astronomy Outreach (OAO), a joint venture with the National Astronomical Observatory of Japan. The IAU has recently launched an international call to establish the Office of Astronomy for Education (OAE) in 2019. Regional nodes have been created in other countries as well. In 2015 actively participated in the International Year of Light. The IAU also carries out joint educational activities associated with COSPAR and UNESCO. 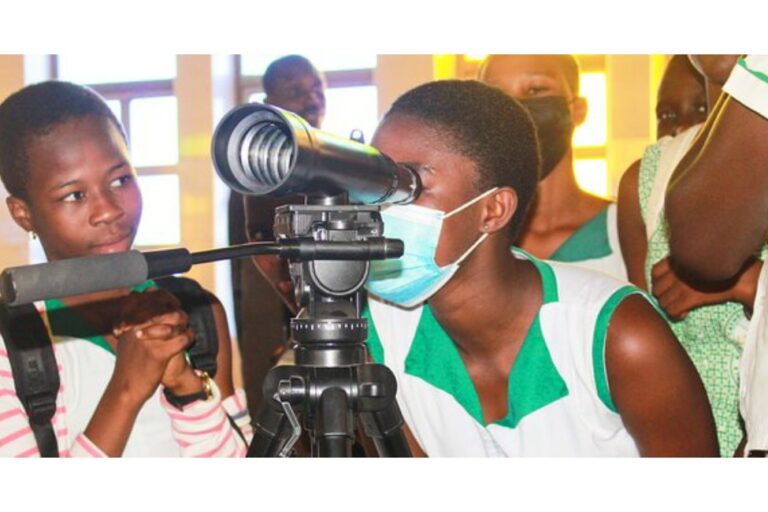 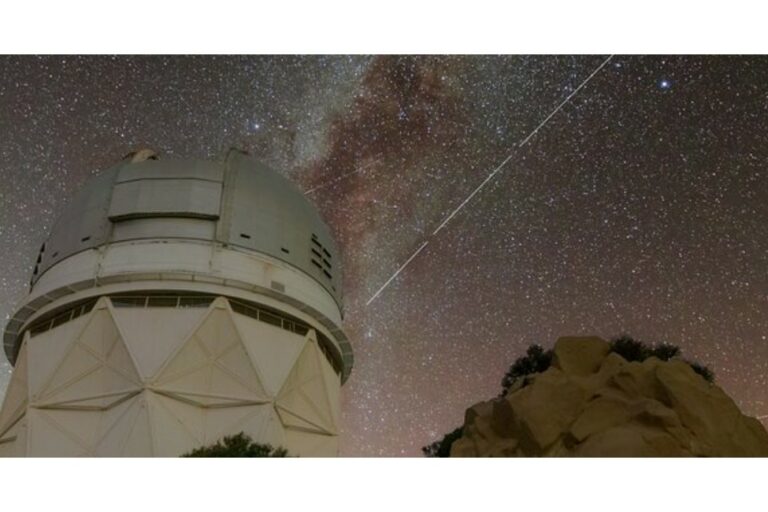 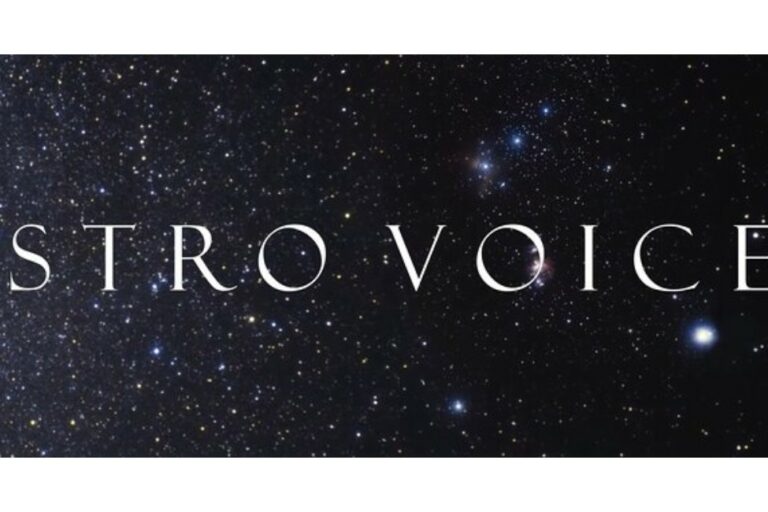 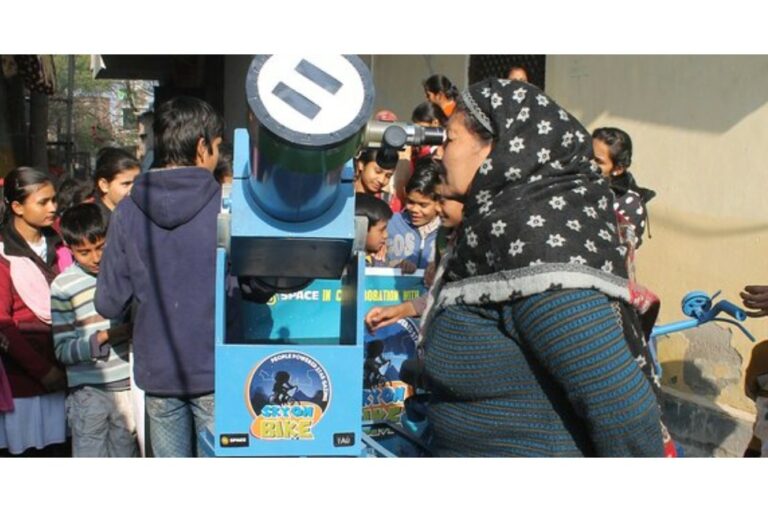 OAD to continue operating in S/Africa till 2027 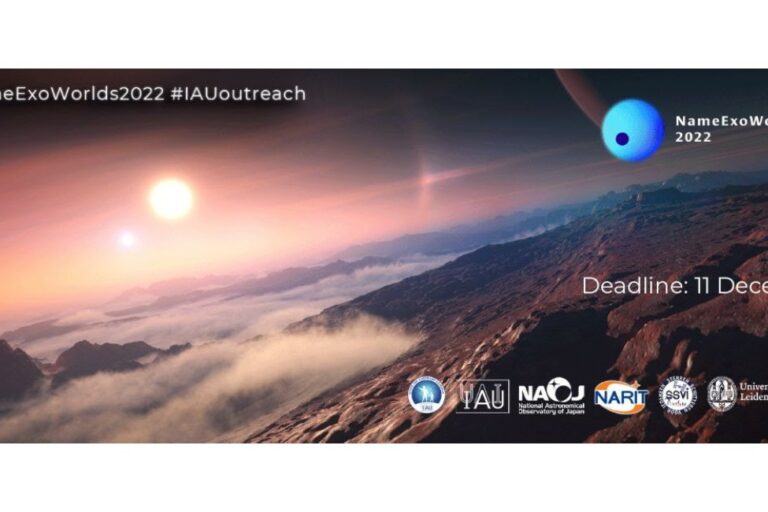 NameExoWorlds 2022: a contest for astronomy enthusiasts 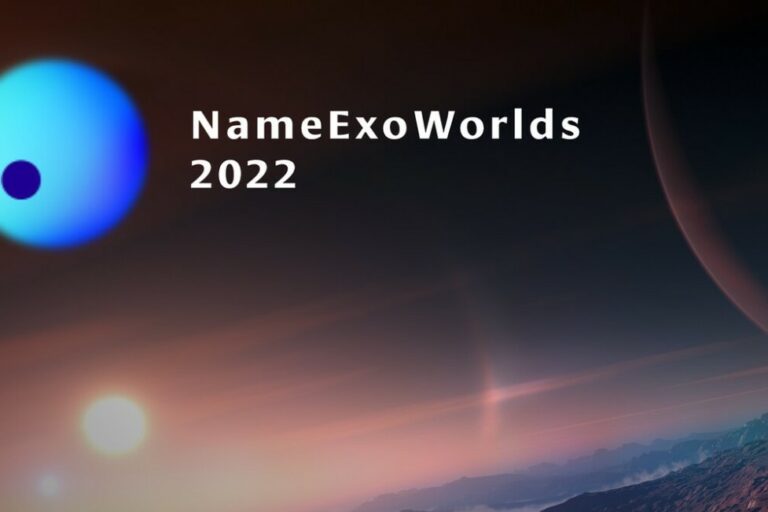 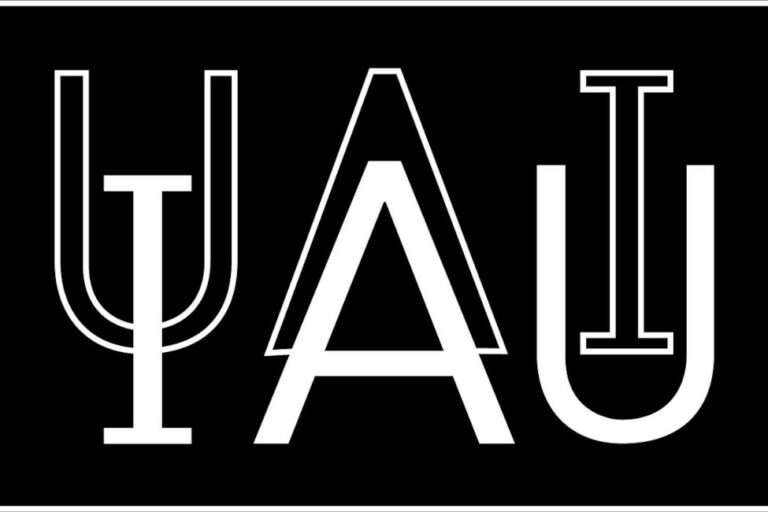 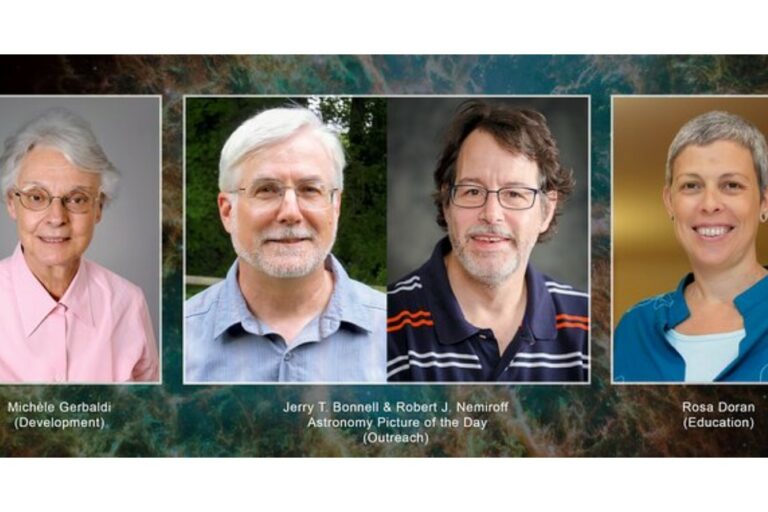 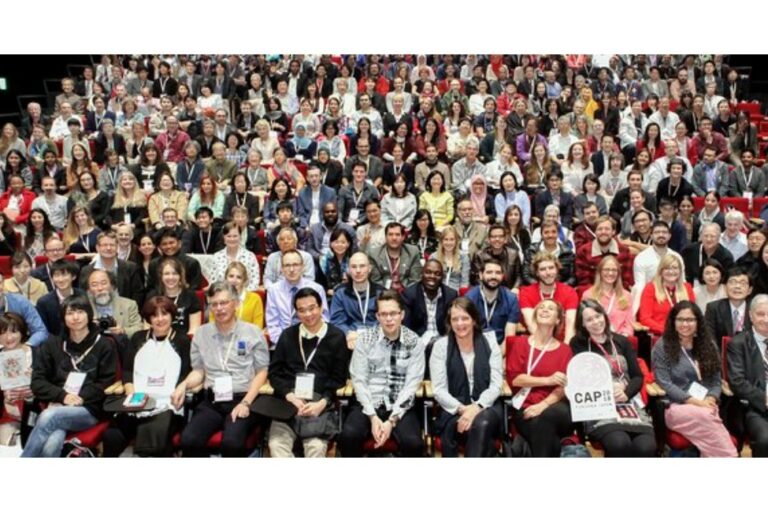 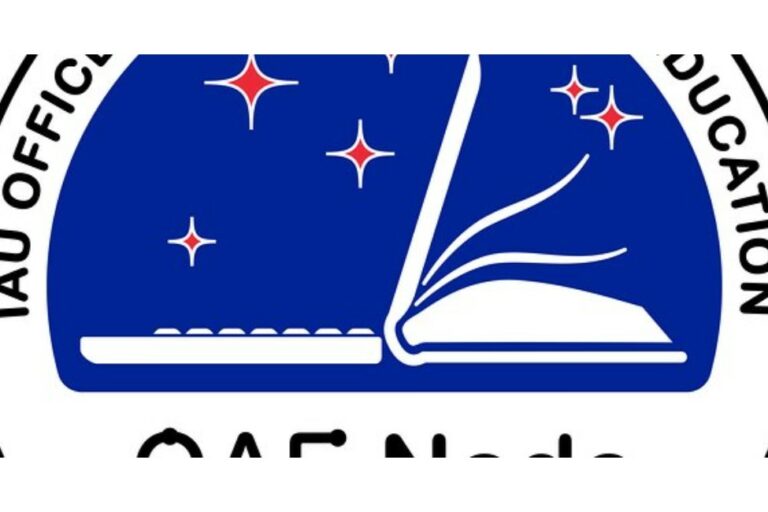 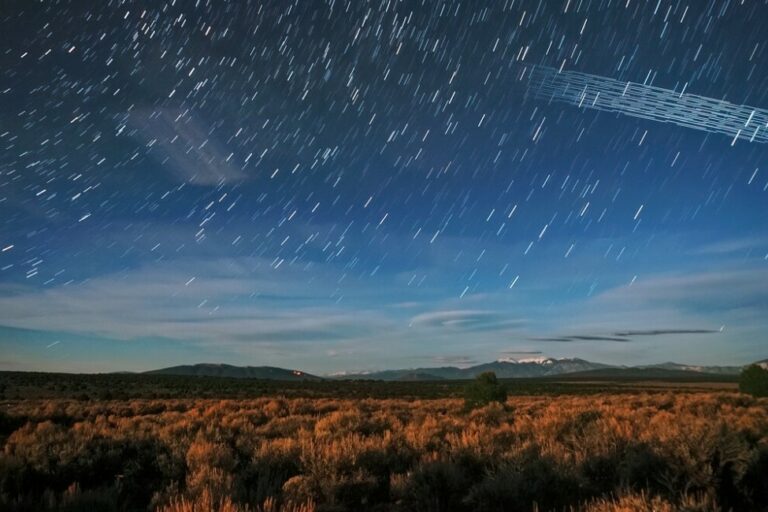 IAU’s Centre for ‘Protection of the Dark and Quiet Sky’ 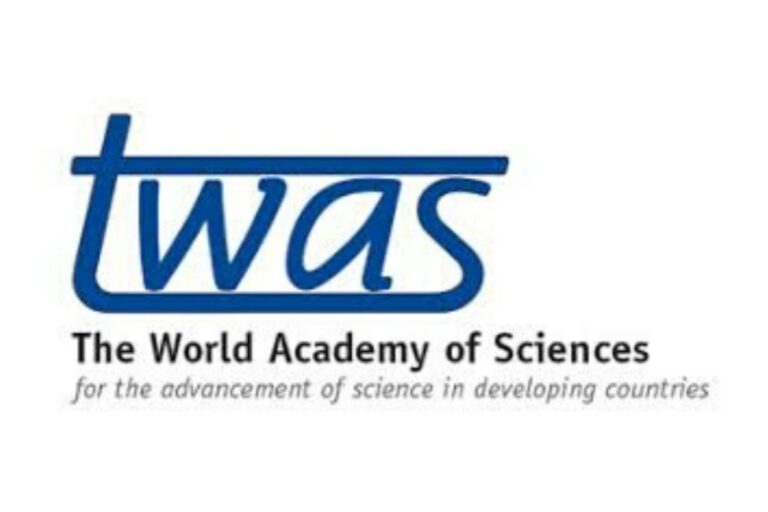 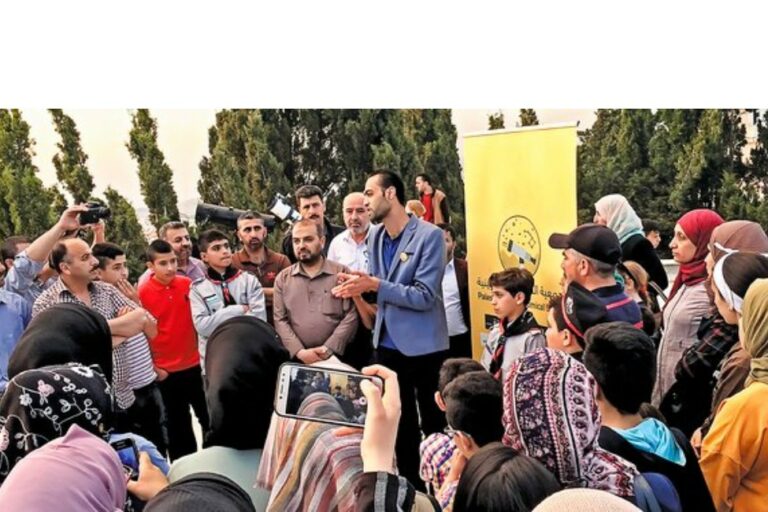 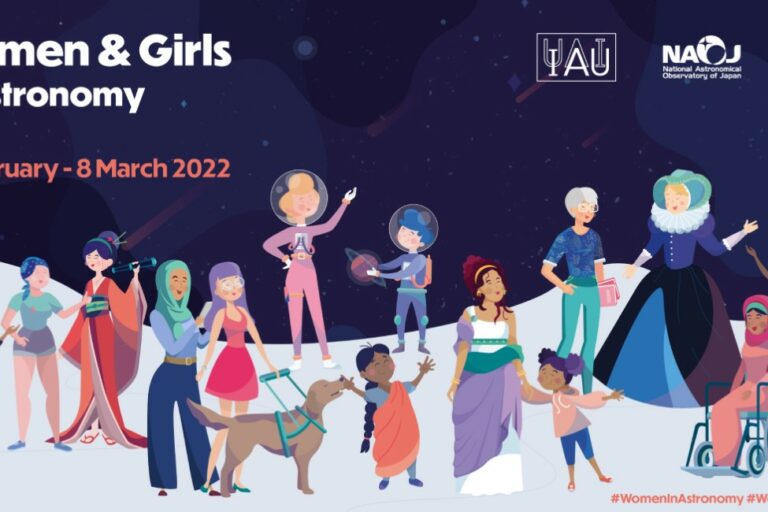 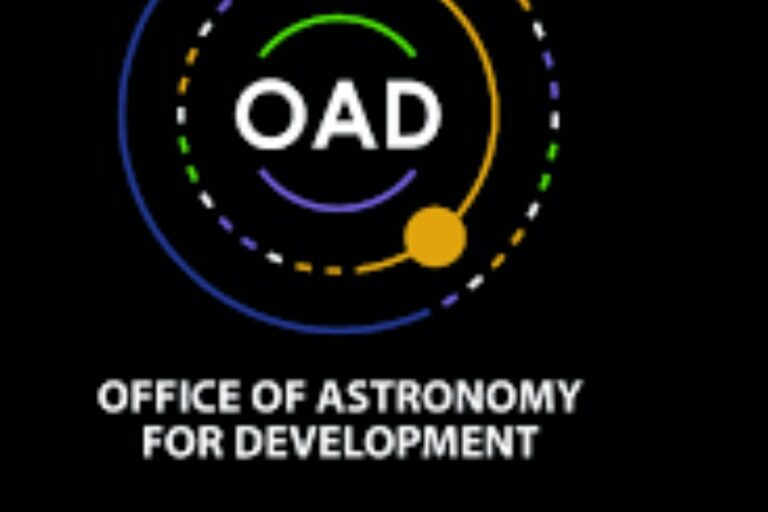 When ‘Office of Astronomy for Development’ clocked 10 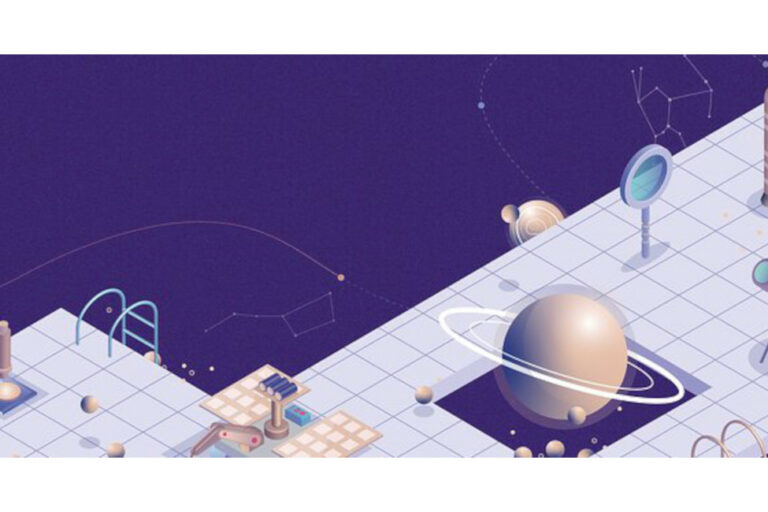 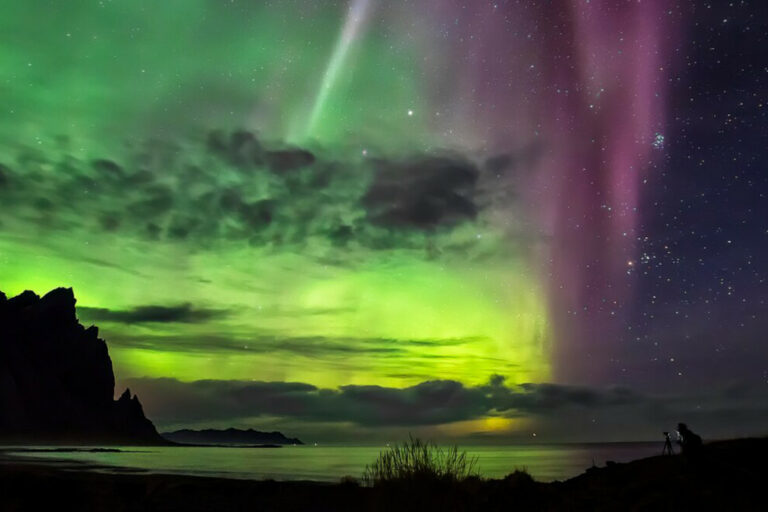 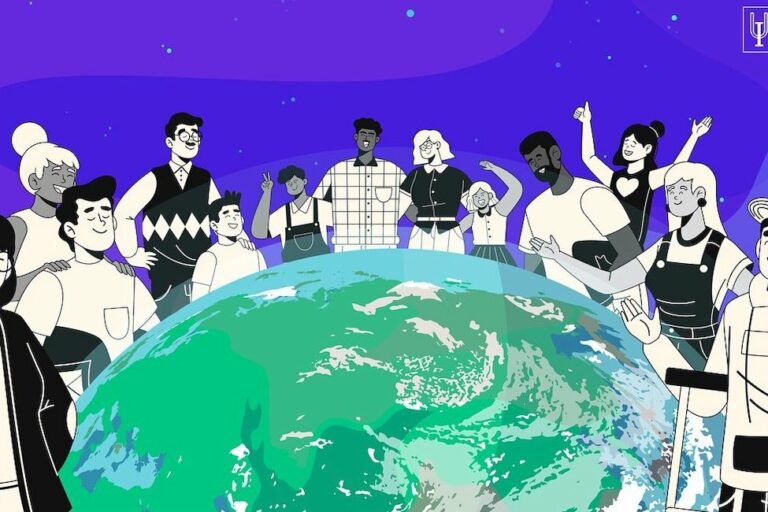