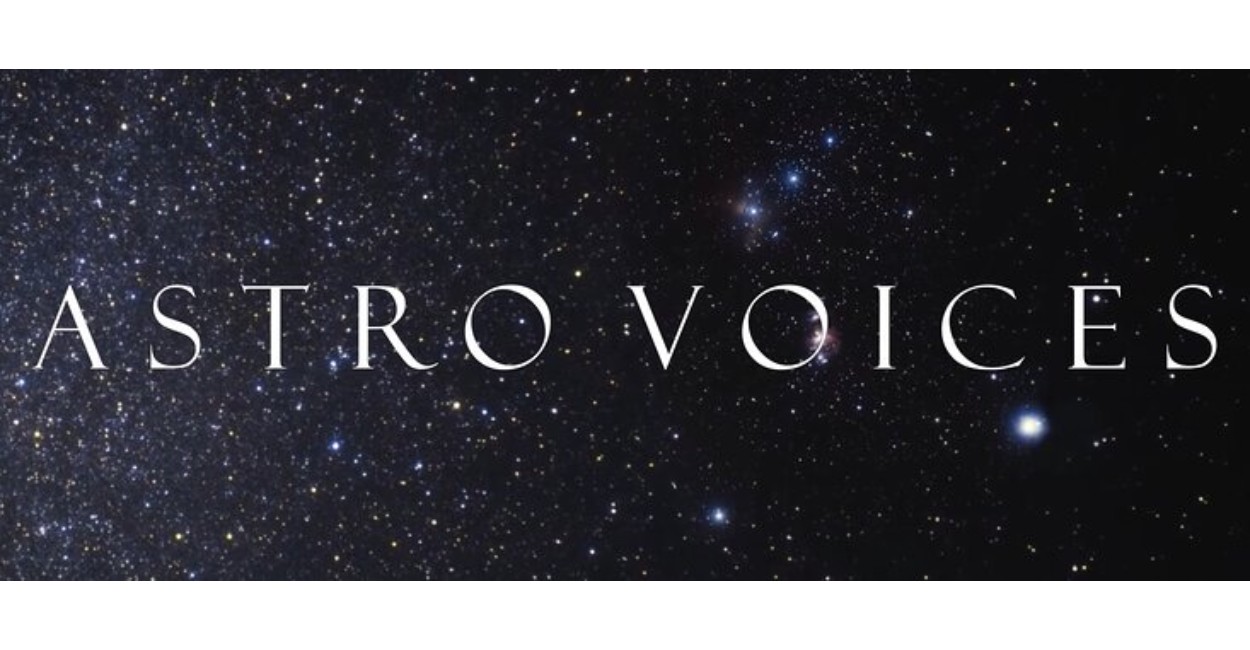 In celebration of UNESCO World Science Day for Peace and Development, the IAU has released videos from its AstroVoices project, highlighting the diversity of female astronomers around the world.

The UNESCO World Science Day for Peace and Development is held annually on 10 November to celebrate science as a powerful means to attain peace and to benefit society. The day aims to strengthen public awareness, promote scientific cooperation, and highlight challenges faced by science.

One such challenge is gender imbalance in academia, which remains a problem in many STEM (science, technology, engineering, maths) fields, despite years of dedicated efforts to tackle it. Although astronomy has attracted significant numbers of girls and women in recent years, at least in some countries, it has not yet achieved gender equality.

AstroVoices, led by Former Chair of IAU Working Group of Women in Astronomy Francesca Primas, gives female astronomers and students a voice to share their passion for astronomy, in the hope of sparking an interest in the subject in young girls, who could become the scientists of the future.

The project began as a call for video clips in March 2019, one of many activities to mark the 100th anniversary of the IAU. The call recommended that participants introduce themselves, say where they are from, and say something about their passion for astronomy.

Although the call was open for less than three weeks, more than 600 video clips were submitted in that time [1], spanning an incredible diversity of nationalities and languages.

Now AstroVoices has released five videos, each about 12 minutes long and featuring astronomers from across the globe, which can be viewed on the AstroVoices YouTube channel. There are also plans to release region-specific videos in future, for more tailored use at astronomical society meetings and universities, as well as at equity, diversity, and inclusion meetings and discussion forums.

The IAU is the international astronomical organisation that brings together more than 12 000 active professional astronomers from more than 100 countries worldwide. Its mission is to promote and safeguard astronomy in all its aspects, including research, communication, education and development, through international cooperation. The IAU also serves as the internationally recognised authority for assigning designations to celestial bodies and the surface features on them. Founded in 1919, the IAU is the world’s largest professional body for astronomers.

[1] Francesca Primas wishes to thank some special people who supported the idea and the realisation of this project, starting with the former and current IAU Presidents, Ewine van Dishoeck and Debra Elmegreen, the Chair of the 2018–2021 IAU Working Group of Women in Astronomy, Dara Norman, and the high-school student and video editor David Meissner, for his dedication and patience in editing, fixing and combining the 600+ video-clips.