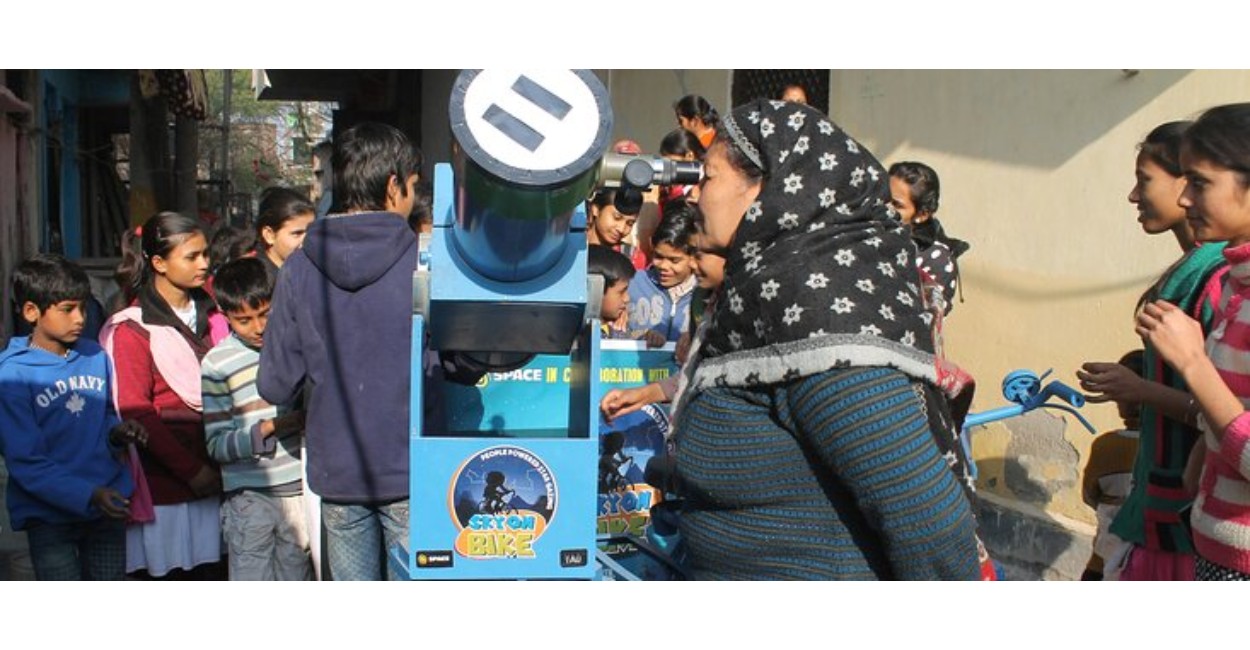 The International Astronomical Union (IAU) and the South African National Research Foundation (NRF) have signed an agreement to continue hosting the Office of Astronomy for Development (OAD) in South Africa until 2027.

The OAD has been hosted in South Africa since it was officially launched in 2011. Last year an independent review of the office was commissioned. The external review found the OAD’s performance “outstanding by any standards, and exceptional given the small size of the core team, its global remit and its relatively modest resources”.

The review panel recommended that the OAD continue to be hosted at the South African Astronomical Observatory (SAAO) in Cape Town, with funding from the IAU and the Department of Science and Innovation (DSI) via the NRF. The IAU and NRF have jointly accepted these recommendations, extending their agreement to last until the XXXIII IAU General Assembly in 2027.

The DSI acknowledged the successful collaboration between the NRF and the IAU from 2010 to 2020, and therefore also approved the recommendations for the NRF to continue hosting, supporting, and co-funding the OAD for the next six years.

Kevin Govender, Director of the OAD, remarked, “We are pleased and humbled by the confidence in the OAD shown by our principals, the IAU, NRF and DSI. The global OAD family remains committed to the endeavour of using astronomy in the service of society.”

Jose Miguel Espinosa, IAU General Secretary commented, “The OAD is conveying its messages all over the world. It is contributing to elevate the educational level and has been very successful in its quest for a better world. After 10 years of operation, I commend all people involved in the OAD, especially its director, for an excellent pursuit of science and development.”

As an international coordinating office, the OAD seeks to achieve the development goals in the IAU Strategic Plan 2020–30. In its first decade of existence, the OAD has supported over 200 projects, impacting people in more than 100 countries around the world. The office has developed a number of global Flagship programmes and established 11 Regional Offices. Its location in South Africa has been strategic for many reasons and mutually beneficial to both the region and the IAU.

The OAD has produced an ambitious 6-year plan for activities up until 2027, recently endorsed by its international Steering Committee. The plan aims for greater societal impact through interdisciplinary partnerships, expansion of regional offices, refinement of its Annual Call for Proposals, rollout of global Flagship projects, and an ongoing deeper engagement with all levels of society on the subject of astronomy for development. With the UN Sustainable Development Goals (SDGs) target of 2030, this next period of the OAD, until 2027, will be crucial in making a significant contribution to achieving those SDGs.

The IAU is the international astronomical organisation that brings together more than 12 000 active professional astronomers from more than 100 countries worldwide. Its mission is to promote and safeguard astronomy in all its aspects, including research, communication, education and development, through international cooperation. The IAU also serves as the internationally recognised authority for assigning designations to celestial bodies and the surface features on them. Founded in 1919, the IAU is the world’s largest professional body for astronomers.

The IAU established the Office of Astronomy for Development in partnership with the National Research Foundation of South Africa. The OAD was officially opened on 16 April 2011 at the South African Astronomical Observatory in Cape Town, South Africa. As of 2021, the OAD has administered approximately €1,000,000 in grant funds, awarded to more than 200 projects across the world.