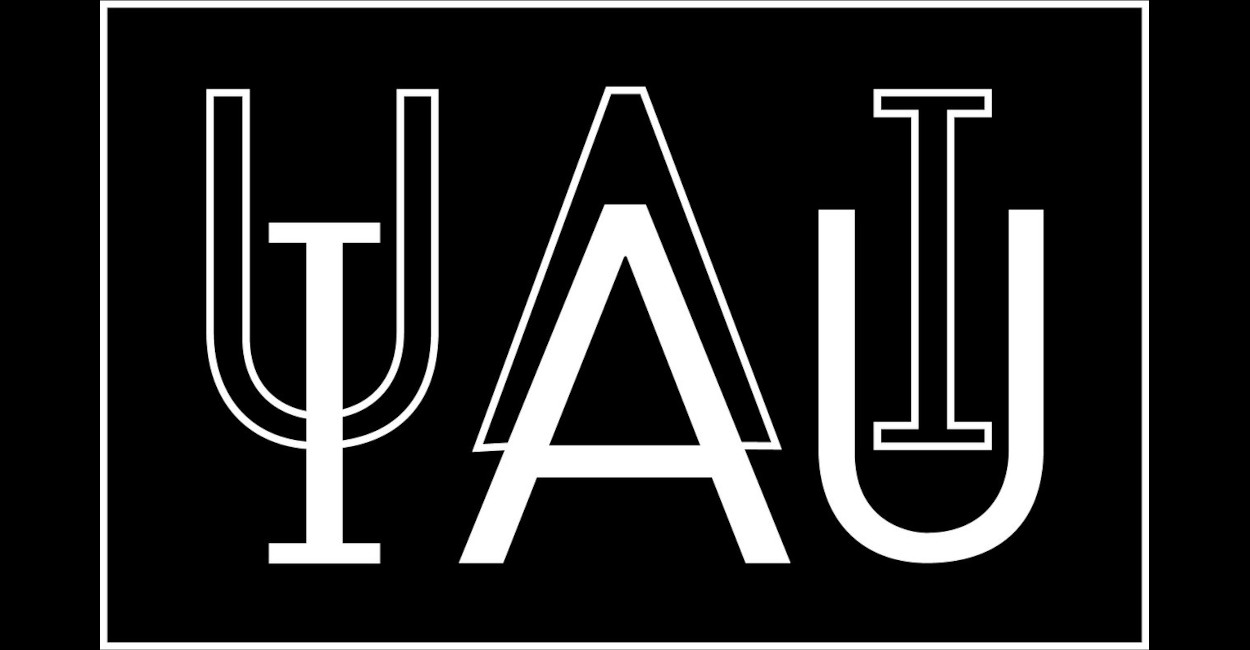 The application portal for the intake of new Individual Members and Junior Members of the International Astronomical Union (IAU) is now open.

Eligible candidates for IAU Individual Membership are professional scientists conducting research that is directly related to astronomy. Those researchers admitted as IAU Members by the Executive Committee will be affiliated to at least one Division.

Eligible candidates for IAU Junior Membership are junior scientists in the initial phase of a research career with the prospect of becoming a professional researcher in astronomy. For this round of applications, candidates must have completed their PhD studies in any field of astronomy between 2016 and 2021. Admission by the Executive Committee as a Junior Member will be for a maximum period of six years.

It is understood that, given the expected high mobility of Junior Members, their confirmation or the proposal to become a regular Individual Member may be submitted by a National Member who was not the first proposer.

The timeline for the 2021–2022 application reviewal and admission of Individual and Junior Membership is as follows:

This membership call was first shared by IAU.