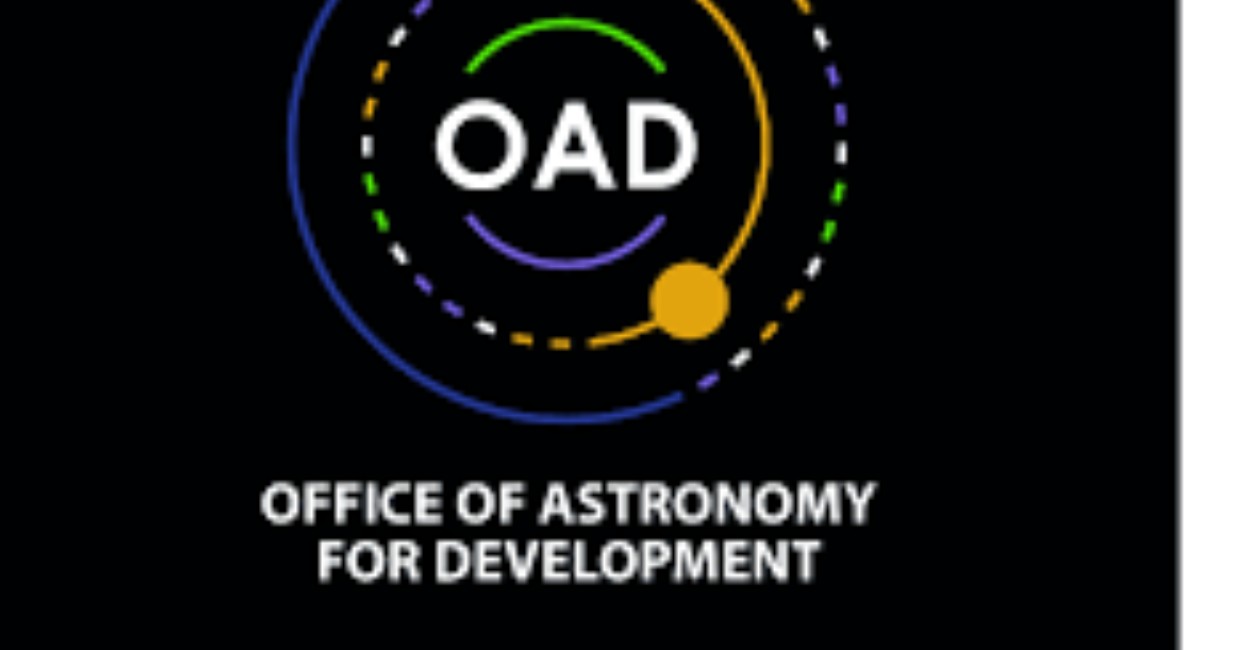 The first ten years of the Office of Astronomy for Development was a glorious chapter in the life of OAD itself, writes Kevin Govender.

In 2008, when George Miley asked me to participate in a brainstorm around an IAU strategy, I was deeply honoured. I never imagined that, 13 years later, we would be looking back at a decade of the Office of Astronomy for Development (OAD) – a structure that was set up to implement the very plan that was born out of that 2008 meeting.

Since that meeting, there have been many celebrated occasions: in 2009 the IAU Strategic plan 2010-2020 was ratified by the General Assembly in Brazil; in 2010 South Africa won the bid to host the OAD, which would be key to implementing that plan; in 2011 the OAD was launched in Cape Town, South Africa; at the 2012 IAU General Assembly in China, the OAD made its first impressions on the IAU membership, establishing strongly the importance of astronomy for development (as compared to developing astronomy) and kicking off its first two regional offices.

By the 2015 IAU General Assembly in the US, the OAD had established 9 regional offices and a resolution for its continuation was adopted. In 2016, the OAD achieved significant recognition through the award of the Edinburgh Medal and at the 2018 General Assembly, a new IAU strategic plan was adopted for the 2020–2030 decade, with the OAD featuring significantly with a clear mandate distinct from its sister offices.

When the global pandemic struck in 2020, the OAD had 11 regional offices in place and was experienced and agile enough to quickly react to the situation with an extraordinary call for COVID-related projects. Now, in 2021, as the OAD celebrates its 10th anniversary as well as a very positive external review, we do so in a world very different from the one in 2008. It is a world that has changed and continues to change rapidly, as disease, climate and other challenges threaten life as we know it.

The OAD and its global network are well placed to act constructively in such a landscape – in fact, it has always been built into our DNA that we should continue to find ways in which we can help make the world a better place, addressing the challenges we face as humanity. The foundations of the OAD have been built on humility, openness and inclusion – the projects supported by the OAD come from communities around the world who themselves identify needs and design activities to address them.

We have recognised, however, the essential need for interdisciplinary conversations in order to maximise the potential impact that astronomy, in all its aspects, can have on furthering sustainable development. The three flagships identified from OAD activities over the years (in short, astronomy for economic development; astronomy for humanity; and astronomy skills for development) all require partners from fields outside of astronomy in order to realise the global impact. They also require funding and we are fortunate to now have the IAU fundraiser to support such activities.

The OAD’s location on the African continent was not entirely coincidental. In the original discussions, and during the initial years of the OAD, there was a specific intention to focus on Africa due to the levels of developmental need as well as the potential of astronomy to make a significant impact on the continent’s trajectory.

This potential has been recognised by a number of African leaders who have driven efforts to leverage the field of astronomy for Africa’s growth and development. In 2024, the IAU General Assembly will take place in Africa for the first time, and the OAD will be intimately involved in making this a significant event both for the continent and for the OAD’s work globally.

On the occasion of this 10th anniversary of the OAD, it is paramount to recognise all the individuals and organisations who make the OAD what it is.

Without mentioning individual names, I would like to state, without reservation, that the OAD would not be what it is, nor achieved what it has without the ongoing support of the core OAD team in Cape Town; the remote teams of reviewers, fellows and volunteers around the world; the 11 regional offices and their respective teams; the many project leaders and communities supported through the call for proposals; and of course our dedicated Steering Committee and principal organisations, the International Astronomical Union (IAU), and the National Research Foundation (NRF) and the Department of Science and Innovation (DSI) of South Africa.

It is this global team of stakeholders who have contributed to the ongoing endeavour of using astronomy to make the world a better place!

This opinion article, written by Kevin Govender, Director, IAU Office of Astronomy for Development, was first published in December 2021 on OAD website.