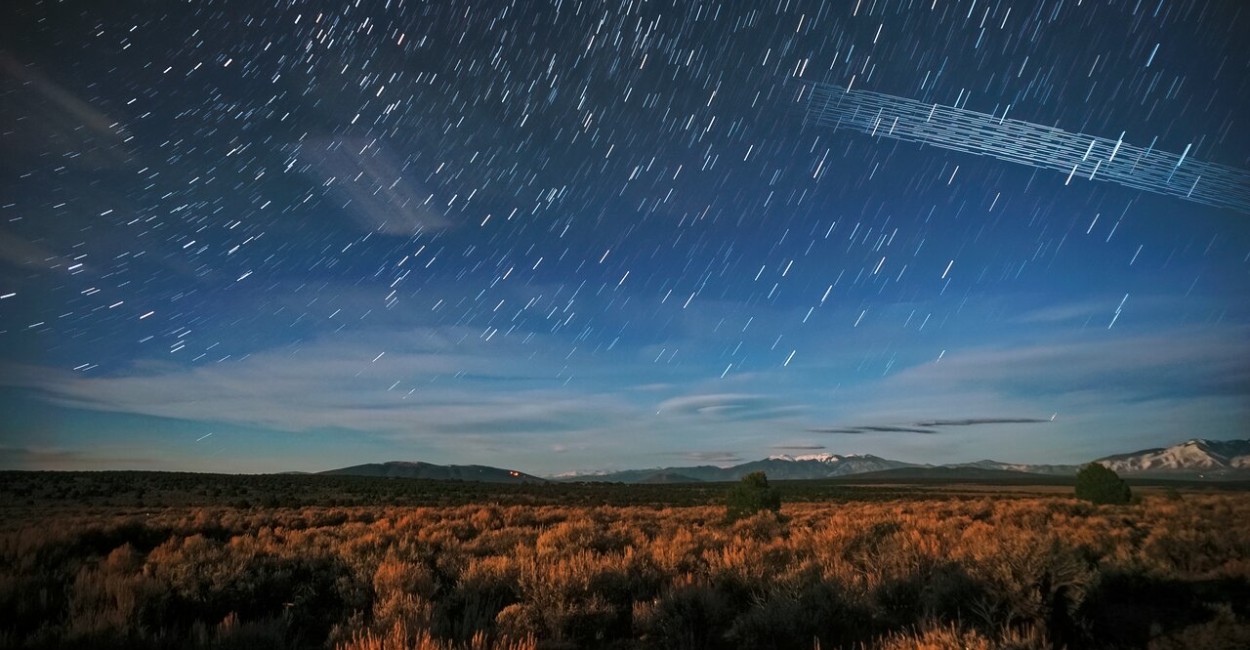 The International Astronomical Union has announced SKA Observatory (SKAO) and NSF’s NOIRLab as co-hosts of its new ‘Centre for the Protection of the Dark and Quiet Sky from Satellite Constellation Interference’.

The Centre coordinates collaborative multidisciplinary international efforts with institutions and individuals and works across multiple geographic areas to help mitigate the negative impact of satellite constellations on ground-based optical and radio astronomy observations as well as humanity’s enjoyment of the night sky.

The International Astronomical Union (IAU) is deeply concerned about the increasing number of launched and planned satellite constellations in mainly low Earth orbits. The IAU embraces the principle of a dark and radio-quiet sky, not only as essential to advancing our understanding of the Universe of which we are a part, but also for the cultural heritage of all humanity and for the protection of nocturnal wildlife.

A call for Centre’s establishment

On 10 June 2021 the IAU launched a call for the establishment of a Centre for the Protection of the Dark and Quiet Sky from Satellite Interference. The co-hosts of the Centre have now been selected: NSF’s NOIRLab, the US center for ground-based optical astronomy, and the SKA Observatory (SKAO), an intergovernmental organization headquartered in the UK tasked with delivering the world’s most powerful networks of radio telescopes in Australia and South Africa.

The mission of the Centre is to coordinate efforts and unify voices across the global astronomical community with regard to the protection of the dark and quiet sky from satellite constellation interference. The Centre brings together astronomers, satellite operators, regulators and the wider community and acts as a bridge between all stakeholders to protect the dark and quiet skies.

The Centre builds on the vast amount of work carried out by the two host institutions and more generally the astronomy community, recognising the various interests of different observatories according to wavelength, existing regulations, and expected impact.

Some of this work is outlined in recent reports such as the one from the SATCON2 conference, the reports of the online conferences Dark and Quiet Skies for Science and Society I and II (co-organized by UNOOSA, the IAU and Spain, with support from NSF’s NOIRLab), and a Conference Room Paper presented to the 58th meeting of the Scientific and Technical Sub-Committee (STSC) of the UN Committee on the Peaceful Uses of Outer Space (COPUOS), body in charge of governing the exploration and use of space for the benefit of all humanity, to which both the IAU and the SKAO have the status of Permanent Observer.

The vision of the Centre is to become the leading voice for astronomical matters that relate to the protection of the dark and quiet sky from satellite constellations and to act as a hub of information and resources to which any stakeholder group will be able to contribute and from which they can draw in support of their own activities.

A number of organizations [1] have pledged to provide additional support to the Centre.

Debra Elmegreen, IAU President, notes “The new Centre is an important step towards ensuring that technological advances do not inadvertently impede our study and enjoyment of the sky. I am confident that the Centre co-hosts can facilitate global coordination and bring together the necessary expertise from many sectors for this vital effort.”